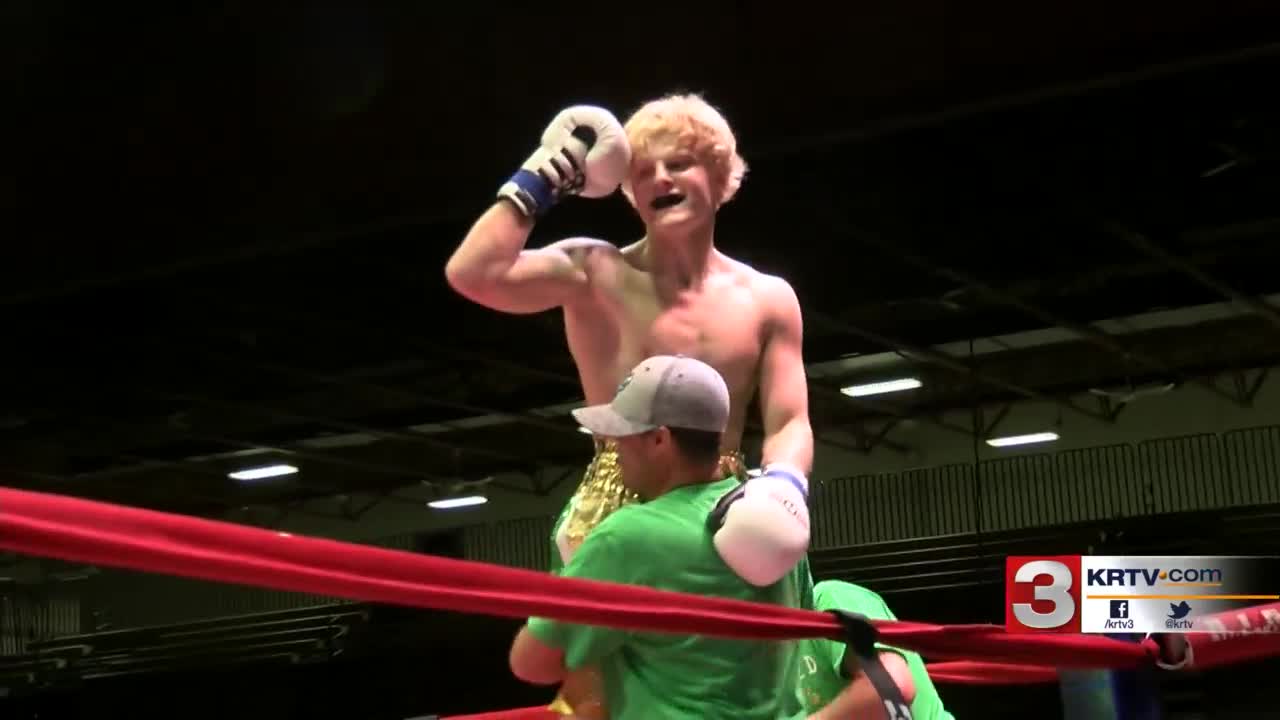 GREAT FALLS — For the first time since the late 1980s, when Todd Foster stepped into the ring, Great Falls played host to pro boxing with a seven-bout card at the Four Seasons Arena on Saturday.

The results are below.