Old Works set to 'stay the course' amidst financial challenges ahead 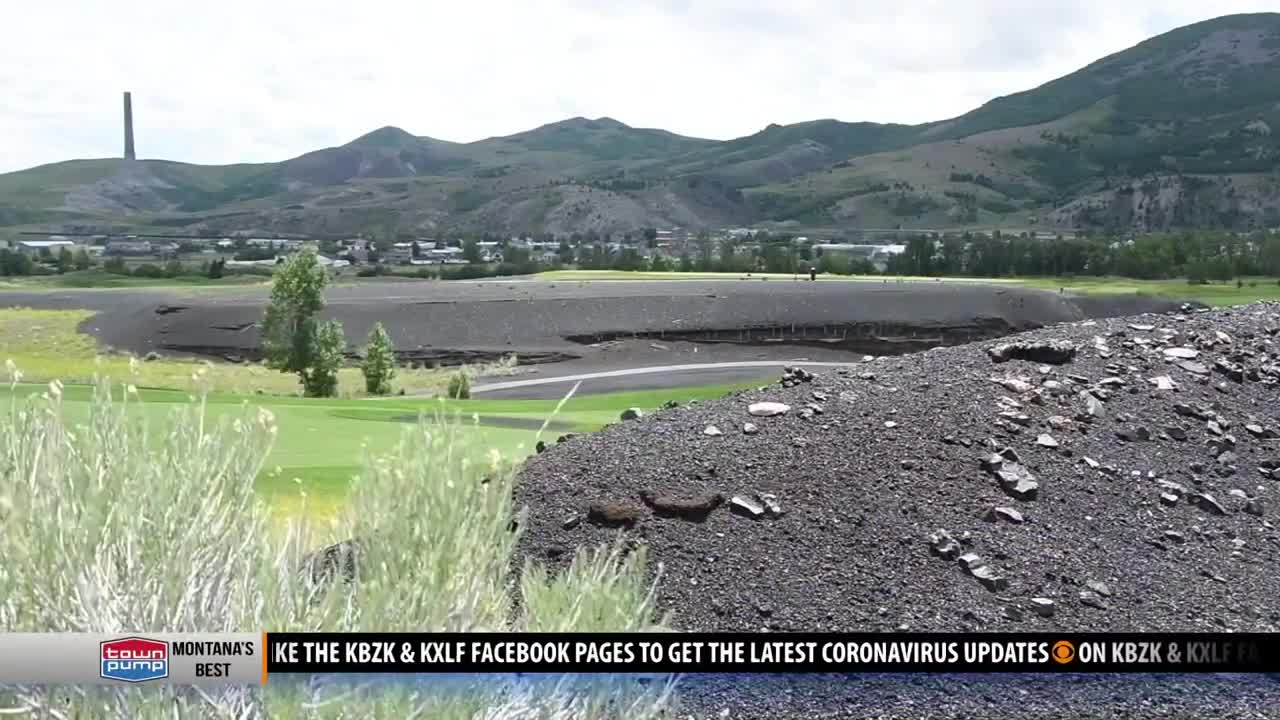 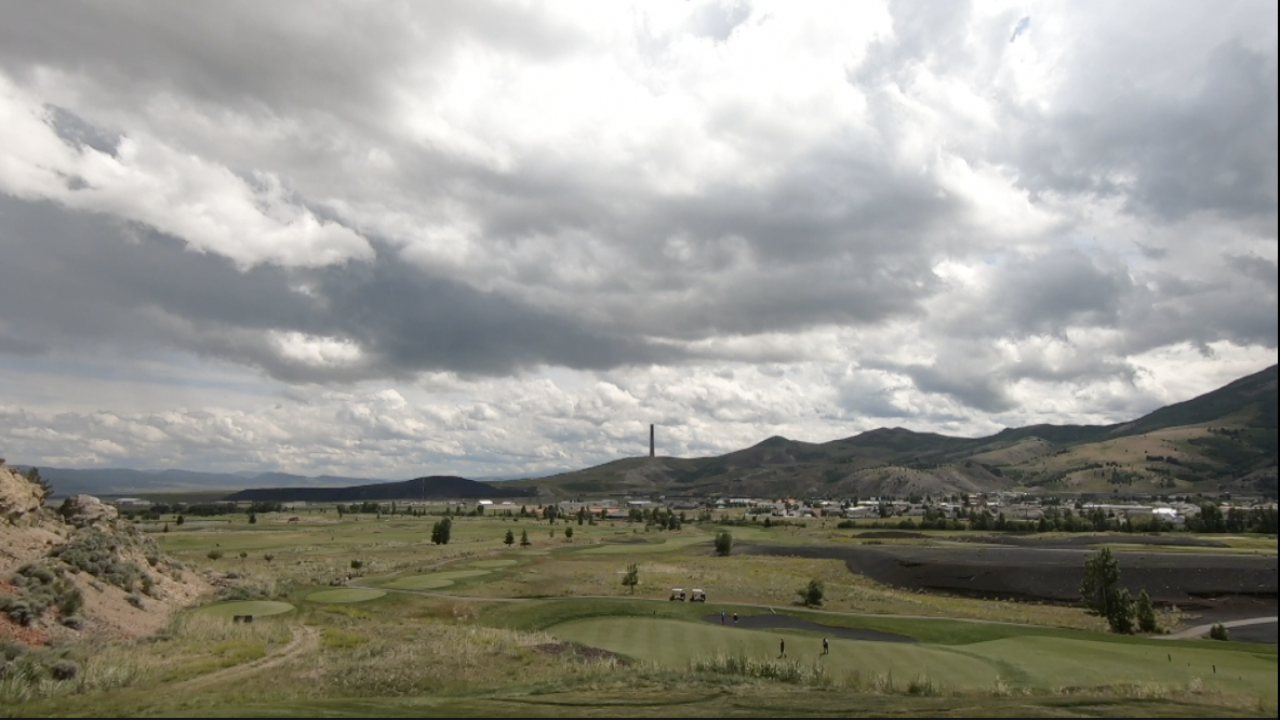 ANACONDA — It’s no secret that Old Works Golf Course in Anaconda is perhaps one of the best places to play golf in the entire United States, bringing in thousands of out-of state players to the scenic and challenging 18-hole course.

But with Governor Steve Bullock’s 14-day mandatory quarantine for all out-of-state visitors during the coronavirus pandemic, business has taken a hit.

“We are taking all of that into account. I think we will see a decrease in those travel rounds, but I’m hoping to see an increase in local rounds," said Old Works general manager and superintendent Todd Lupkes.

To help offset that loss of revenue, Old Works created a cheaper rate for local golfers. It’s a sweet deal for anyone with a 59711 zip code: $44 gets you 18 holes with a cart to play a Jack Nicklaus signature course. But as Anaconda chief executive Bill Everett explained, the community may not be too eager to jump back on the course nor enjoy non-locals coming into town.

“Our community as a whole is considered an elderly community and extremely conservative as we are nervous about this virus coming in," said Everett. "So, as you start to see out-of-town, out-of-state license plates coming into our community, I get a lot of phone calls.”

It’s a tough situation for both Everett and Lupkes. Old Works drives a significant portion of the local economy. The course took a major blow when the high school spring sports season was canceled, so now they’ve pinned their hopes of resurging local businesses that thrive off the success of the golf course to upcoming events like the Copper Cup and the Old Works Amateur this summer.

“Thankfully we don’t have a lot of those early -- none in April, of course, and a few in May," said Lupkes. "We’ve pushed those events into June and hope we can continue to have them.”

“We’re hopeful, but there’s a lot of different things that must happen," Everett said. "And attracting large bodies of people is something apparently against the best interest in trying to fight this virus.”

At the end of the day, Old Works, like many businesses in Anaconda, greatly benefited from the $29 million deal the city struck with Atlantic Richfield. This year alone the course will receive $350,000 to supplement its income.

“Old Works is one of the few businesses in the state that doesn't have to worry about their longevity as we have funding from Atlantic Richfield for the next 25 years to be subsidized," said Everett. "There’s probably not another business in the state that can say that.”