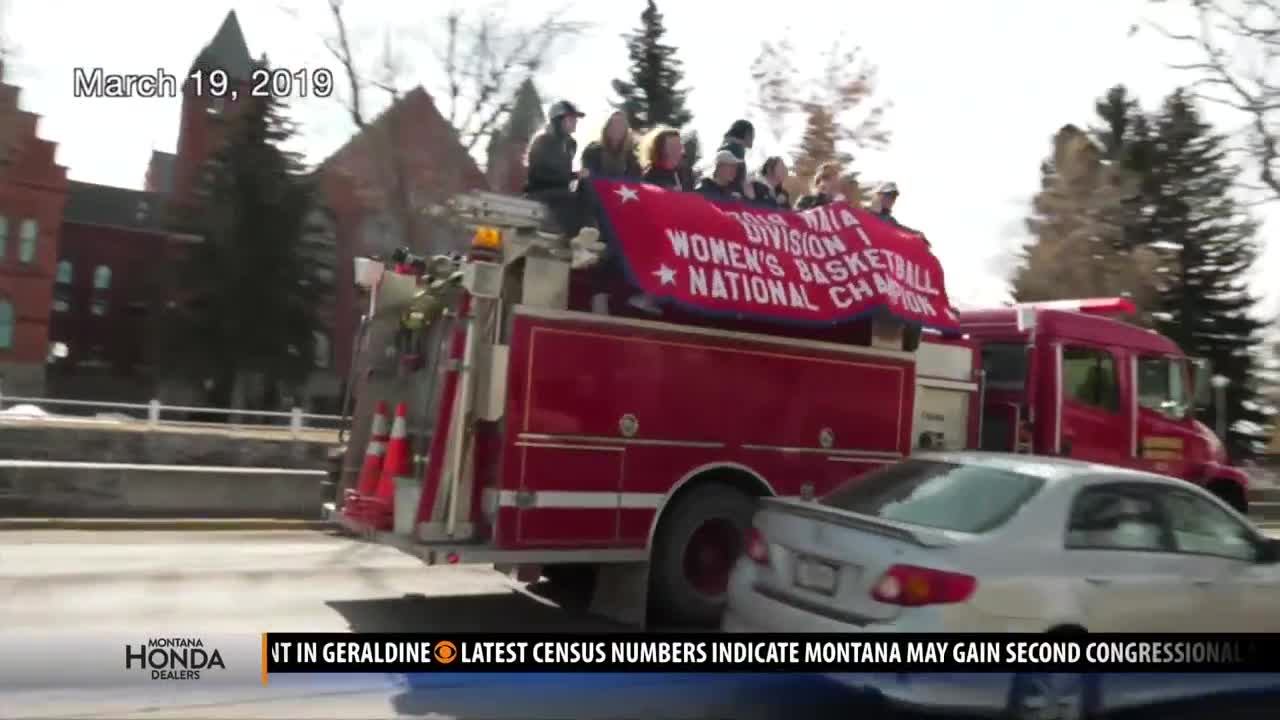 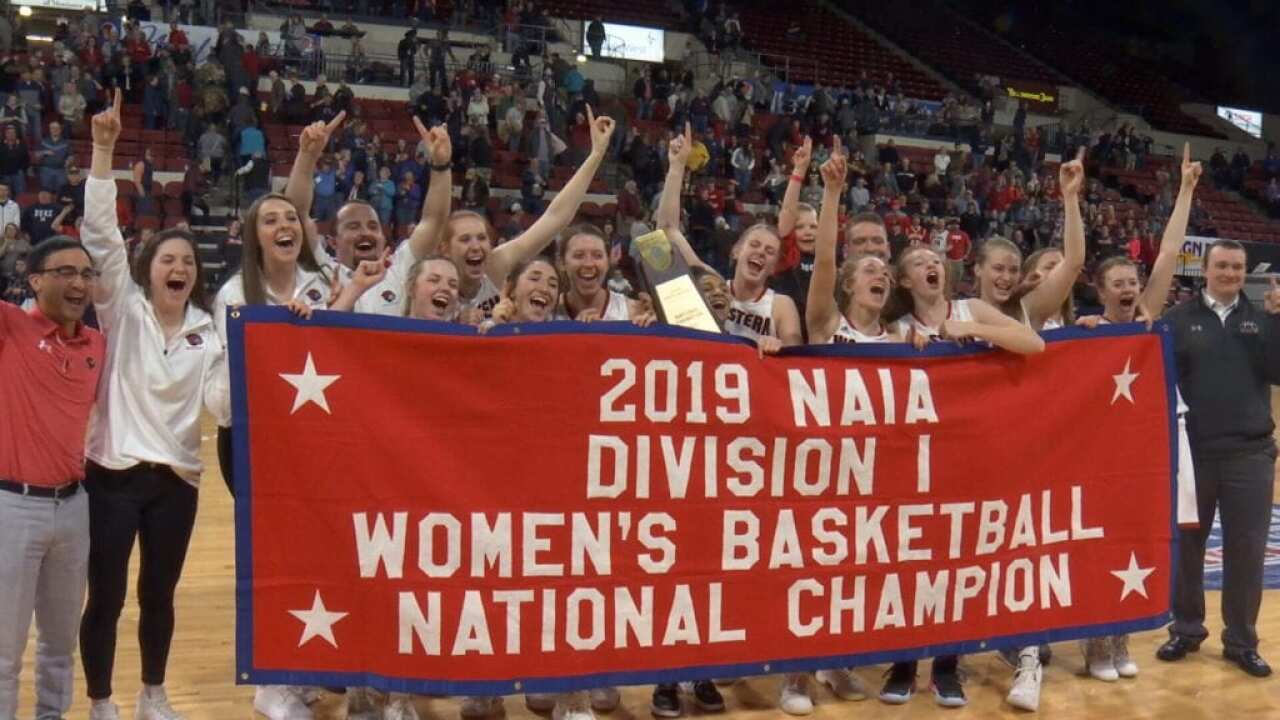 BOZEMAN — In the late part of 2019 Helena's Ty Erickson and Butte's Bridger Chambers took home first and second steer wrestling at the Wrangler National Finals Rodeo in Las Vegas back on Dec. 14.

A week later the Montana State football team concluded one of the best seasons in program history after falling to No. 1-ranked North Dakota State in the FCS semifinals. That season also saw the Bobcats win their fourth straight Cat-Griz rivalry game over the Montana Grizzlies.

The video above highlights more memorable sports moments from the year 2019 from the Butte-Bozeman local areas.