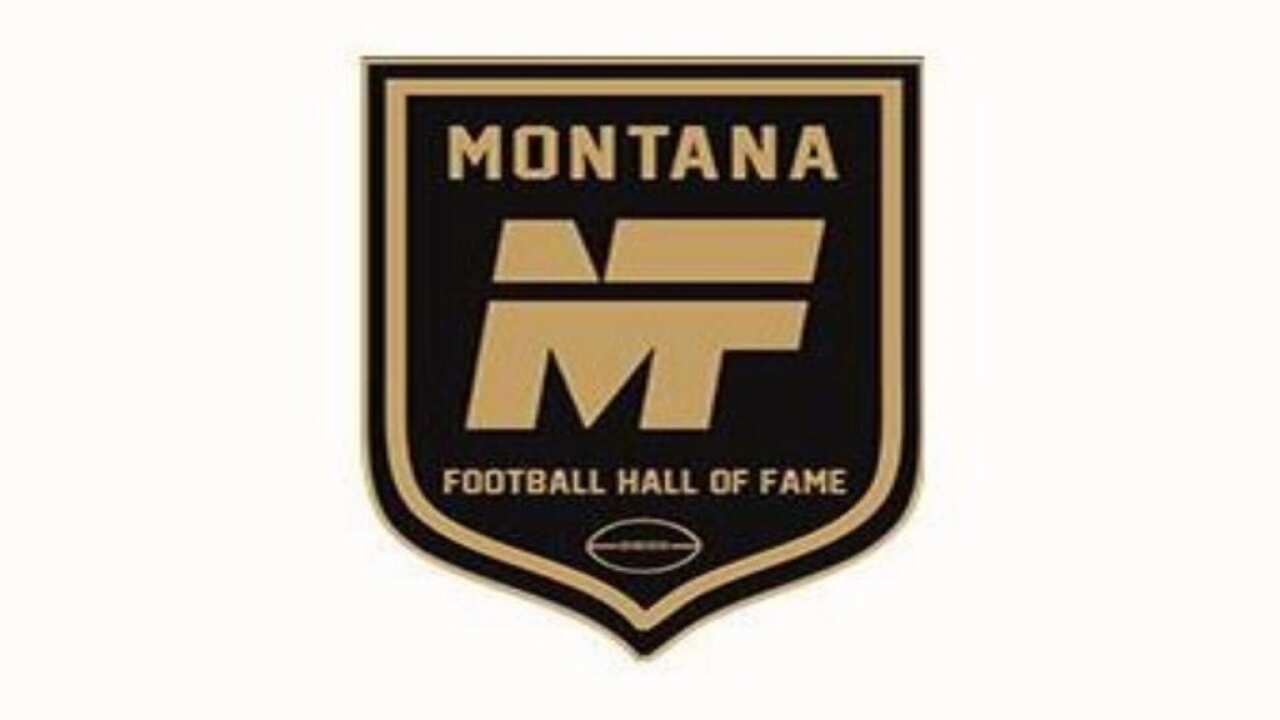 BILLINGS -- The 2020 Montana Football Hall of Fame induction banquet has been pushed back a year due to pandemic concerns, board chair Rick Halmus announced on Tuesday.

Halmus said in a release that there isn't enough certainty on when large groups will be allowed to gather in Montana, which makes planning and travel accommodations difficult.

"According to Montana Governor Steve Bullock’s recent directives, there is a declaration in his letter to Montanans, 'that if circumstances change then a change in directives could occur,'" the release stated. "To MTFHOF board, in reality, that means that any large groups that have to wait for Phase 3 of those directives and have no idea when Phase 3 will occur, or what other directive may occur."

The Billings Hotel and Convention Center is working to reschedule for the weekend of March 26-27, 2021. All current ticket holders will have valid admission to 2021 event. MTFHOF purchases of airline tickets are being honored in 2021 by all airlines.

Halmes said that when he called Shane Collins and left a message about postponing the 2020 induction banquet to 2021, he did not expect the reply he received from Collins' wife, Lisa.

“This is a big relief for Shane. He has had trouble trying to write his speech," she told Halmus.

Considering that Collins has had an extra six weeks to write his speech due to COVID-19 concerns, Halmus admitted Lisa’s comic relief was welcome. Collins was a high second-round draft pick of the NFL's Washington Redskins in 1992, and he was also considered the best player to ever wear his No. 83 at Arizona State University.

Lindskog is a legends' choice and will be inducted posthumously. Musburger was chosen in the support category along with Beers and Mornhinweg, who played for the University of Montana. Mornhinweg is currently coaching skill players, including quarterbacks, with the Philadelphia Eagles.

Halmus said postponing this year’s induction banquet has come with a humble realization of how disappointing this will be to all inductees, Mornhinweg especially.

"He has been inducted into numerous halls of fame. ... This was to be his first he could attend in person with family," Halmus said.