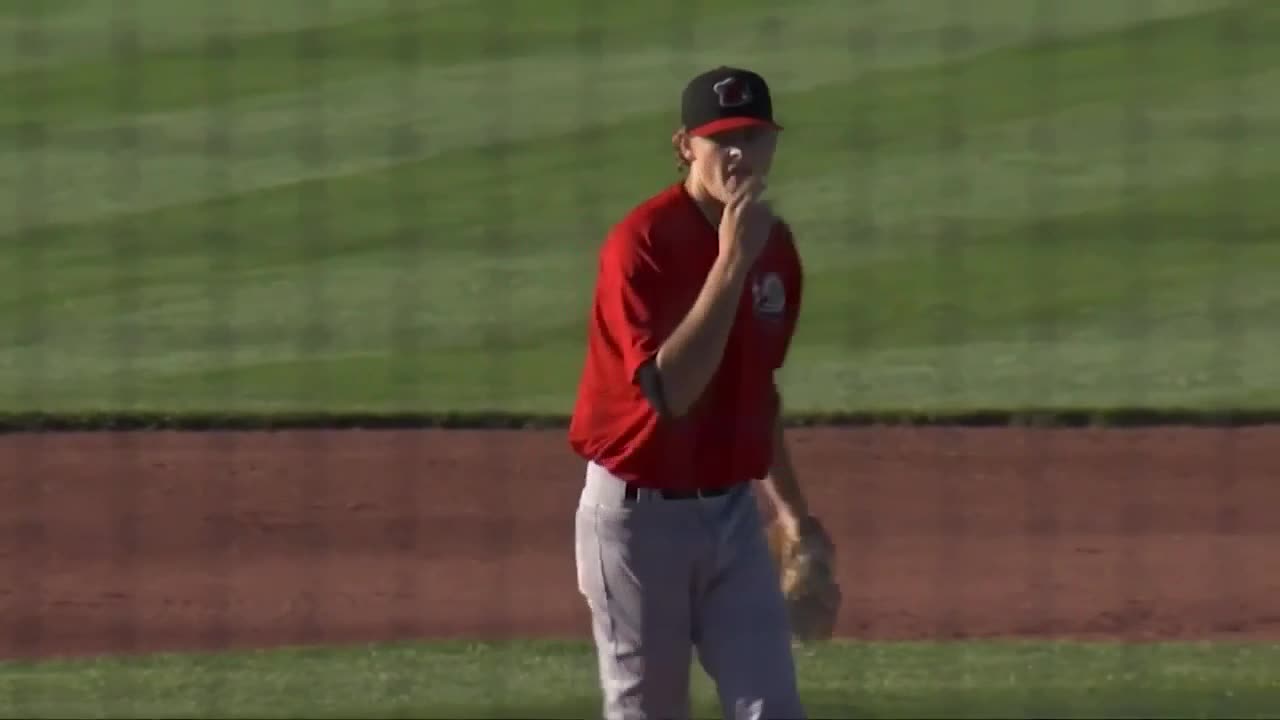 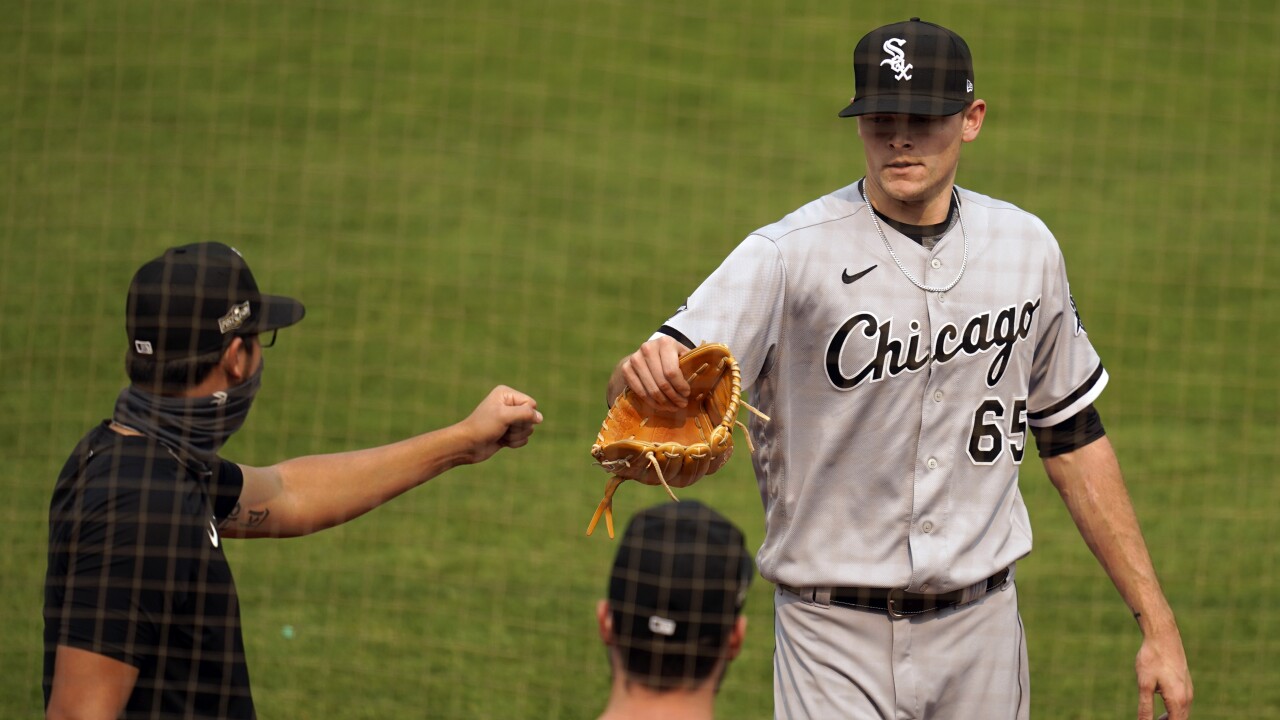 “I grew up hunting, fishing, playing outdoors, playing sports," said Heuer. "It was awesome, man. I loved living in Montana. I want to go back there someday. I love Missoula, love everything about it.”

Twenty-some years have passed and the 24-year-old is now on the biggest stage there is: Major League Baseball.

Heuer played baseball in Montana until high school when he moved to Fort Collins, Colorado. He then excelled there and eventually attended a top-notch baseball program at Wichita State in Kansas.

In those final years in college, Heuer knew he had a shot at making the league.

“I always had it in the back of my head, but I would say in college I really sat down and said, 'Yeah, I have a good chance at this. Let’s do this,'” said Heuer.

And he wasn’t wrong.

He started his professional career in the Pioneer League, ironically in Great Falls for the Voyagers, before making his way up the ranks to the White Sox roster in 2020.

“It’s tough. You have to put in a lot of work and sometimes that means you are not seeing your family as much, you are not going out doing stuff with your friends as much, sometimes that takes priority," said Heuer. "But that’s just part of it and in the end, it’s all worth it.”

Heuer had an incredible start in his first MLB season and so did the Sox.

He finished the regular season going 3-0 as a reliever with a 1.52 earned run average and 25 strikeouts in just 21 games.

“I’ve grown a lot as a player, just in the short 60-game season that we’ve had due to COVID," said Heuer. "It’s been awesome, I’ve been doing things on the mound that I have never done before in my life and I’ve grown a lot. It’s been awesome. I don’t usually say this, but I’m proud of myself for the stuff I’ve done and I’m happy to have been able to be around the dudes on the team and the clubhouse. It's been awesome, man.”

However, the Missoula kid and the White Sox ended their season on a sour note with a first-round playoff loss to the Oakland A’s.

Regardless, not only did his team establish itself as a force in the American League moving forward, but Heuer seems to have proven his worth at the highest level.

“For me as a young guy, to come into that locker room and kind of mesh in with them has been nice," said Heuer. "It’s been a cool experience. I’m just trying to soak up as much experience as possible and that’s all you can do.”