Mike Person's journey to the Super Bowl is family-rooted 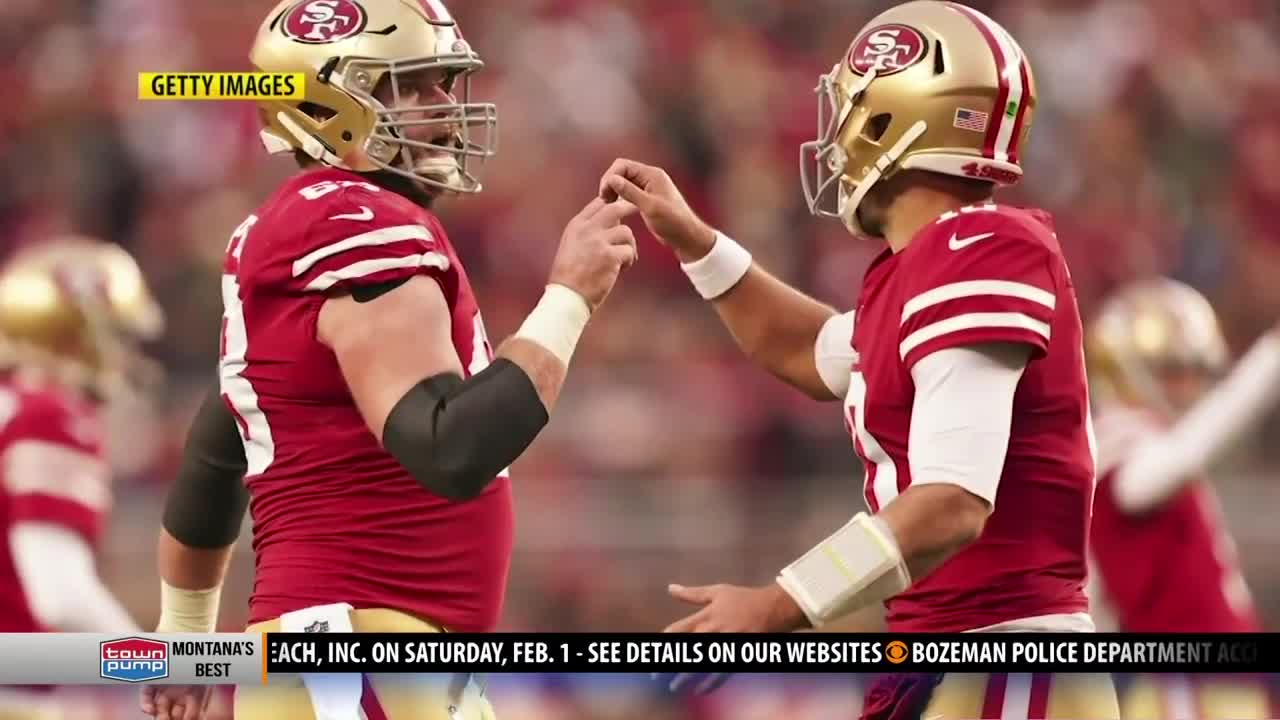 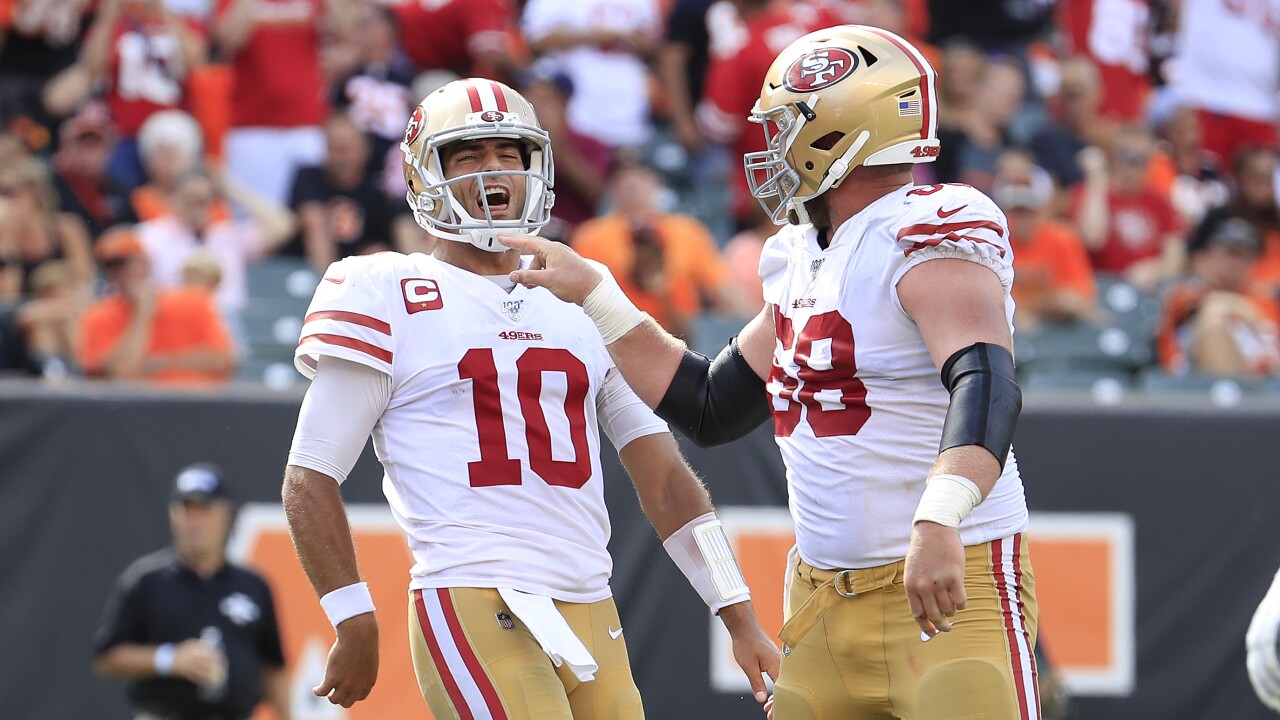 BUTTE — As Glendive native Mike Person puts the finishing touches on his game-day preparations for the San Francisco 49ers' showdown with the Kansas City Chiefs in Super Bowl LIV, MTN Sports caught up with some of his family back in Butte.

They talked about everything ranging from Mike’s childhood to the significance of the big game this Sunday. But nothing was more touching than hearing the impact his mother Shelley (Lowney) Person has in his life. She passed away in 2007 while Mike was just a freshman at Montana State, but his family knows her spirit lives on every time Mike hits the field.

“We used to laugh about when we’d watch Mike play football and a ref would make a bad call or something and we would always laugh and say all the refs around Montana knew Shelly," said Mike's aunt Colleen Kahm. "Because she would voice her opinion, she was the loudest and would let the ref know that was a pretty crappy call.”

“Every play he makes he’s thinking of her. His dad, his family, his hometown, his kids. It’s Just a thing that’s in Mike," added his aunt Jan Lowney.

We'll have more from Mike's family in the coming days, including the full sit-down interview.