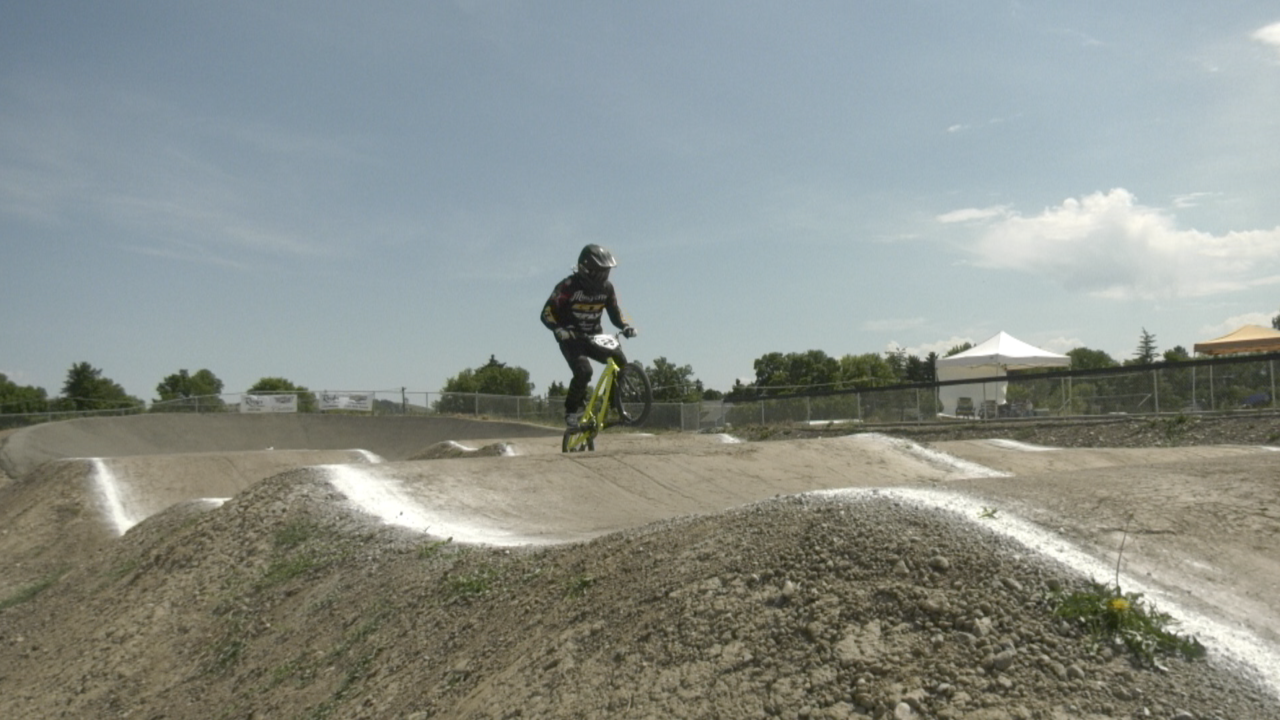 BOZEMAN — The Pro BMX Supercamp was held at Westlake Park over the weekend, where kids were learning to ride from legendary coach Burlin Harris.

“We’re out here at Supercamp, it’s a camp where we learn and work on our BMX skills, and just improve our riding," said Henry Riendeau, a camp attendee.

The Pro BMX Supercamp is run by Harris, whose son was a professional BMX rider. Harris has been coaching since 1994.

Harris brought a few pros along to help out.

“I think it’s really fun that Burlin brought a bunch of his pros to help teach us," said Owen Riendeau. "It’s pretty fun.”

Harris has been responsible for coaching some big time BMX riders.

He has come to Bozeman every year since 1998 to teach kids new skills.

“Teaching them how to ride fast but also safe, which will help them in the long term without getting injured too much,” Harris said.

To Harris, watching the kids grow their skills and into adulthood is pretty awesome.

“After every time we do an exercise, we bring the kids back and have them tell us what they learned," said Harris. "It’s pretty nice to hear a little 5-year-old, 'I learned how to stand up and now I don’t need anyone.'”

Harris says he enjoys coming to Bozeman more than anywhere else.

“The people, the kids, take a look around. Why wouldn’t you want to be in Bozeman?" he said. "It’s my best stop on tour.”