Ken Camel combating suicide and substance abuse with his gloves 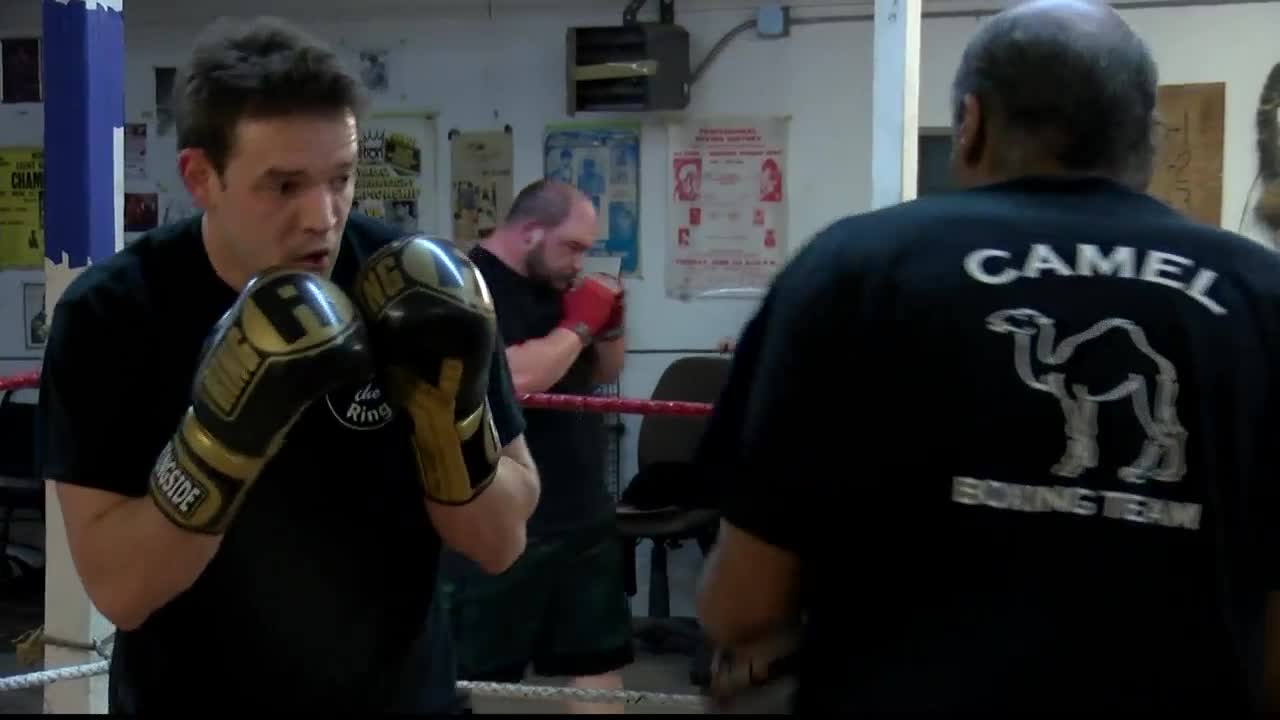 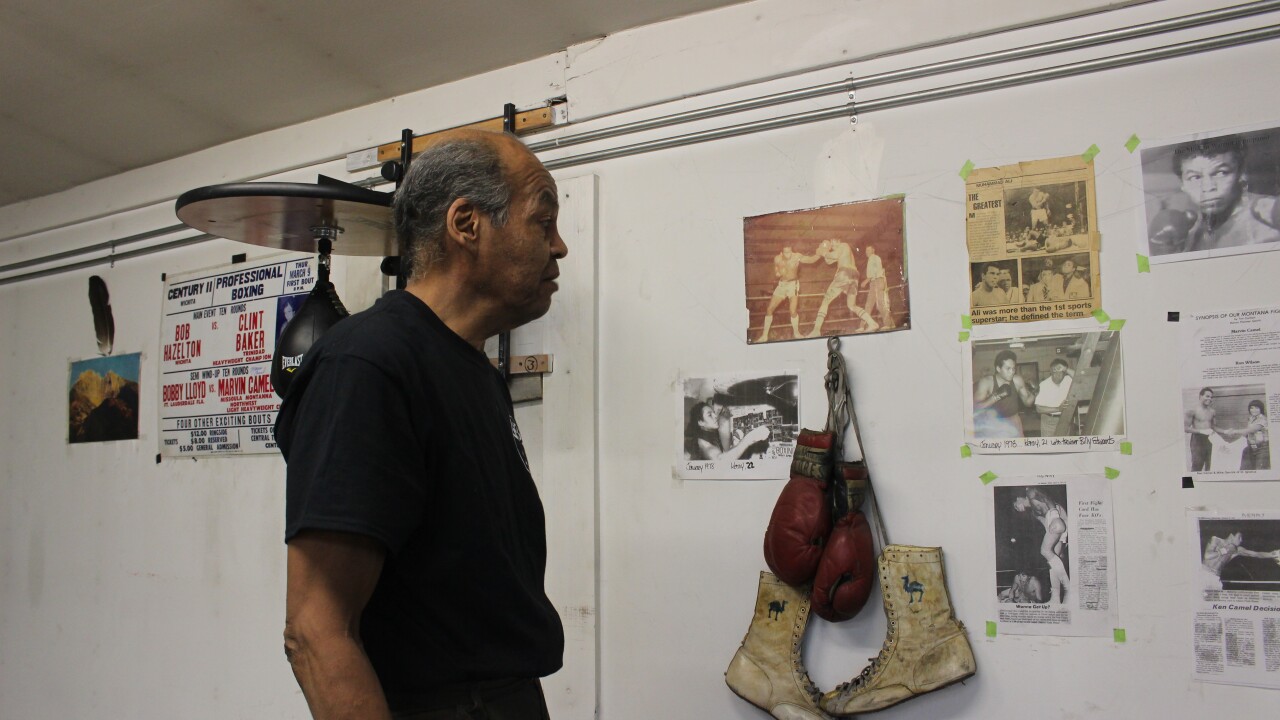 PABLO -- Ken Camel and his brother Marvin grew up in Ronan on the Flathead Indian Reservation with dreams of one day becoming professional boxers. Both worked hard at their craft and eventually that became a reality as they created successful boxing careers for themselves.

Marvin went on to have the most decorated boxing career in state history as he became a two-time cruiserweight world champion. Ken boxed only in a handful of amateur fights before going pro and then eventually left the sport for a promising career in technology.

"I worked for a sequel company sub-contracting with Cisco systems rebuilding and upgrading modems, routers and hubs," said Camel. "Technically, they have companies all over the world and I could've been all over the world."

However, Ken decided to choose a different path as he found his way back home to the Mission Valley with a life purpose to fulfill, bringing boxing back to his hometown. Camel would run shop wherever he could in various temporary locations, before eventually opening his own boxing gym in Polson.

"It started out as a boxing program, 'Where is the next world champion coming from?' Then eventually It morphed into a little bit more about the suicides and substance abuse," said Camel. "If we sit there and help the kids develop self-awareness, perhaps that in itself will be able to allow them to be more resistant and resilient to the pressures of society that leads towards suicides and substance abuse."

Now, around 10 years after returning home, Camel has moved his work to a new gym in Pablo and he's slowly but surely starting to see the results.

"Native American reservations seem to latch on to the idea of boxing as a self tool for developing the warrior. I have a kid that came out of Ronan and one of his counselors looked at me and says, 'Thank you. I see the change in that guy,'" Camel said.

It hasn't been easy as Ken recently thought the gym may be closing due to financial problems before receiving a timely grant from an organization called Reason to Live Native.

"All of a sudden I thought one door was shutting, then they offered me a grant last week and I signed the papers," he said. "Now I'm doing some finalizing of the packets so I can go forward and there's no burdens on the financial aspect of it and I can just focus on the people."

Ken knows that suicide and drug abuse are ongoing issues that will take a long time to curb, but he believes boxing is on the rise and in return will make a positive impact on the Mission Valley.

"Knowing that it helped me deal with the stresses and ups and downs of life, I'm sure it will help someone else," he said.

Camel has plans of moving to a bigger and more central space in Polson with hopes of eventually teaching a credited class at the Salish Kootenai College.