Schelin battling second round of Astrocytoma 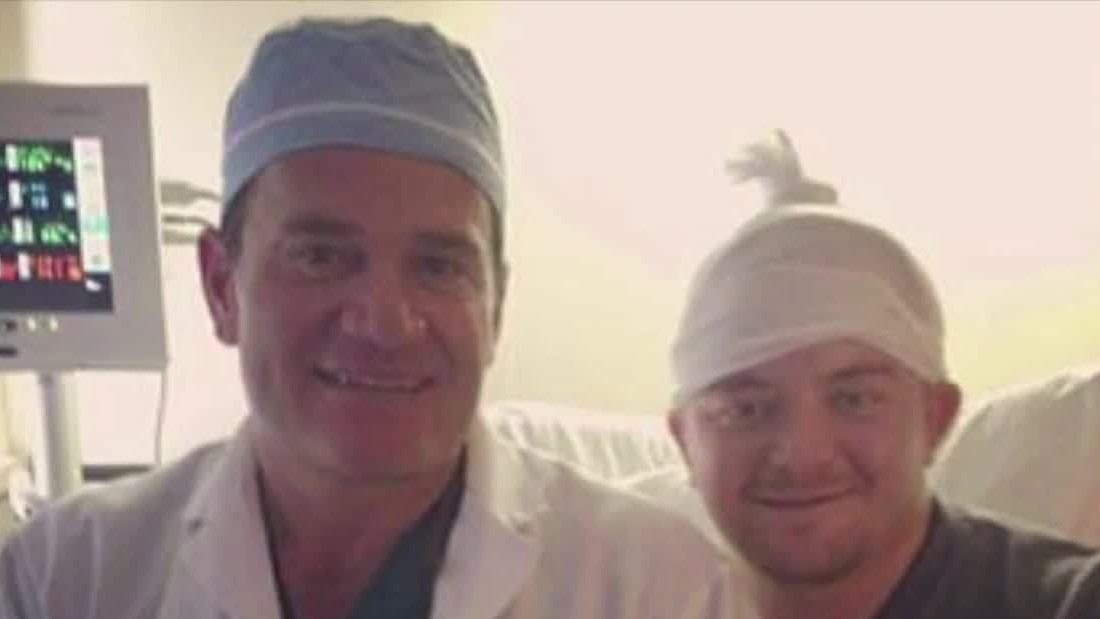 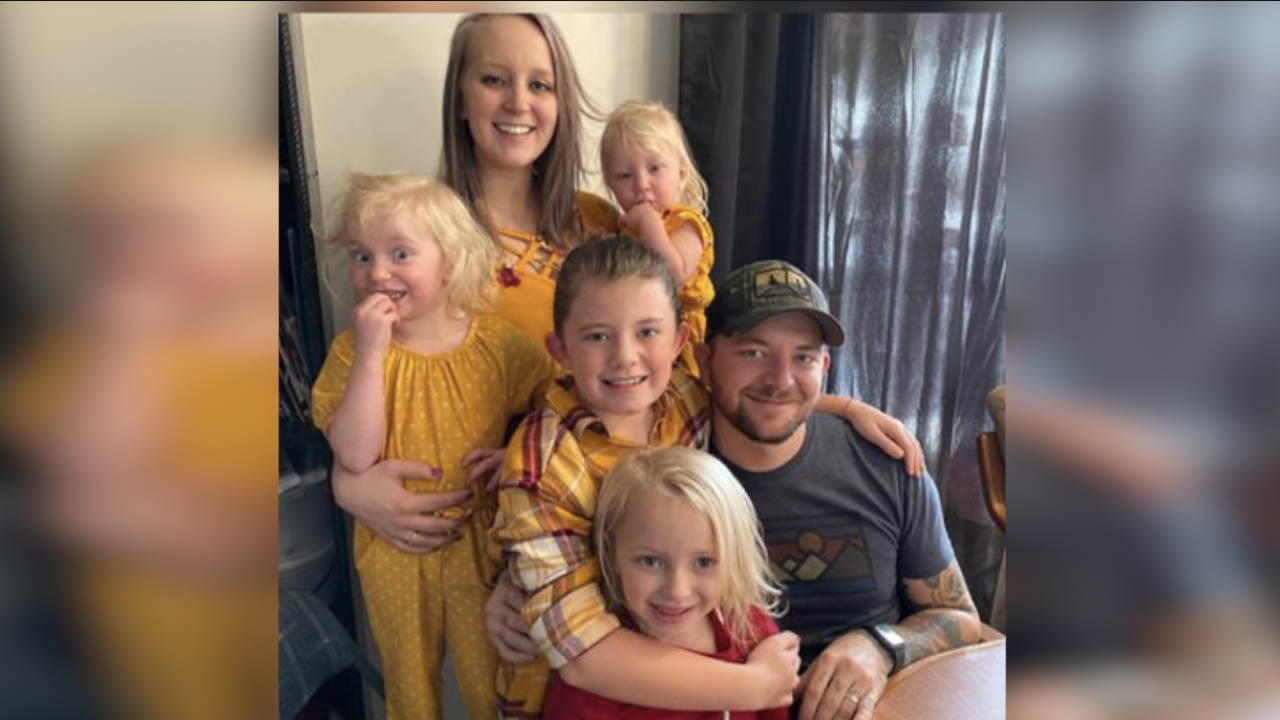 BUTTE — The Sorini 25 bike race had been on Perry Schelin’s calendar for months.

“I just wanted to prove to myself that I could do it. I’ve been doing this for about four years now, so I’m still pretty new to this," Schelin said.

The Butte native was looking forward to hitting the open roads and staying true to one of his biggest inspirations.

In 2013 Schelin was diagnosed with Astrocytoma Grade 3, a rare, malignant brain tumor in his frontal left lobe, according to the University of California San Francisco Brain Tumor Center. The surgeon tasked to remove the tumor was none other than Peter Sorini. And from that day forward both Sorini and Schelin would be forever bonded.

It was shortly after Sorini's death in 2016 that Schelin took up his passion for biking, inspired to carry on what Sorini started and live with the same mentality.

“When Peter was diagnosed he stayed positive and every time I’d see him he was always happy, smiling, and I wanted to carry that out, because I know I got really depressed when I was first diagnosed, but seeing him be so positive with everything, I wanted to maintain that positivity, too," Schelin said.

This past December Schelin's Astrocytoma came back. But an early scan in March revealed a positive prognosis, and, with another chemotherapy treatment at the end of this month followed by another scan in July, he’s hoping to hop on his bike and race the Sorini 25 on his own so that his biggest supporters know just how much they mean to him.

“My family has been through it all with me. I’ve never felt alone in this situation. ... It’s been awesome to have them," Schelin said.