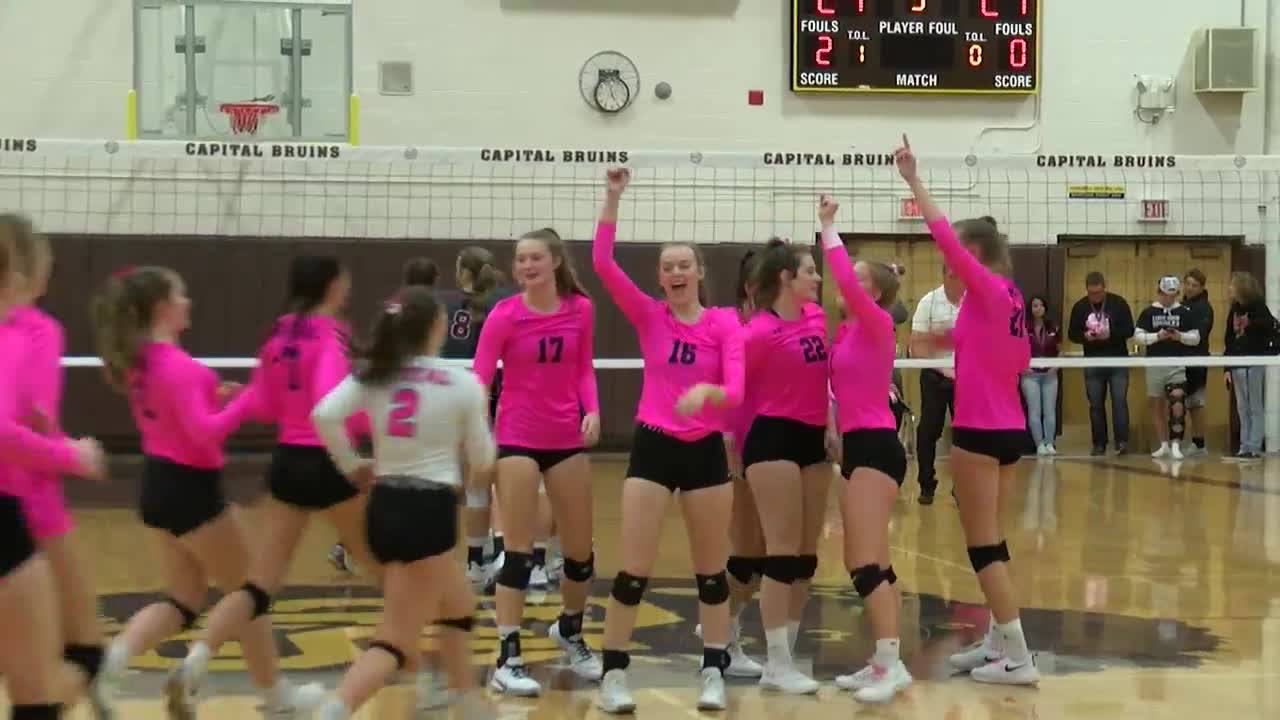 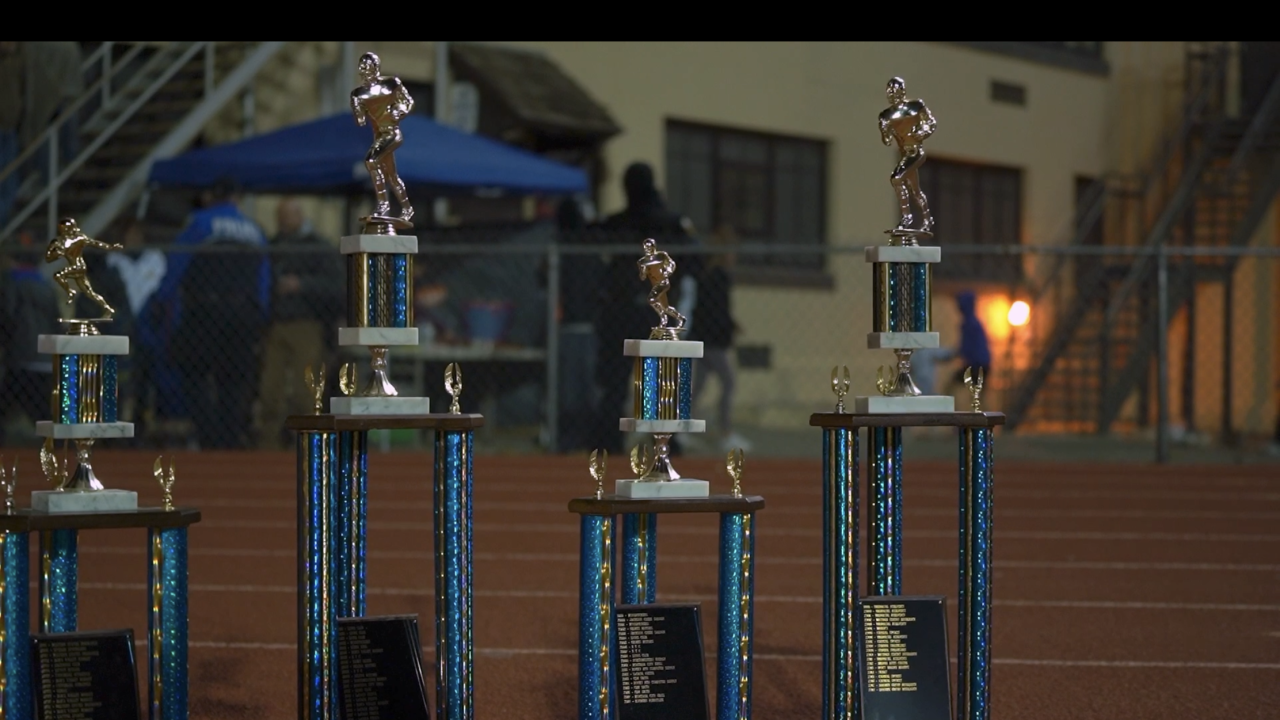 HELENA -- The Helena Small Fry Football championships were held Thursday evening at Vigilante Stadium, capping an entire season’s worth of practices and hard work with a pair of title games.

The season wrapped up Thursday evening with the junior league and senior league championships, that's sixth graders, as well as the seventh and eighth graders. It’s the biggest stage these young guns have played on, with many current Helena High and Helena Capital football players on the sidelines.

Vigilante Stadium hosted more than just the young football players, bringing in cheerleaders and coaches from the Helena high school programs to root for these all-stars after their hard work this season.

In the sixth-grade championship, the Helena Motors Cardinals defeated the First Interstate Broncos 38-12.

In the late game, the seventh- and eighth-grade title went to the Montana City 49ers after a 32-0 win over the La Casa Fiesta Packers.