Greg Monical: 'I had a dream to own my own gym and... bingo' 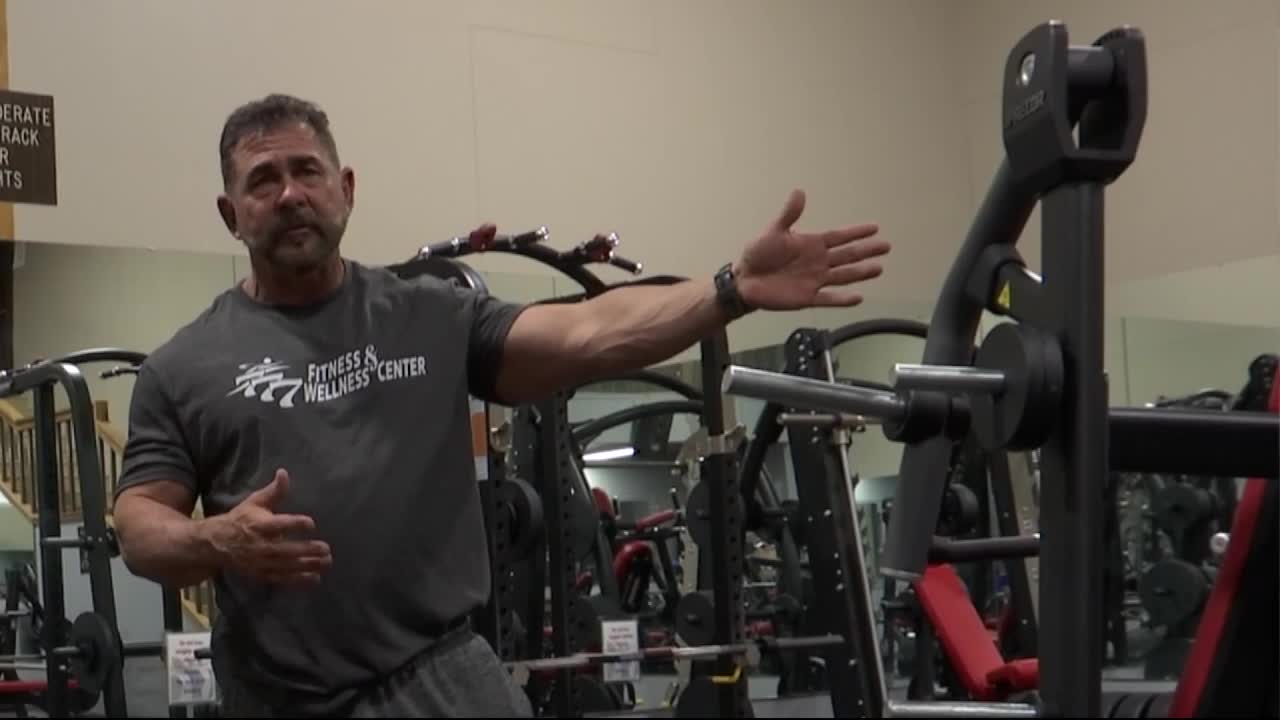 As gyms across Montana reopen Friday, the occasion feels extra notable for Monical.

“I’m 55 years old, and I’m back full circle, and I’m still back in the world that I love, and still here," Monical said, smiling surrounded by a gym filled with $300,000 of brand-new equipment. "And I’m not going anywhere.”

Monical started his career at what was the Billings Athletic Club (BAC) in 1987. He was a student at Rocky Mountain College. His boss was a woman named Terry Doerfler. The job description was trainer, not personal trainer, which didn’t really exist. Monical recalls cleaning equipment and designing member workouts.

Fast forward more than three decades later and Doerfler is working for Monical, who recently bought the BAC and renamed it 777 Fitness and Wellness Center. He says 777 is sort of a catch-all lucky number.

Luck may have had something do to with circling back to the exact gym that launched his career, but Monical has worked tirelessly to earn it.

"Owning a gym and being part of this business has always been a part of my life," he said. "And not being in it for the last few years after I sold my last gym has been a vacancy for me that needed to come back."

Monical has spent 33 years climbing the fitness ladder, living out of state, buying and selling small gyms and later owning an exercise equipment business. Certainly not an overnight success story, which is why it feels so good.

"When we got done, Jerry and I got through this whole process, and I was sitting out in the parking lot at the mall at Better Body Fitness, I just broke down," he recalled. "It was like, 'Done.' Finally, we got through this point.”

But within just four months of celebrating a done deal, COVID-19 unexpectedly slammed on the breaks.

"Right when we started to roll, we were going crazy busy and everything was happening," Monical remembered with wide eyes, "... and then all of a sudden, we got shut down.“

He and pretty much all gyms nationwide.

Over time, the bumps and bruises and torn muscles leave Monical comparing his 17-year-old self to the 55-year-old chatting on one of his new weight benches.

“Man, would I have loved to train me. Back in the day, I would’ve gone back into high school and used some of the knowledge for speed, quickness, agility, power lifting, explosive movements and stuff that I could use on my body back when I was an 18-, 17-year-old kid," he said.

Monical today says he appreciates the humility in athletes understanding what it feels like to fail and the resiliency in great ones to get off the deck.