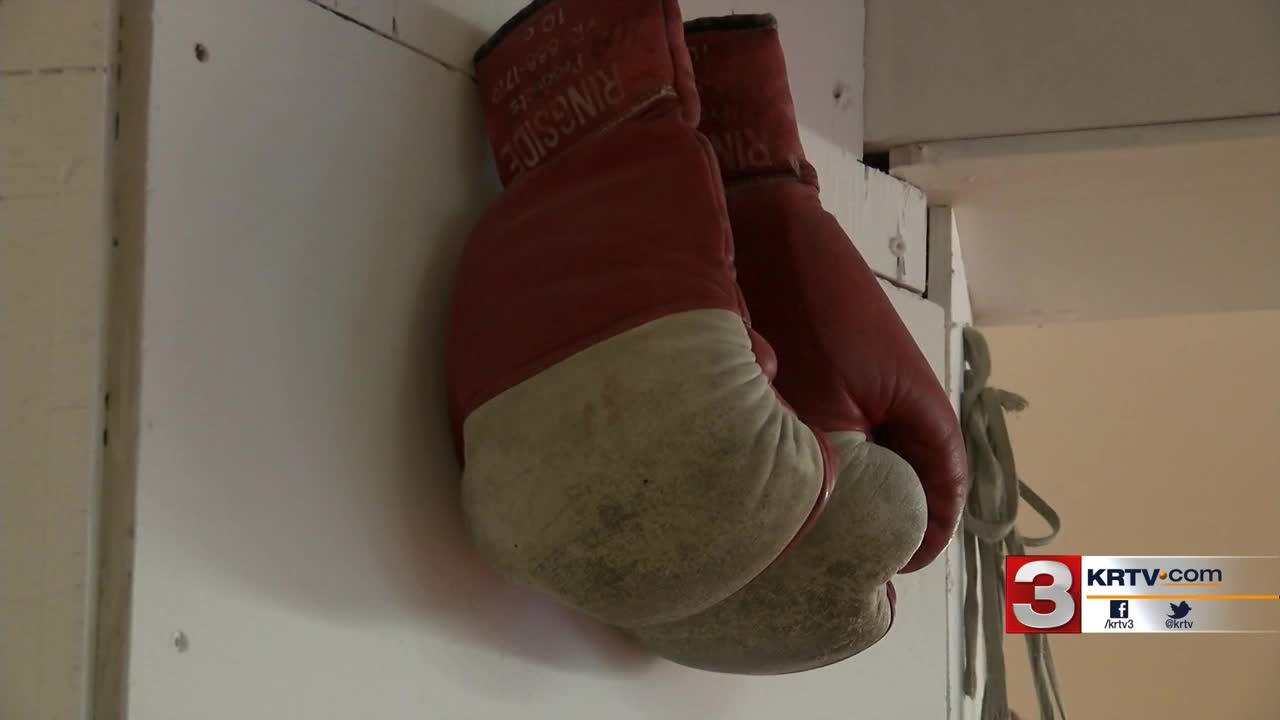 Wienholz will be on a seven-bout all-pro card at the Pacific Steel and Recycling Four Seasons Arena on Aug. 24. It’s the first fight of its magnitude in Great Falls since the 1993, when Todd Foster was in the ring.

And it'll be a show. Fellow Great Falls boxers Trinity Lopez and Billy Wagner will be there, too. Lopez is making his pro debut and Wagner is the main event. But at age 20, Wienholz will be the youngest boxer of the night.

He carries a 62-8 record as an amateur boxer, and he said he wants to make boxing his main focus going forward. His dad, Rob, one of the main promoters of the fight, will be right there with him as his trainer.

“It’s special, but it’s your dad. He knows exactly which buttons to push. We’ll be training and he’ll say something over and over again that I feel like I’m not doing wrong but obviously I am. And it just gets to you," Wienholz said. "But there’s nobody else in your corner. He’s not going to try to do anything wrong to you because it’s your dad. He’s just always going to be there for you.”

“It’s huge to train him. It’s huge to be with him. I’ve always said the only time when I’ll let somebody else take him over is when I know that there’s a better option. If somebody can take him to a better level than me, then let it be," the elder Wienholz said. "But it’s a pretty special bond that I have with him here in the gym and when he steps in the ring. It’s huge.”