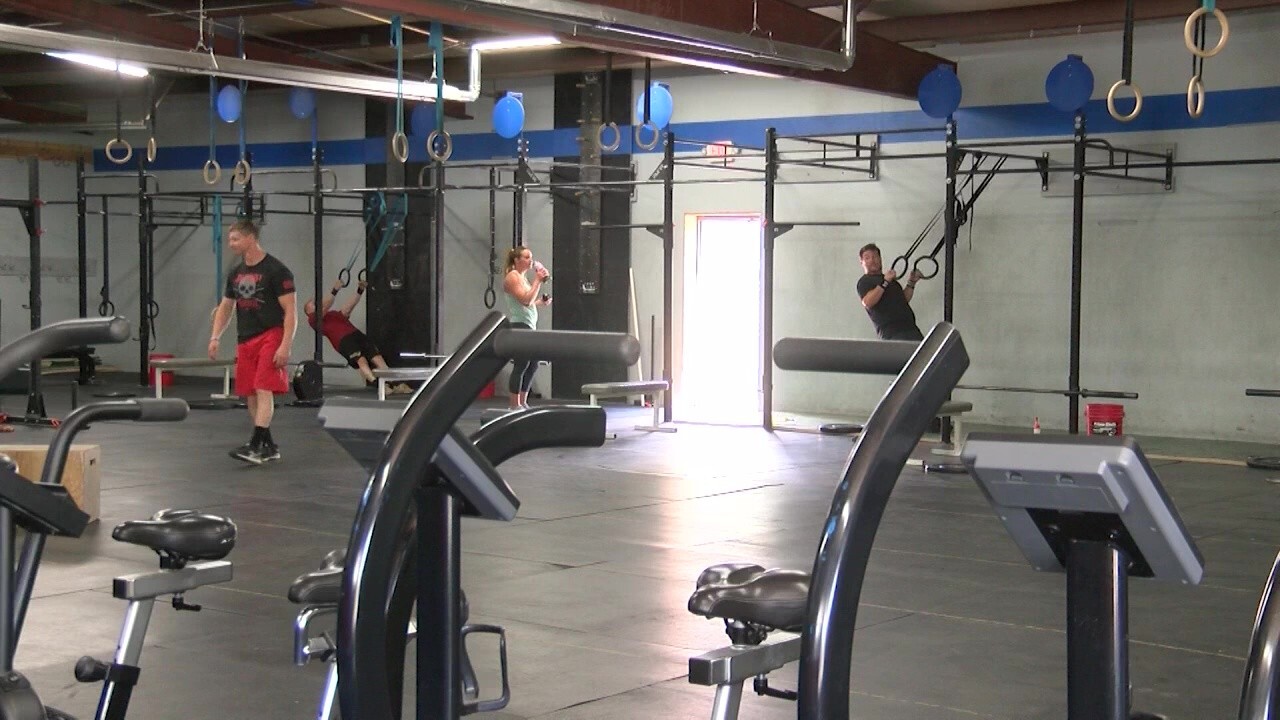 GREAT FALLS — The sign says Big Sky CrossFit right now, but soon, it will be Big Sky CoreSport. The Great Falls gym is one of thousands across the country severing affiliations with the CrossFit brand after founder and CEO Greg Glassman sent out multiple tweets on Sunday regarding the death of George Floyd and the ongoing the Black Lives Matter protests.

“We’re a village in that sense. If something happens to one person, it's kind of happened to everybody,” Smith continued. “You don't want to be the person that's determining what everybody else has to feel on the situation.”

Other gyms in Great Falls are planning similar action. CrossFit 406 owner Brooks Lindquist is in the process of re-branding his gym. Lindquist said Glassman had previously been disrespectful in Zoom calls and emails to affiliates.

"I think the model (Glassman) built was very cool. I just think that he lacks leadership and the integrity that we need for someone in his position,” Lindquist said. “So, over the last couple years, this has been something that has been developing and, yeah, this is kind of just the straw that broke the camel's back, if you will.”

Lindquist said separating from the CrossFit brand may help his gym, since sometimes potential clients are turned off by the perceived intensity of CrossFit. Moving forward, coaches like Lindquist and Smith will have to get re-certified, but the independence will allow gyms to keep CrossFit-style workouts while having the freedom to change as they see fit.

"Nothing's going to change in the fact of the methodology of CrossFit. That's still something that I feel strongly about and that I can continue to do because it's still a method, basically, of how we train,” Smith said. “So I'm keeping that. I'm going to add other stuff into it that I found that works for me, and that I want to just basically further along with other people, as well.”