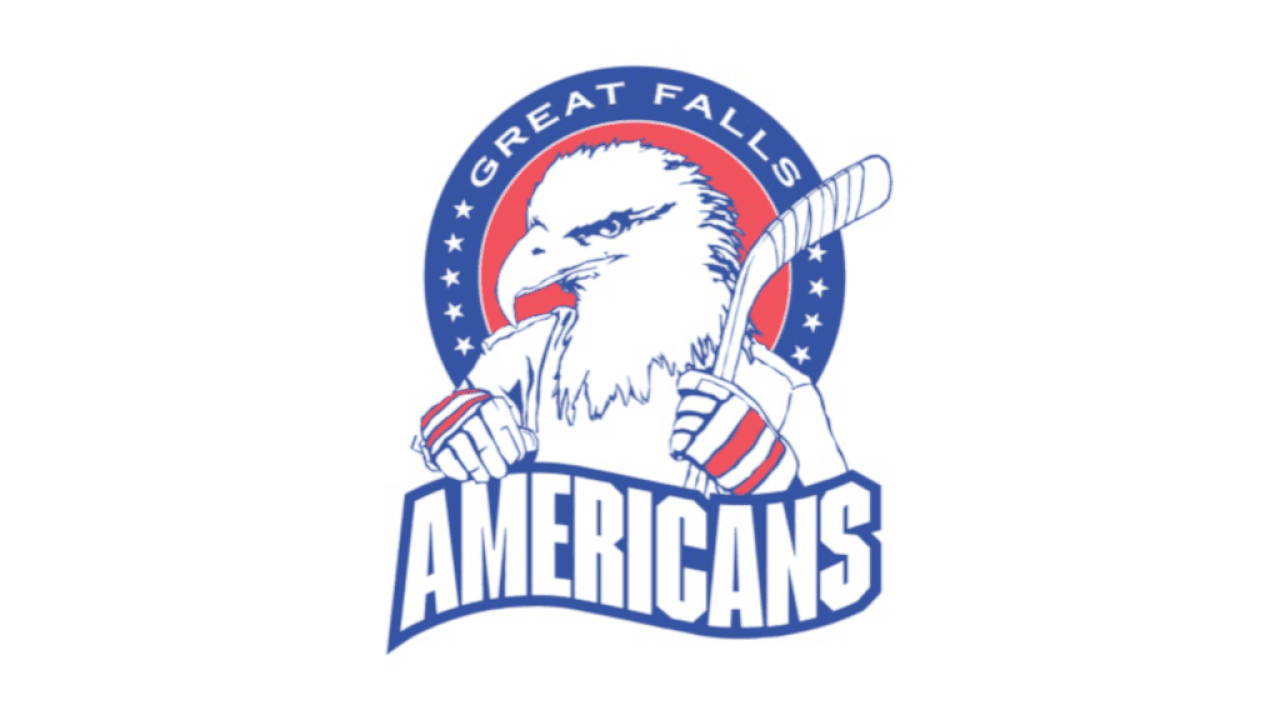 GREAT FALLS —The Great Falls Americans of the North American 3 Hockey League (NA3HL) are pleased to announce that forward Jack Olson has committed to play NCAA Division III hockey and continue his education in Pennsylvania beginning in the 2020-21 season.

The 20 year-old, who is a native of White Bear Lake, Minnesota, will enroll at King’s College in Wilkes-Barre, Pennsylvania and play NCAA men’s hockey for the Monarchs of first year head coach Tom Seravalli. King’s College is a four-year liberal arts Catholic College (2,700 students) that has over 40 majors and is about 112 miles from Philadelphia.

The Monarchs are affiliated with the Middle Atlantic Conference (MAC) Freedom Division and belong to the United Collegiate Hockey Conference (UCHC).

Jack was one of three Great Falls Americans (forward Jake Hayes and defenseman Logan Rachow) selected to play at the 2020 Top Prospects Tournament in Attleboro, Massachusetts at the two-day February marquee event. He appeared in all three contests for the Frontier Division team.

During the 2016-17 campaign, the King’s College freshman played in six contests for the White Bear Lake High School Bears.

“A big step for me was getting to move away from home (in Minnesota),” stated Olson on a phone interview from his home. “I felt like I got to grow up a lot getting to go out and play two years of junior hockey in Montana and then learn who I am by myself.” He listed another accomplishment as getting a chance to be a team captain and leader on the team.

He was very enthusiastic when talking about the current coaching staff. “Coach (Greg) Sears expects players to contribute at a high level and that forces us all to become close and make life-long friends on and off the ice.”

As the Minnesota forward transitions from Junior A hockey to play at the collegiate level, he said going to practice and working with his teammates daily, who push each other hard with the focus of getting better on the ice, is a great way to become your best in your journey to succeed at the next level.

Olson looks forward to playing in college because “his fire isn’t done yet” and he wants to keep pushing to play as high of a level of hockey as he can. He is looking forward to learning and working with the new coaching staff led by new head coach, Tom Seravalli, as he has a lot of enthusiasm, a great vision and wants to grow the program to be the best that they can be. “I plan on playing a big role and try to help make an immediate impact with the Monarchs.”

Jack plans on majoring in Business while minoring in Psychology at the Pennsylvania school and he hopes to become a business owner once he finishes up his education requirements.

The future college standout was impressed by the Great Falls community. “Great Falls has such a great hockey tradition and the home crowd and community was so welcoming to me and it made playing at the (Great Falls) Ice Plex so exciting and the winning tradition they had already had in place when I came to play in Greg Sears’ first year as the Americans mentor. It was just a lot of fun and the billet families are amazing and welcoming the entire time I was there.” Tammy Stubbs and her family served as his billet (host) family.

“I am immensely proud of Jack. He put trust in the process here and reached his goal of playing NCAA hockey,” said Great Falls Americans Head Coach and General Manager, Greg Sears. “I’m excited to watch Jack as he takes the next step in his hockey career.”

He is excited to start his education at King’s College in the fall of 2020.