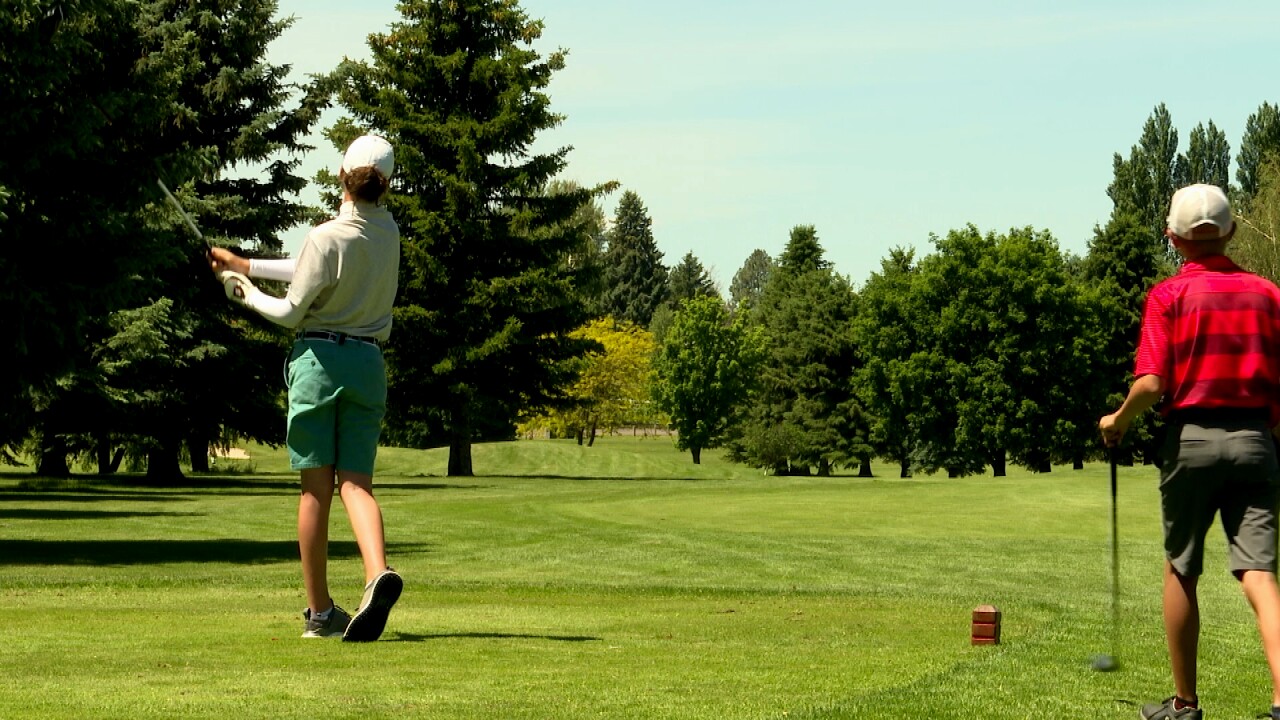 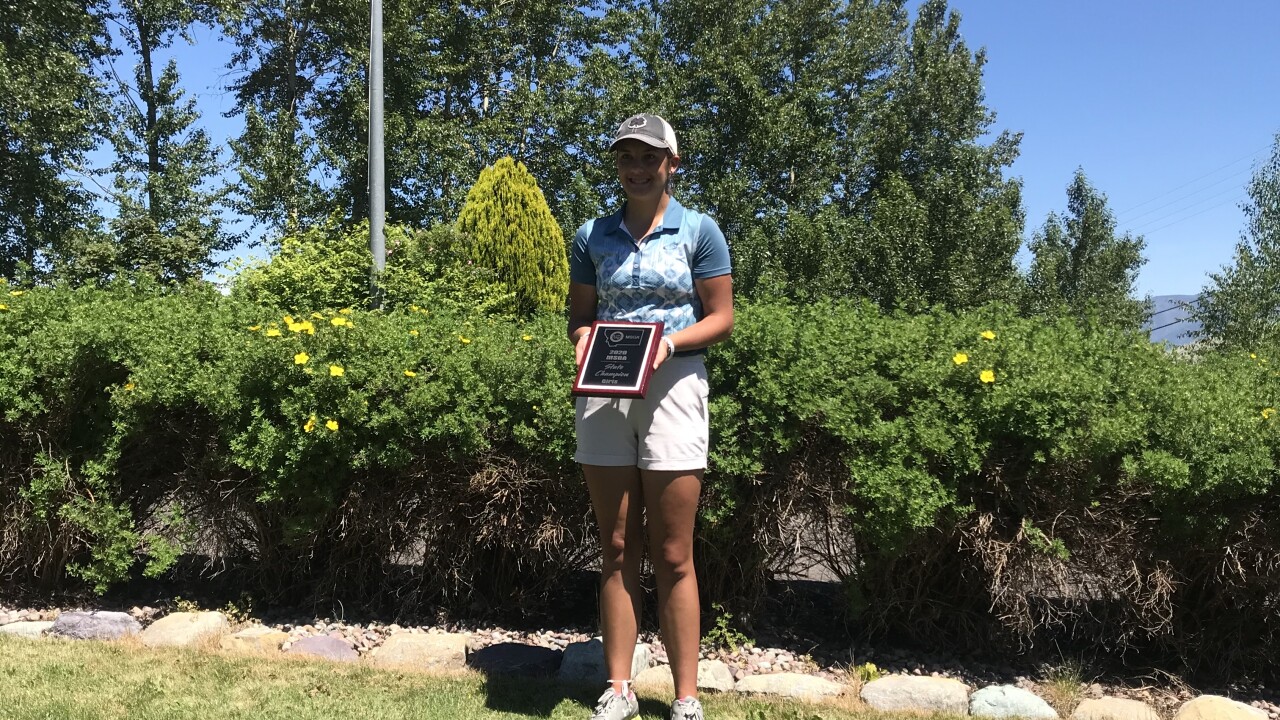 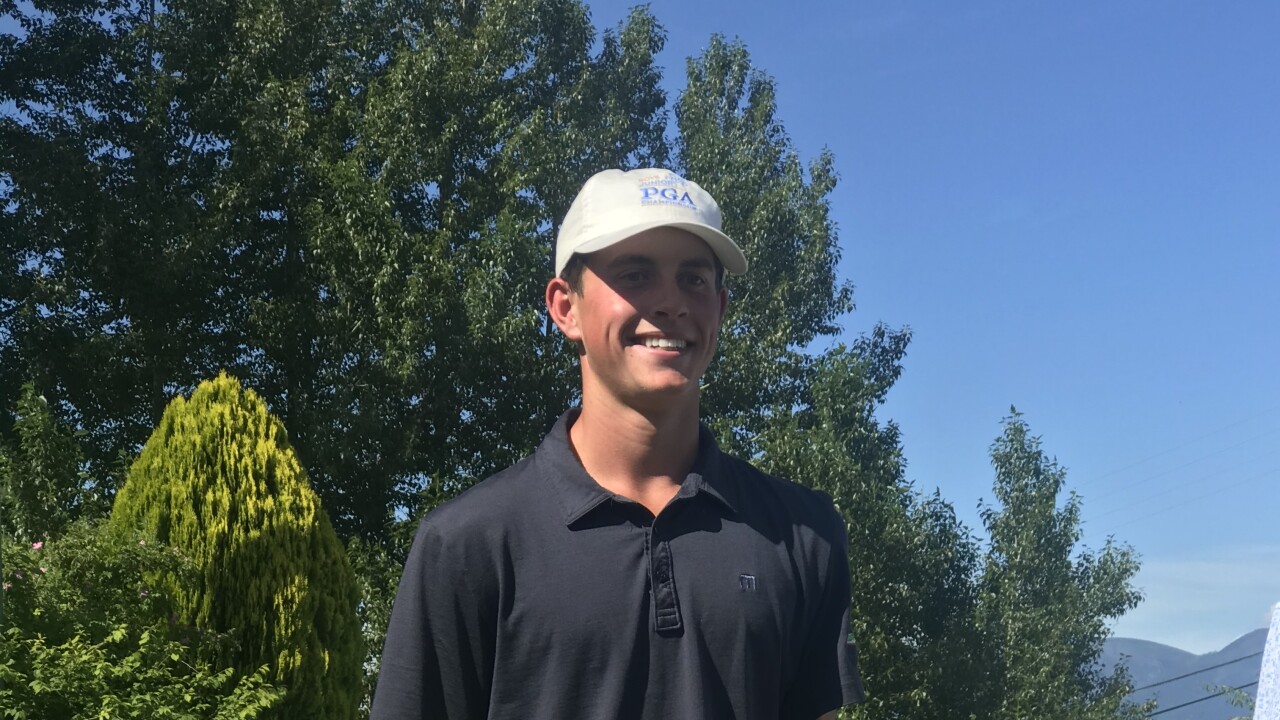 POLSON — On Tuesday morning, the second and final rounds of the Montana State Junior Golf Championships were decided at Polson Bay Golf Course.

On Day 2, Rosanova kept the foot on the gas and bested her first-day score by shooting a 70 in the final round. Mercer played an incredible round, as well, matching Rosanova with a 70 of her own. Mercer also drilled her first career hole in one on No. 9.

"Everyone in my group I was good friends with, so it was fun to have them there and have it to be able to be on a scorecard, and then posting it on the scoreboard was really fun," said Mercer.

However, Rosanova went on to secure a 10-shot victory.

"I honestly just wanted to play loose golf," said Rosanova. "I didn't really put any pressure on myself because I knew I would play uptight. I just walked in saying I need to play as best as I could and the score will just come out as it comes out."

On the boys side, two players emerged from the 14-15 group as Kalispell's Tyler Avery and Missoula's Kade McDonough both shot 2-under-par 70s on Day 1 to take a one-stroke lead over the field heading into Tuesday.

Two more golfers were in contention on Day 2, as Emigrant's Aubrey Kelley, out of the 13-and-under group, and Whitefish's Cameron Kahle (16-18) finished 2-under-par and 1-under-par, respectively.

Kelley went crazy on Day 2, ending with a 69 to win the boys 13 and under state title by 3 strokes.

"It gives me a lot of confidence because this is the first time I've won state and it makes me feel very proud of myself playing my golf game," said Kelley.

In the end, McDonough slipped to a tie for sixth place after shooting a Day 2 75 (+3) while Avery fought through missed fairways to an impressive 71 (-1) for the state title.

"It makes me feel great," said Avery. "I got third at (the Class AA state meet) last year and I'm hoping to get a little bit better this year, so it's giving me a good confidence boost heading into the season coming up."

Here are the final scores: