BILLINGS — Eryn Ellis, who won the Frontier Conference golf title as a senior for Rocky Mountain College this past spring, is lapping the field at the 102nd Women’s State Amateur at The Briarwood Golf Club.

Ellis entered Friday’s round with a two-shot lead over Butte Central’s Tricia Joyce and Whitefish’s Coral Schulz. Ellis, though, put her foot on the gas pedal early, shooting a 3-under-par 35 on the front nine. She stayed hot, picking up five birdies on the back nine to go along with a bogey on 17 to shoot a 7-under 67 to lead by nine strokes entering Saturday’s final round. Ellis is 10-under par through the first two rounds.

Schulz, who plays for Montana State University, struggled out of the gate on Friday afternoon and shot a 2-over 40 on the front nine. Schulz would sink back-to-back birdie putts on Nos. 16 and 17 to finish the day with an even-par 74 and sits alone in second place nine shots behind Ellis.

Ellis and Schulz will both tee off in the Women’s final group at 10:30 a.m. on Saturday. 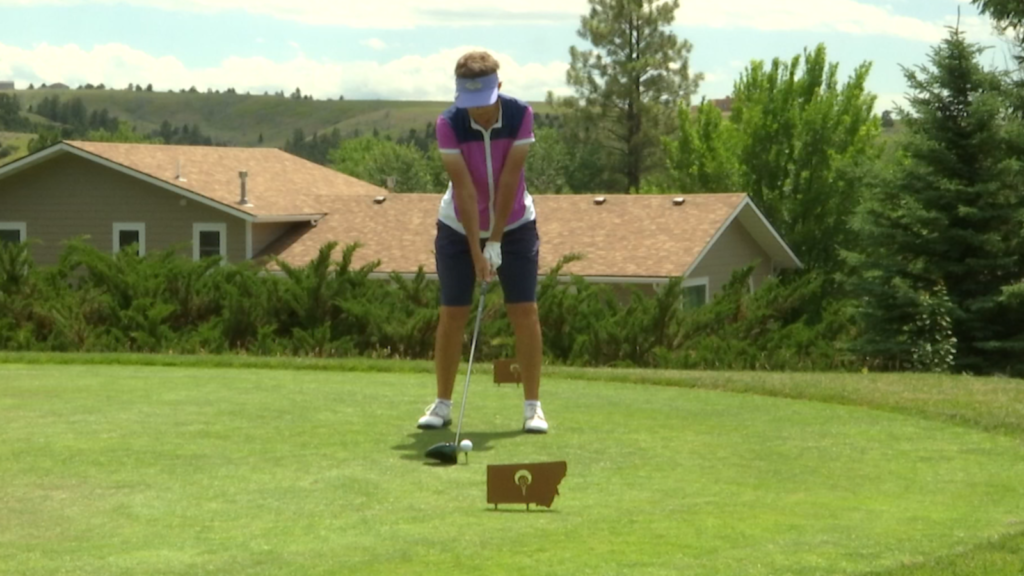 Two-time Women’s Senior Amateur champion Susan Court entered Friday’s second round with a two-shot lead over Briarwood member Lisa Forsberg. Court birdied the par-3 third but would shoot a plus-13 87 after her opening round of 82. It was enough to hold onto her two-shot lead, as Forsberg would also shoot a plus-13 87. Court won the Women’s Senior Amateur the last time it was in Billings in 2014.