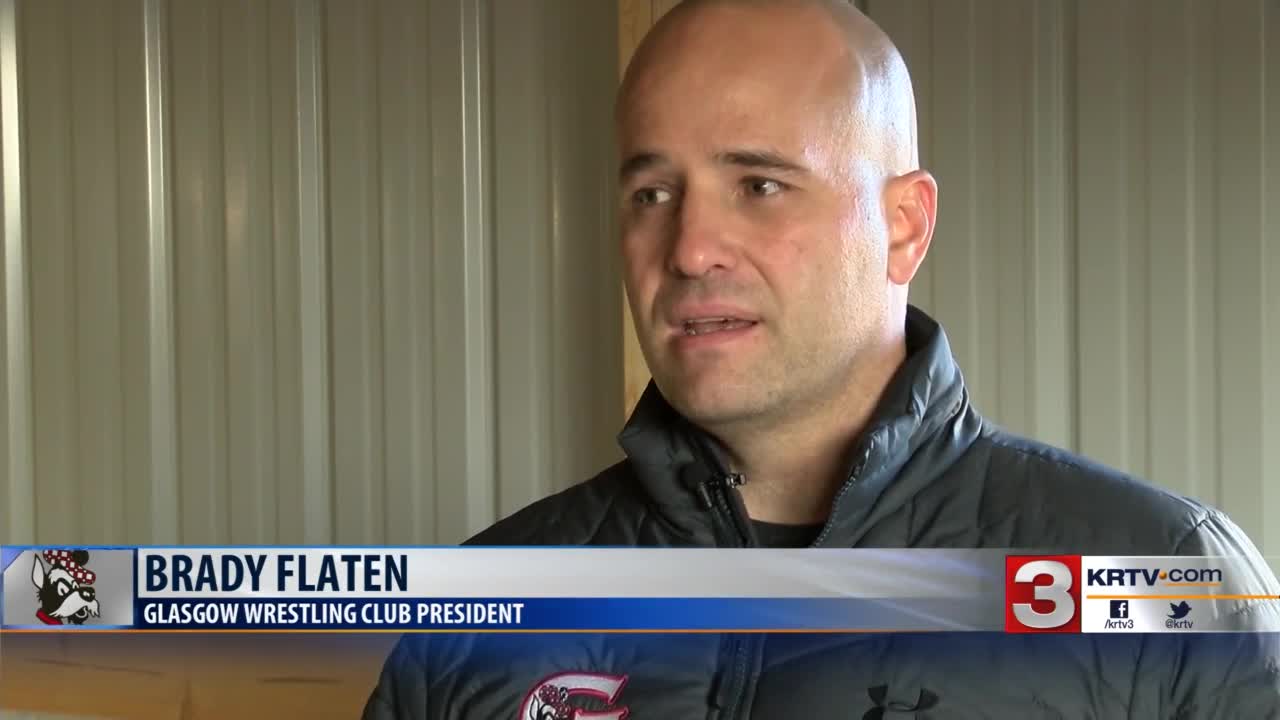 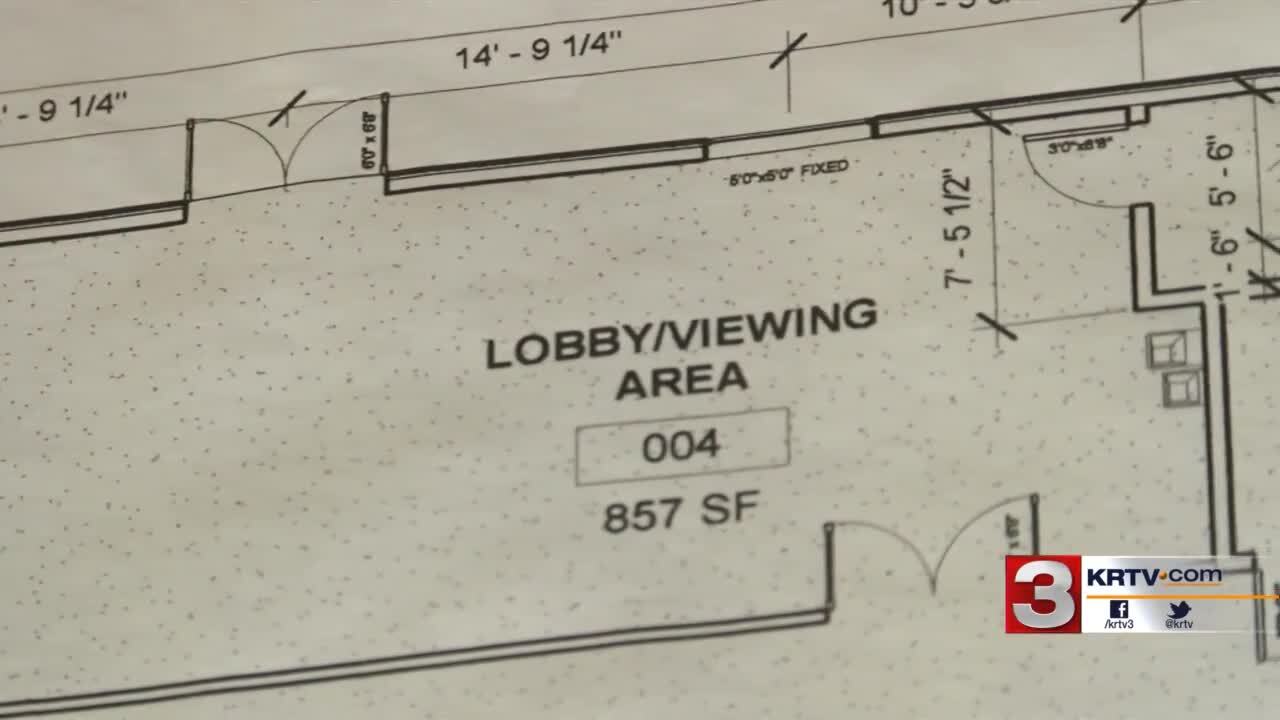 GLASGOW — It takes just one look around its high school trophy cases and Hall of Fame to see that Glasgow is a wrestling town. The Scotties have 12 state titles from different decades and multiple classifications. And now, all signs point to the sport's continued growth in the town.

"We’re going to have one of the premier wrestling facilities in a five-state region," Flaten said. "Kind of a hub for northeast Montana."

For now, the building is not for the use of Glasgow Public Schools. It belongs strictly to the club, but it does provide an opportunity to have mats down year-round in Glasgow.

"We’re going to have a board room, boys and girls locker room, because girls wrestling is really taking off, so we’re forward-thinking in that," Flaten said. "It’s a pretty plain-Jane facility, but it’s going to be functional."

Flaten says his club outgrew the practice space in the middle school, but with generous donations from businesses and people in the community, the building is a reality. Beyond a practice and competition facility, Flaten envisions a place where college coaches can hold clinics and recruit wrestlers from all over eastern Montana.

"We have one of the most supportive wrestling communities in the state, I feel. We’ve had some success at the high school level and our youth program has grown to almost 100 kids in our club," Flaten said. "Really, it became less of a luxury and more of a necessity. We need bigger space."