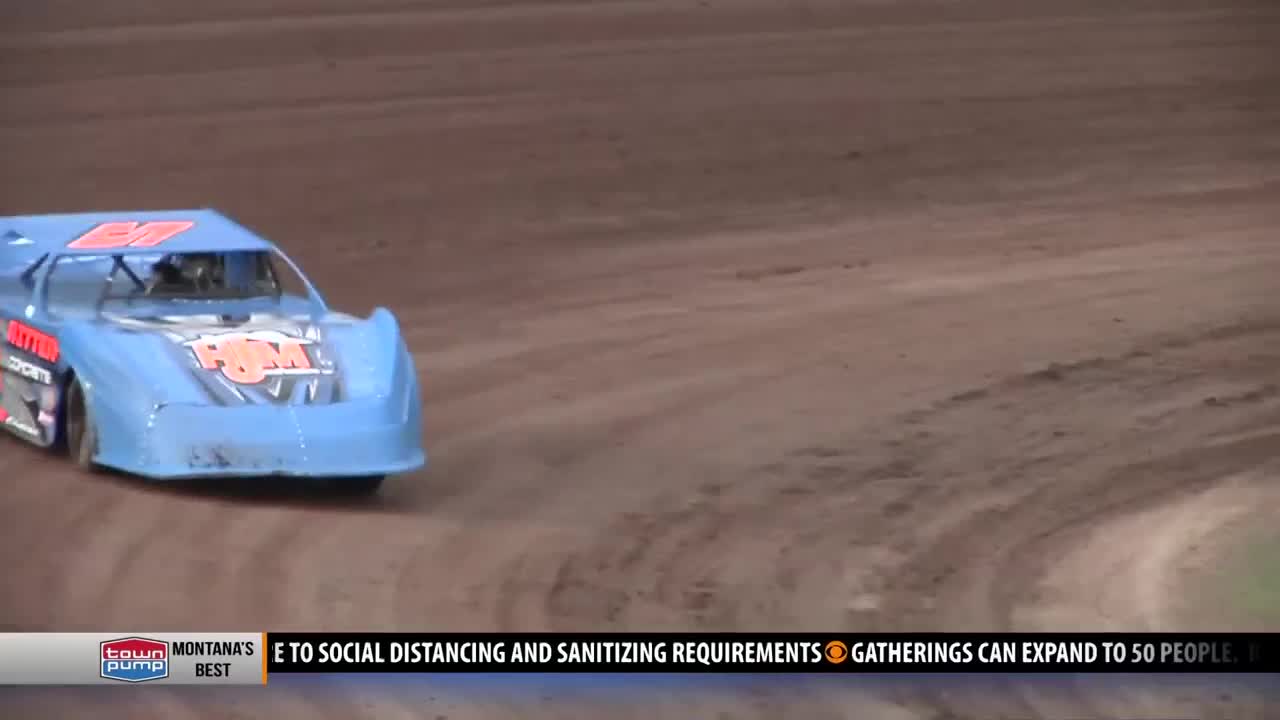 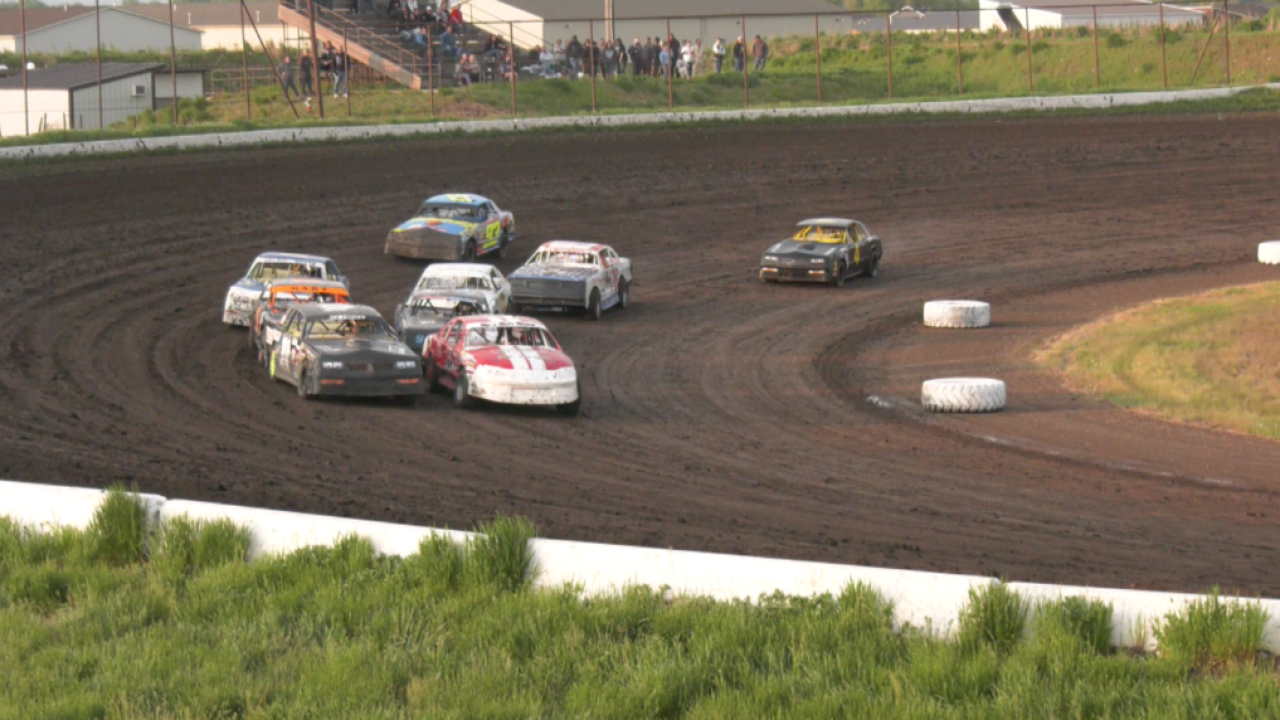 BELGRADE -- Montana racing fans received tough news this week as the Gallatin Speedway announced it is postponing its season until further notice.

“Unfortunately, we didn’t really see it as having a choice in the matter as far as making the decision to race or not race. We’re simply abiding by guidelines provided by the state and our county leaders,” said Dave Weisz, the owner of the Gallatin Speedway.

This is not a complete cancellation of the season, as there’s still hope for races this summer. State health officials mandate that the Speedway can return to operations in Phase 3 of Montana's reopening plan. With Governor Steve Bullock outlining Phase 2 on Tuesday afternoon, Weisz says there’s a chance engines can roar this season.

“We’re hopeful that we could get in. If you look at how long Phase 1 ran, which was four to five weeks," Weisz said. "But even Governor Bullock said don’t count Phase 2 being the same. It could be longer, it could be shorter.”

A summer without auto racing at the Gallatin Speedway in Belgrade wouldn’t be a true Montana summer for many. But they are working hard each day to get ready for Friday night races.

“It would mean a lot (to open), but again we also want to open safely for the safety of our fans and drivers," said Weisz.

Before the COVID-19 pandemic, the Gallatin Speedway's season was slated to start racing on May 29 and race through mid-September. Weisz said he will continue to work with local health officials to explore reopening a partial season if the governor moves the state into Phase 3.