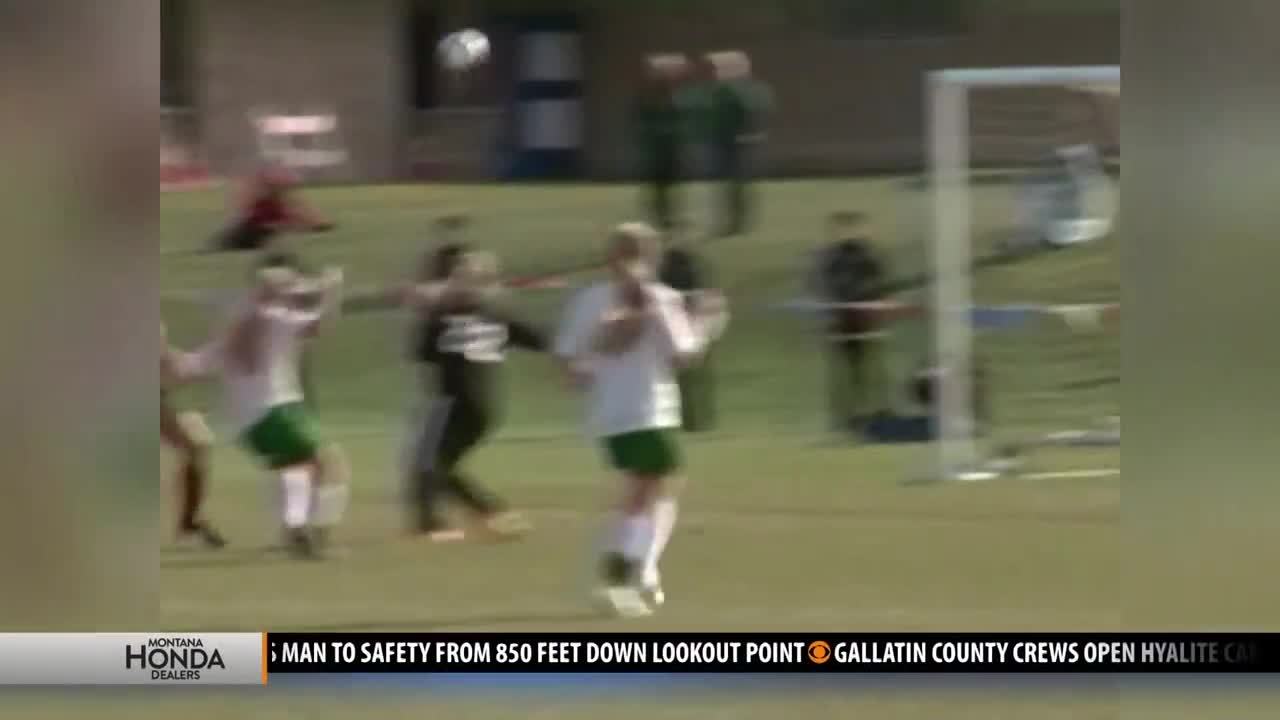 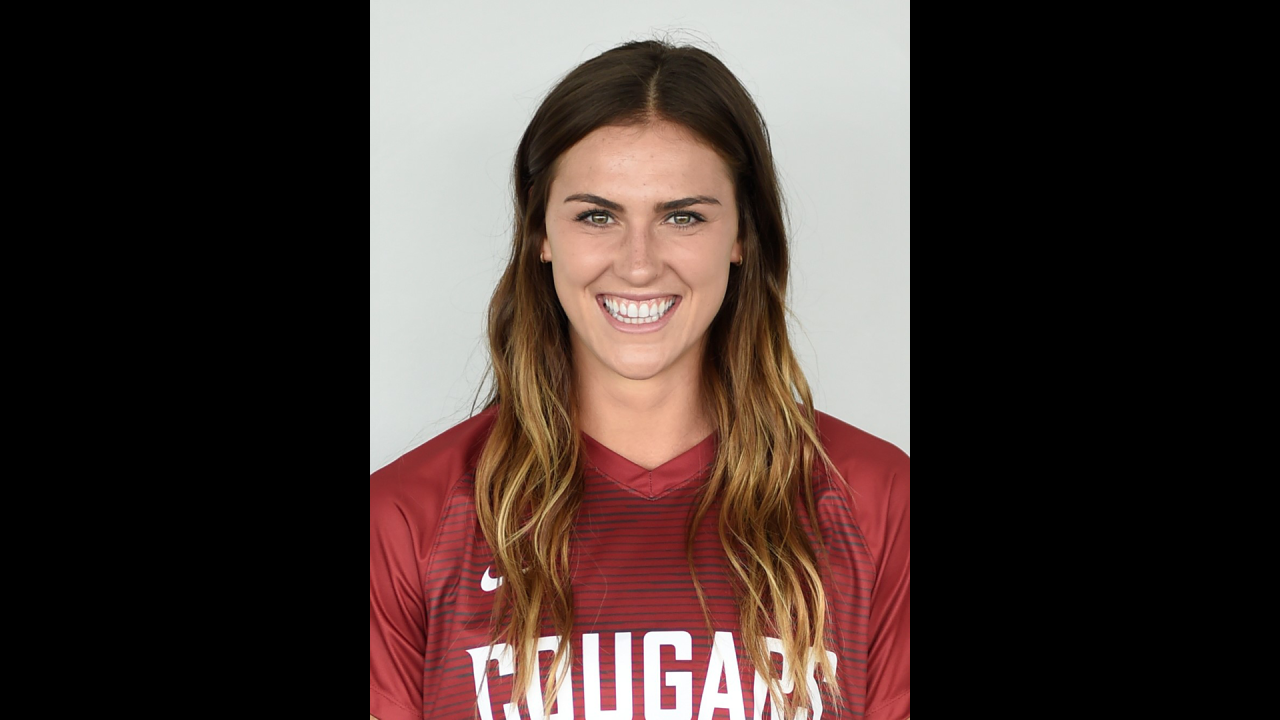 After cementing their legacies at Washington State, Morgan Weaver and Averie Collins began the newest chapters of their soccer stories with the 2020 National Women's Soccer League draft Thursday morning. The two Cougs were picked in the first two rounds of the four round draft with Weaver selected No. 2 overall by the Portland Thorns while Collins went at No. 17, the eighth pick in th second round, to the Washington Spirit.

Weaver became the highest draft pick in program history after being selected with the second pick by the Thorns. Previously, Nicole Setterlund was the first and only NWSL pick in program history going in the third round to Chicago in 2014. In Women's Professional Soccer, the Cougs had a pair of picks in 2010 with Kiersten Dallstream (No. 9 - Los Angeles) and Carly Dobratz (Second Round - Washington) each being selected before being dispersed into the NWSL when the WPS disbanded.

For Weaver, the star forward joins the ranks of the all-time greats in WSU Athletics history as the highest drafted player in women's athletics history. Only Cougar Hall-of-Fame Quarterback Drew Bledsoe (No. 1, 1993) has been drafted higher in the professional ranks than Weaver at No. 2.

The second all-american in program history, Weaver finished her illustrious career at WSU as the program's second leading scorer having netted 43 goals and tallying 98 points. She led the Cougars to their first College Cup in 2019 as a senior after posting a career-best 15 goals, the third most in single season history and the most for a Coug striker in the past 26 seasons. Scoring in bunches throughout her career, Weaver posted nine multi-goal games including tying the program record with four goals in just 45 minutes against Colorado on senior day. In addition to her play at WSU, Weaver has been a part of the U-23 USWNT system as well as most recently earning the program's first invite to a senior national team training camp in December.

In just one year at WSU Collins left her mark on the Cougar program as her national championship experience played immediate dividends in the team's historic postseason run. Collins, a 2017 champion at Stanford, moved to the midfield for the WSU and became the driving force in the center for the pitch. She finished her final collegiate season with second on the team in scoring with six goals, five assists, and 17 points. Coming up big when the lights were brightest, Collins scored the game-winner in overtime at Gonzaga, assisted on the overtime game-winner at No. 20 Cal and against No. 14 Memphis in the first round of the NCAA tournament, and scored the opener at #3 Virginia in round two. Collins' father, Shane, was drafted in the second round of the 1992 NFL draft by the Washington Redskins.

The NWSL season begins in April.