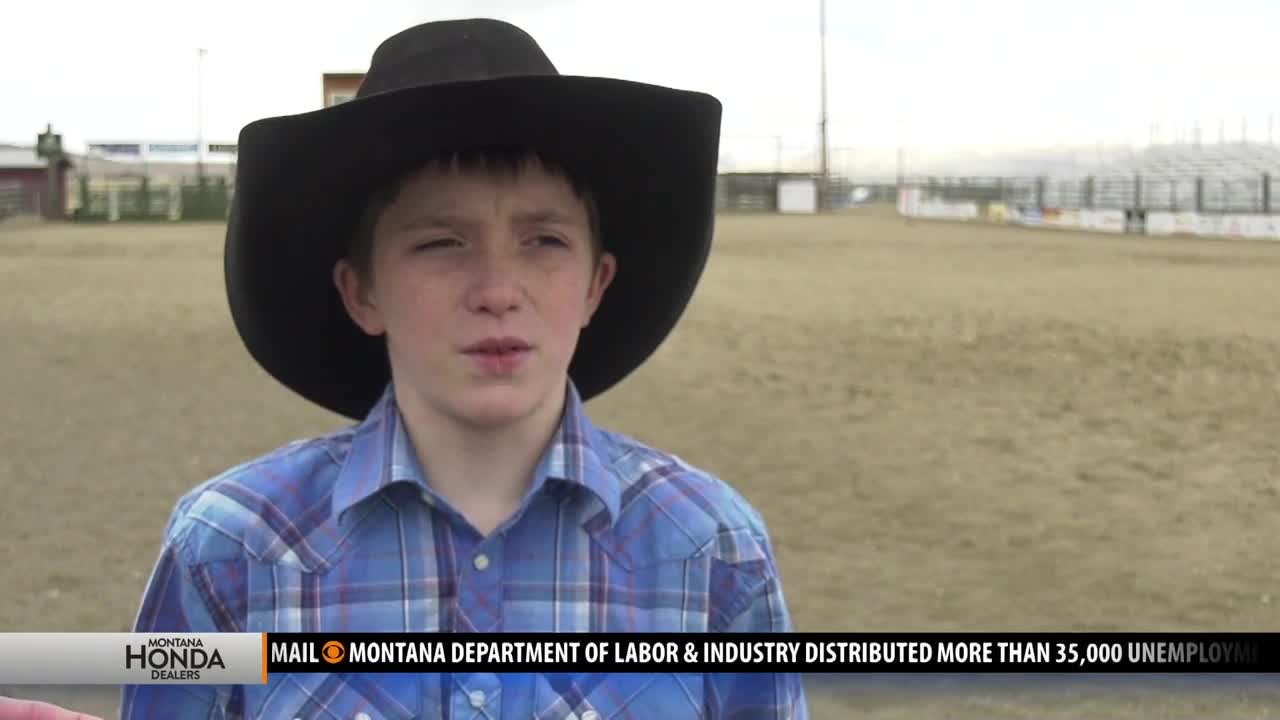 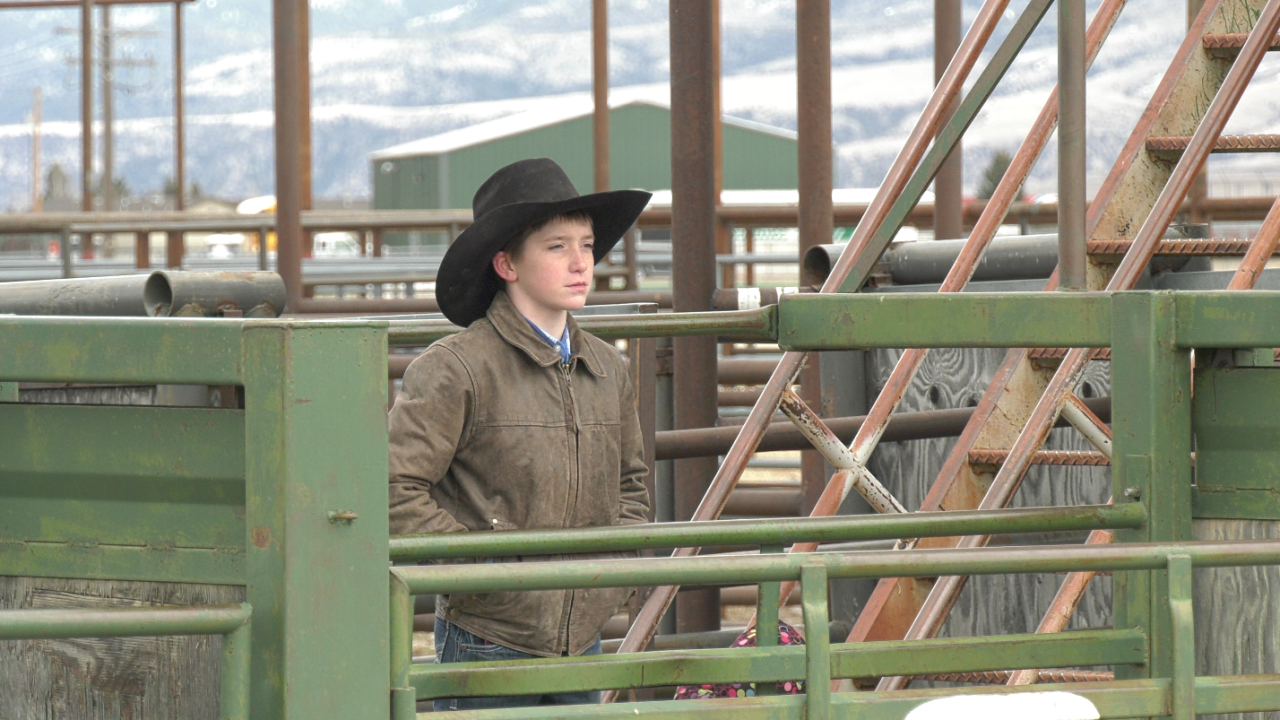 ENNIS -- For Ennis native Brummie Boggus, there’s nothing like the thrill of hopping on top of a bull.

“It’s super exciting and your nerves are just super crazy when you’re getting on. And after the ride it doesn’t matter (your score) as long as you tried, you’ll feel good no matter what,” Boggus said.

His ritual when before he climbs over the shoot is always the same.

"Usually I'll have a prayer. Usually I'll just close my eyes and get my mind right and get ready to ride," said Boggus.

It's been working. The 12-year-old has become one of the best mini bullriders in his age group. Boggus competed in an international competition in Las Vegas this past December, placing 26th out of 89 riders from around the world.

But for Boggus, there’s always room to grow.

“I need to work harder because if I’m not first, I don’t think that I did enough. In Vegas, I could've rode every one of my bulls, but I bucked off of one and that put me into the bottom of the pack,” Boggus said.

He has worked tirelessly to climb to the top of the rankings, training in his house, keeping up with his physical fitness and hopping on bulls any time he can. The hard work is paying off, too. Boggus took home a gold buckle at the InterMountain Icebreaker in mini bullriding earlier this month in Ogden, Utah, which officially qualified him for the World Junior Finals Rodeo in Vegas in December. Just one step closer to his ultimate dream of making it to the NFR and PBR.

“Just watching all the guys now. It just looks fun and those bulls look to be getting better and it would be fun to get on them when I get there,” Boggus said.

"He doesn't give up when he gets off a little bit, he gets his teeth and holds on," Boggus said about Lockwood.

Boggus has that same perseverance and heart. Montanans may not have to wait long to see Boggus on the big stage going toe to toe with his heroes.