Dylan Donahue: "The mind is the most powerful thing on earth" 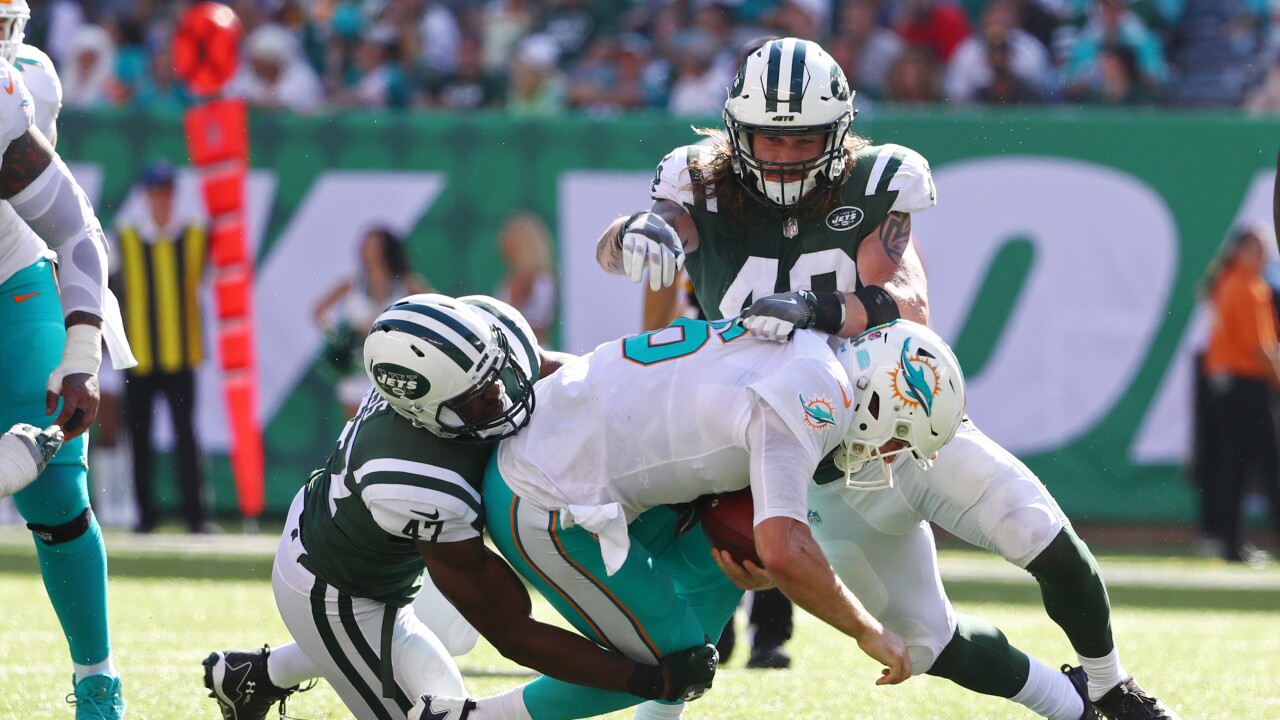 Al Bello/Getty Images
EAST RUTHERFORD, NJ - SEPTEMBER 24: Jay Cutler #6 of the Miami Dolphins is sacked by David Bass #47 and Dylan Donahue #49 of the New York Jets during the second half of an NFL game at MetLife Stadium on September 24, 2017 in East Rutherford, New Jersey. The New York Jets defeated the Miami Dolphins 20-6. (Photo by Al Bello/Getty Images) 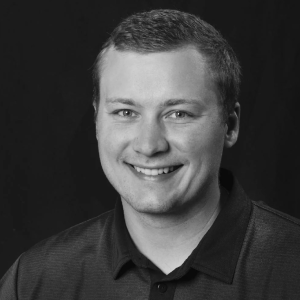 What percentage of any given sport -- individual or team -- is mental?

Athletes of all levels will often answer this question with a number 75 percent and above. Assuming that’s true, what percentage of time does any given athlete devote to improving themselves in the mental aspect of their game? The most common answer to that question is zero percent. That means no time spent improving the one aspect of the game that the athlete is in complete control of, no time spent looking at the value of sport and how it can help in so many other areas, no time spent gaining the competitive edge.

Bill Russell said that “concentration and mental toughness are the margins of victory,” and he is absolutely correct. Think about how many athletes who are not as skilled as their opponents end up winning. The same applies to teams. To put it in the simplest way possible: That phenomena is the result of mental ability, which is the primary focus of sport and performance psychology.

The first element of sport psychology is the lies in the mental skill of the athlete. “Mental skill” is a vague term that applies to aspects like confidence, goal setting, visualization, self-talk, mindfulness, arousal control, and so many more concepts that sport psychologists are looking at all the time. They apply to all aspects of sport, but can also be somewhat separated. The athletic world now recognizes the importance of things like physical conditioning, proper mechanics, and even analytics. People have been hired for years to improve athletes in these areas. The next edge is in the mind and how it can be used to limit the interference an athlete experiences on game day.

The best of the best in athletics are using mental skills to separate themselves, whether they do it naturally or take part in mental training. Coaches and parents often tell athletes that they need to “be more confident.” That’s an easy thing to agree with, but how does that athlete become more confident? Is it a simple choice? It seems to come from the right mixture of a good skill set and the correct thought patterns. Those thought patterns are the primary focus of sport psychology.

Dylan Donahue has provided his input to help explain the main aspects of sport psychology. Donahue is a former Billings West High football player who was a fifth-round NFL draft pick. He finished his college career at University of West Georgia, where he was named 2016 Gulf South defensive player of the year after setting the conference record with 13.5 sacks in the season. Donahue is currently a free agent hoping for a comeback into the NFL.

Q: How important are mental skills in sports?

Donahue: "Having a healthy and positive mind-state in athletics is simply the most important tool you can have in your arsenal. The mind is the most powerful thing on earth. If you learn and practice on controlling it, you can improve your game tenfold."

Q: What role does mental health play in sports?

Donahue: "For me, I’ve sometimes let my anger take over when I’m playing. I’m not saying that anger isn’t necessary and natural in that kind of environment, but if you can learn how to control and channel that energy, you will be way more effective. And there are so many other emotions involved, but that is just one example."

Q: Please describe your experience in working with a Sport Psychology Consultant.

Donahue: "Working with a sport psychologist was great for me, because he taught me certain tricks and techniques that I can use to implement a better understanding of yourself and your opponent. Another thing that was useful is learning how to be able to take your mind off of the game and knowing when doing so is necessary. Your mind needs time off here and there for it to be able to reach its potential. A sport psychologist can help show you how to work on all of these things. That is why I think that it is completely necessary, even crucial, being an athlete."

Elite athletes like Dylan Donahue understand that physical skill can only take you to a certain level. Although an extreme amount of time and effort can be put into increasing strength, speed, agility, and technical skills, mental ability is what brings it out on game day. Mental ability also requires some time and effort on the athlete’s part.

About Danny Desin (www.desinsportpsych.com): Danny Desin has been around the Billings sports community all of his life — as a spectator, player, and coach. Desin received a Bachelors of Science in Psychology from MSU Billings and played college basketball for both Montana State University and MSU Billings. Has has graduate level education at both Boise State University and California Southern University, where he finished a Master’s of Science in Psychology with a specialization in Sport Psychology. He is a member of the Association for Applied Sport Psychology and a prospective Certified Mental Performance Consultant (CMPC).