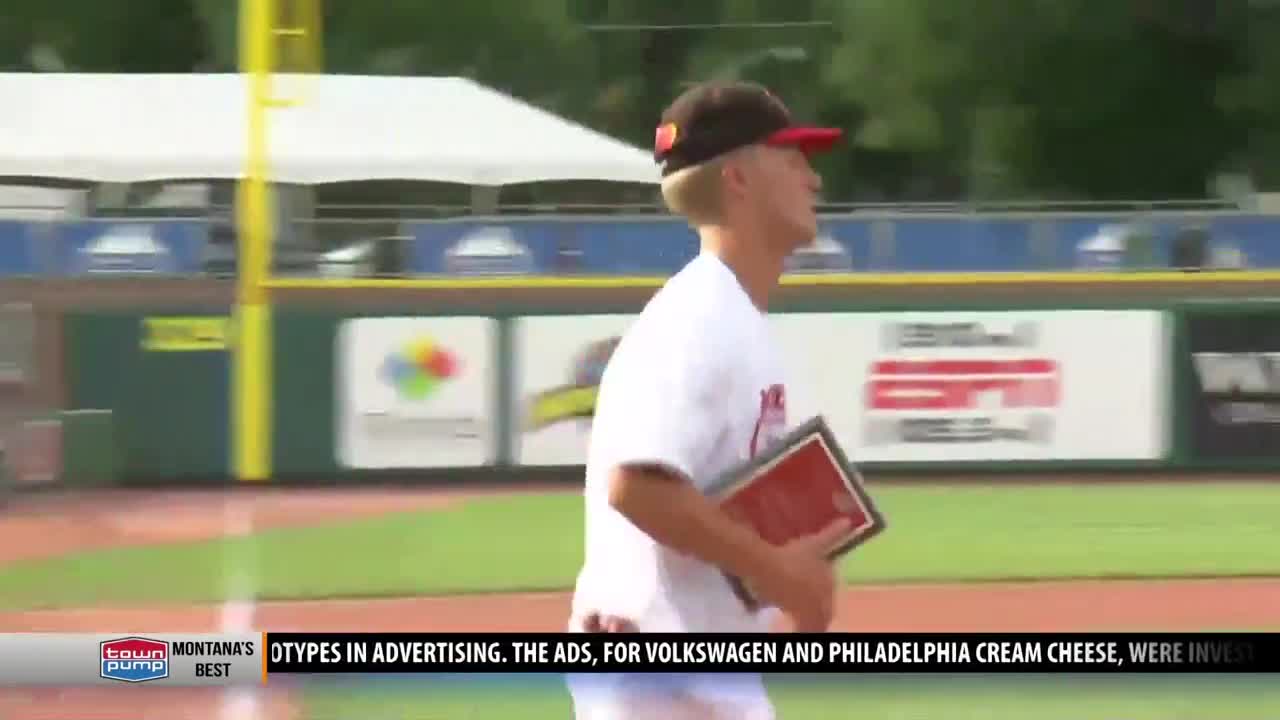 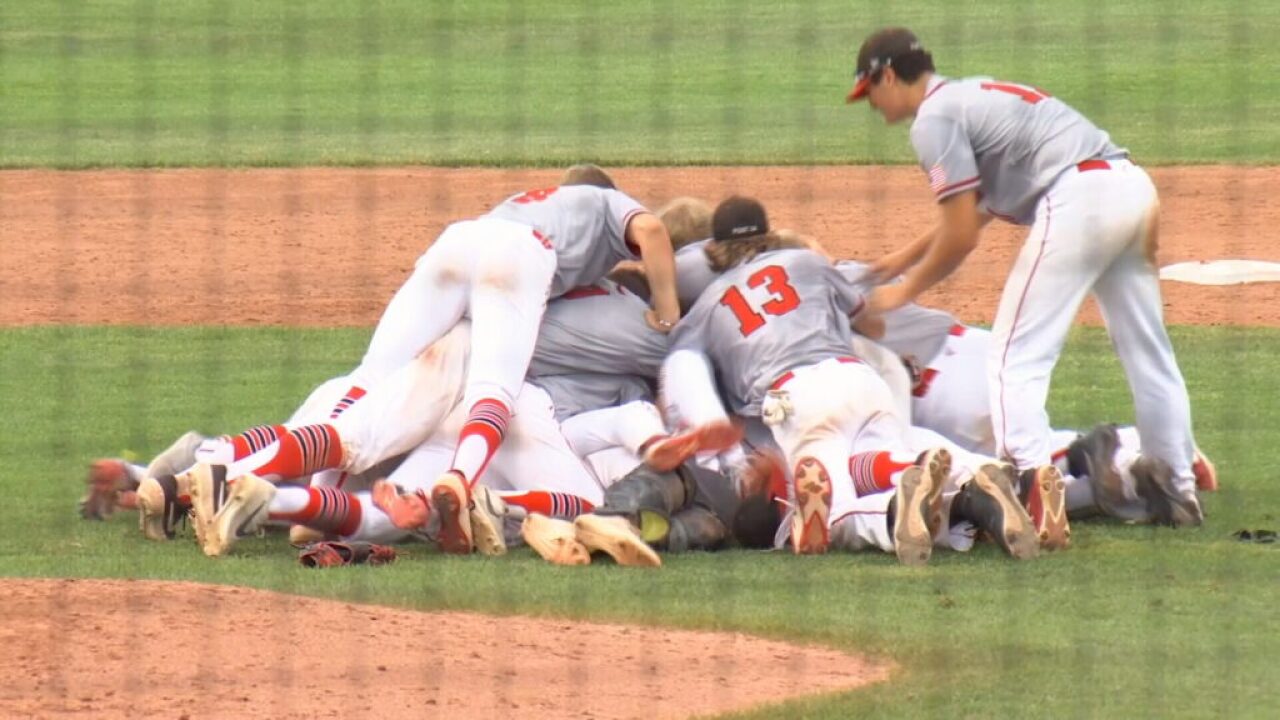 But it was a historic run for the team.

“It’s been a long grind of a season," said Bucks head coach Garrett Schultz. "You know, you go out and win a state championship and just the emotion involved with that. You come over here and really make a nice run.”

The Bucks' season ended in heartbreaking fashion on Sunday night. A 10th-inning offensive outburst from the Idaho Falls Bandits proved to be enough to seal their ticket to the American Legion World Series.

Regardless, this Bucks team has been one of the best in program history, and Schultz credits the seniors for that.

“Our seniors have been incredible," he said. "They’ve been absolutely incredible for this program. The season we built as a team is largely influenced by our senior leadership. They bought in to what we were trying to do as a program, as a coaching staff, but also rallied our players. Just incredible commitment and heart.”

They’ve left their mark on the program, setting the standard for what success looks like. In the process, they created a second family for many of the players.

“I don’t know if I can thank them enough for the season that they’ve given me -- being like brothers to me, a whole family, a unit out there every day," said Bucks pitcher Brady Higgs. "Alot of those guys are like brothers to me.”