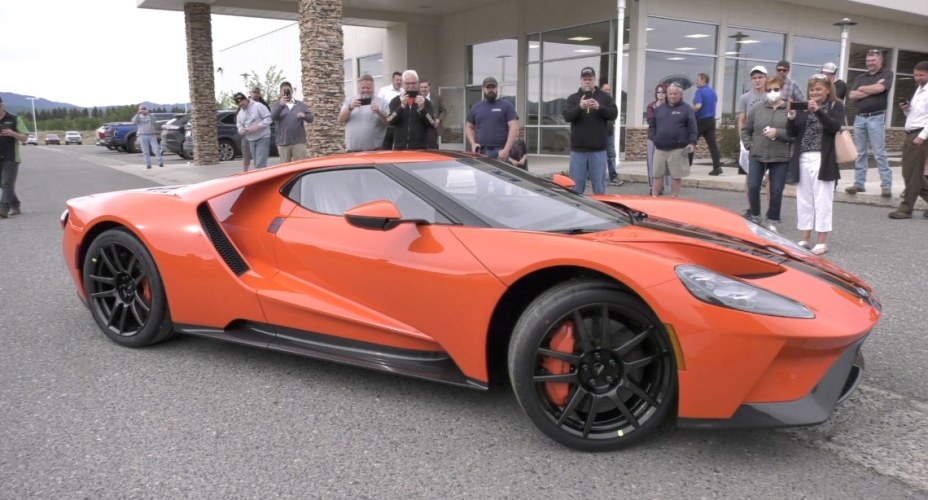 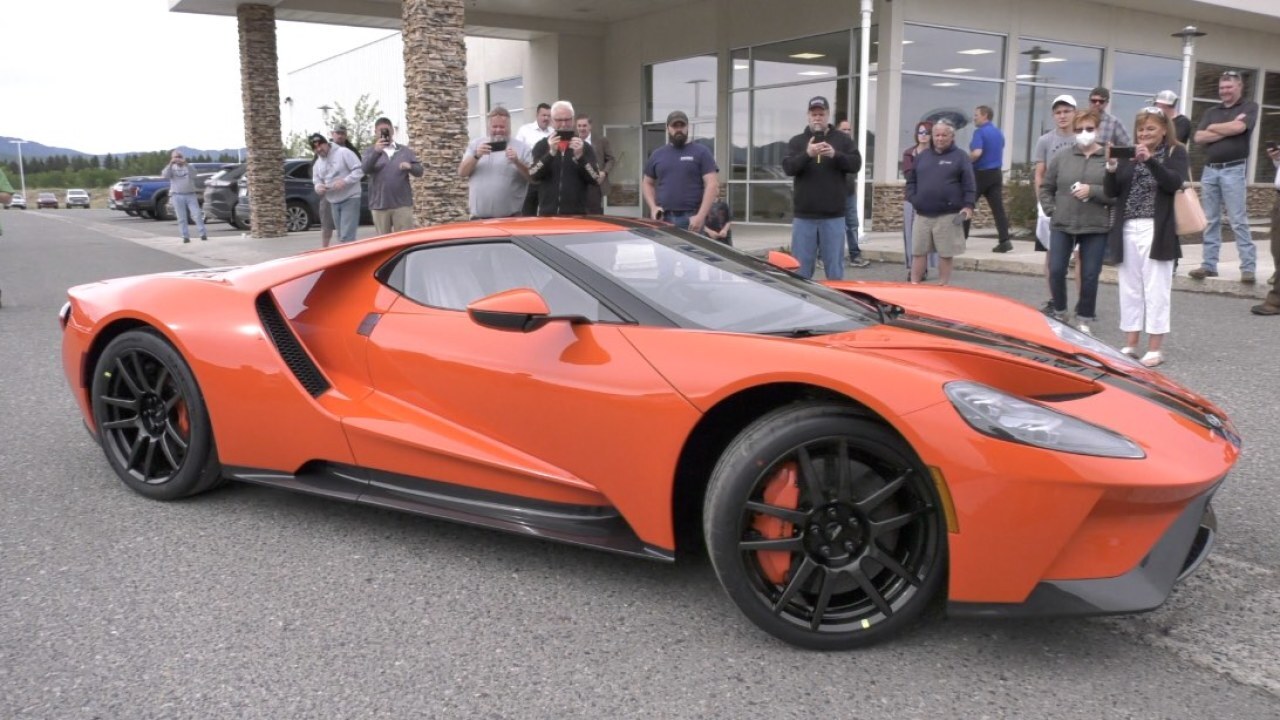 BUTTE -- A Butte man was one of only a few in the country who got the chance to buy a limited-edition and very pricey sports car.

Tony King picked up his 2020 Ford GT at Denny Menholt Ford in Butte on Monday morning. Only about 1,000 of these sports cars have been produced and it comes with a price tag of $630,000.

“It's ecstatic and it's epic, and it's unreal somebody from Butte, Montana got selected,” said King.

King said he plans to take the 660 horsepower car out for a spin once in a while.

Car & Driver said in its review: "Its arresting design is enticingly futuristic and functionally aerodynamic. Its austere interior puts the focus on driving, with seats fixed into position and most controls mounted on the steering wheel. Its mid-mounted twin-turbo V-6 makes 660 horsepower and 550 lb-ft of torque that is sent to the rear wheels via a seven-speed dual-clutch automatic. Make no mistake, the GT is built for the track—not the streets. However, the six-figure Ford is surprisingly docile in everyday situations. While only a select few will ever own this automotive masterpiece, its existence should enthrall enthusiasts."