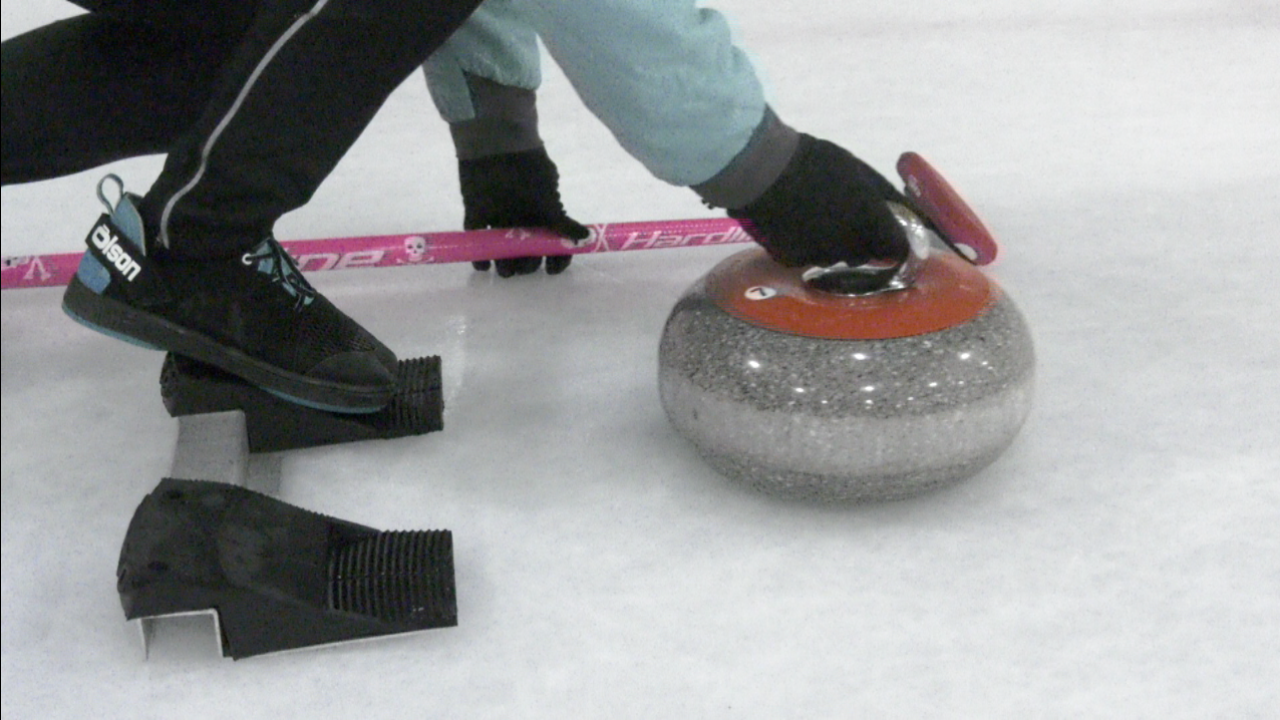 BUTTE — Curling is one of the oldest recorded sports to be played in the Mining City. And on the weekend of Nov. 8-10, the Butte Community Ice Center will host the first bonspiel, or curling tournament, in almost 100 years.

Curlers from Butte, Bozeman, Missoula and beyond will make their way to Butte for the three-day tournament. Event organizer John Babcock answered the call from fellow curlers around the state to bring a bonspiel back to Butte and rectify one of the oldest sports in the city’s history.

“Butte had curling way back in the day. We’ve seen the pictures in the archives. People were curling back in the 1920s," said Babcock. "So this is probably the first bonspiel in Butte in almost 100 years. And people from other cities were saying ‘When are you going to have a bonspiel in Butte? We want to curl in Butte.' So we’re really doing this for the curlers, and hopefully we get a good turn out and it becomes an annual thing.”

To find out more information on how to sign up or get involved, visit the Copper City Curling Club's Facebook page for more details.