Will play doubleheader against Kalispell 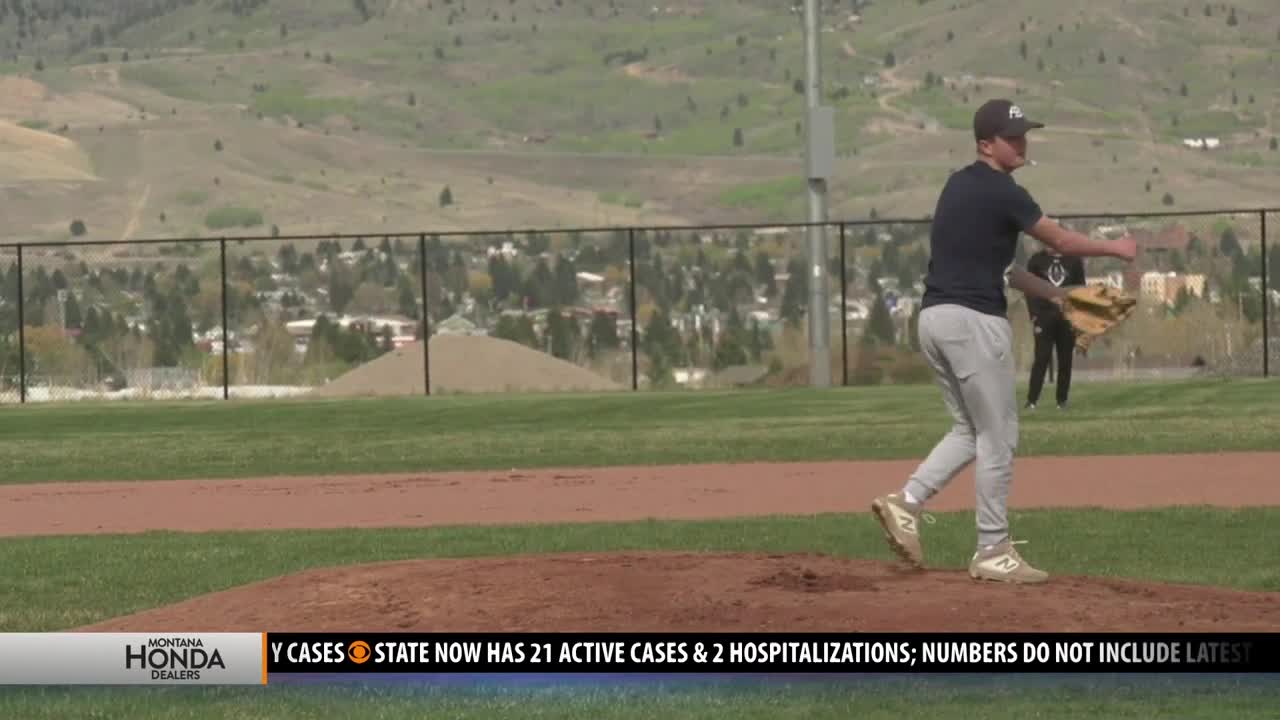 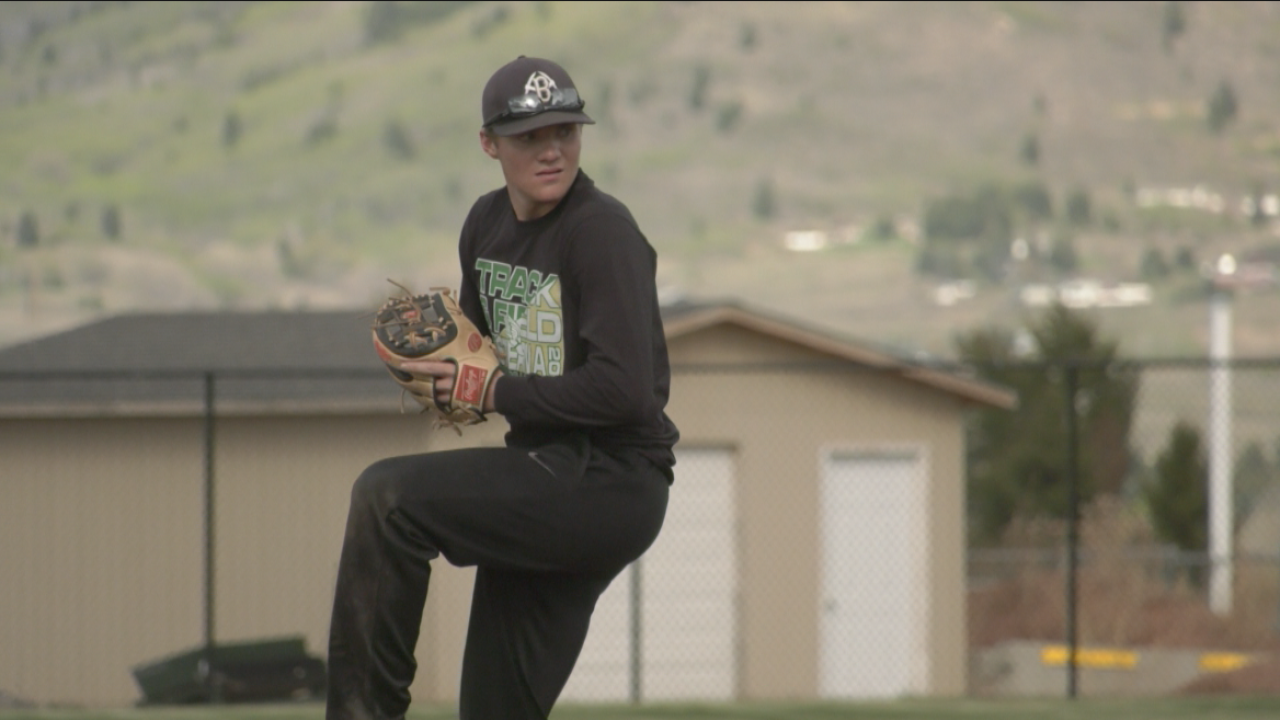 “The first thing that comes to mind is being thankful, and we preach that to the kids. ... There’s a lot of people who aren’t able to play right now, and we got the OK to start our games next weekend," said Butte Miners head coach Jeff LeProwse. "We are extremely excited and can’t wait to get out there and compete and have a little fun.”

For seniors like Ryan Wahl, that will make a world of a difference as he prepares to take his talents to the next level.

“Just seeing live play is so much different than practice. It doesn't even matter if it’s a scrimmage, just facing people that you’re not used to playing against and different arms and different skill sets, it’s eye-opening," said Wahl, a University of Jamestown commit.

Wahl isn’t the only Ryan on the Miners' team that will use this season to sharpen his skills for college. The University of Mary will welcome in his teammate, Ryan Burt, and for the 6-foot-6 senior, it’s a dream come true.

“It was awesome. It was always a goal of mine to play college baseball. And now that it’s happening I’m really excited," said Burt.

Burt will head into next season trying to make his way into the Marauders' pitching rotation. Wahl will try to do the same for the Jimmies. Both will lead the way for the Miners this season, helping restore a sense of normalcy back to the Mining City sports scene.

The Miners host the Kalispell Lakers Saturday in a doubleheader at Three Legends Field. First pitch is at 1 p.m.