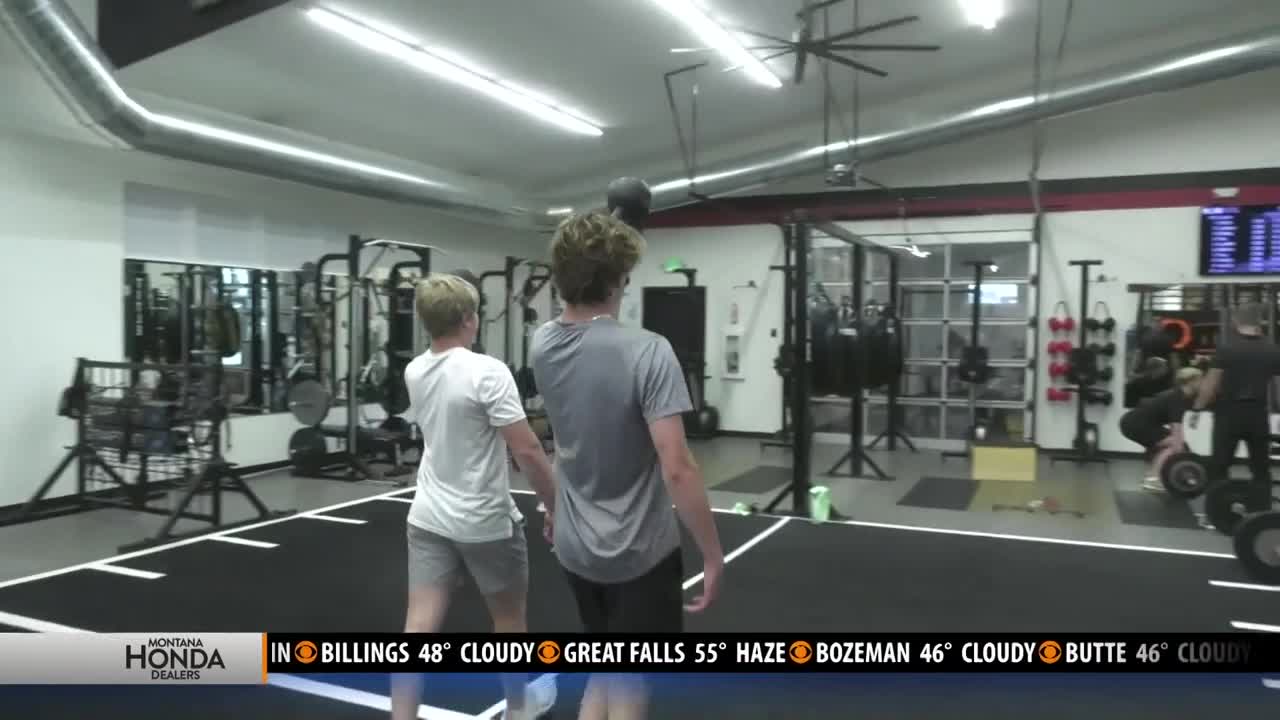 BOZEMAN — Bozeman's Wes Innes, a soon-to-be-junior in high school, is going to live more than 2,000 miles away to pursue his hockey dream.

“I’m super excited about that and taking my game to another level next year,” he said.

Innes signed with the Philadelphia Flyers' Elite Under 16 team in Pennsauken, New Jersey. However, he’ll be living in New Hope, Pennsylvania.

“I think they do a lot of showcases and I really like the coach," said Innes. "I think I will get a lot better there. I’m going to have to become a Flyers fan now.”

For Innes, this will be a chance to showcase his skills to go on to the next level, whether it be professionally or with a college team. Playing for the Bozeman Icedogs in Montana, which only has club hockey, it’s hard to get recognized.

“It’s pretty hard because we don’t really travel that far with our home teams," Innes said. "We just stay in Montana, but we also have teams that go outside Montana, so that was a little bit easier, but still pretty difficult.”

It will be hard leaving his friends and family, but he isn’t too worried about being so far away.

“It’s going to be pretty hard, but I’ve done it before, like week-long camps where I’ve stayed in dorms and stuff, so I think I should get used to it," Innes said. "The three closest friends I have are also leaving, too, so we’ll get to see each other in the summer and on breaks.”

This weekend, Innes is heading to Whitefish to play with professional hockey player David Booth.

“It’s pretty cool because, you know, he does and teaches you stuff you’ve never been taught before, and it’s just cool to see how smooth they are on the ice,” said Innes.

Lastly, he’s just grateful for everyone who has helped him get to this point in his career.