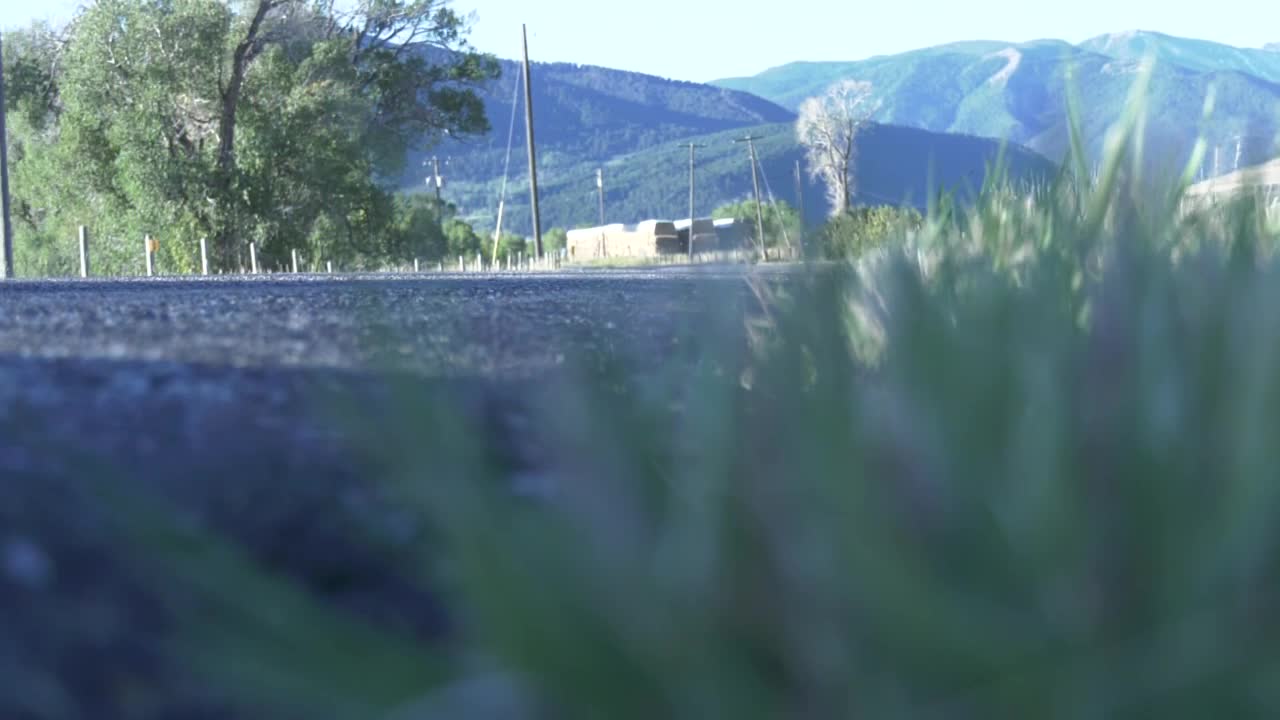 BOZEMAN — Two Bozeman women joined thousands of others across the country and even more around the world in running the virtual Boston Marathon on Friday.

"I would love to be in Boston, but you can't tell me this isn't prettier," Meredith Johnson said. "It's going to be a good day."

The two women have been training for quite sometime for this moment.

"I feel like we have been marathon training since January, so this has just been a long drawn out process, so honestly I'm really excited to finally get to do it and say, 'Yeah, we ran the 2020,'" said Kendice Rollison.

The Boston Marathon created a virtual app for all the runners.

"They have a great app and it can kind of track you and match you up where you should be in Boston, where you are on the course here," said Johnson. "They sent us a great box of treats and, for our registration fee, I feel like they are doing a really nice job to make this special."

But not being in Boston is still a disappointment

"It was definitely disappointing to know that we weren't going to be flying out to Boston and running the real thing," Rollison said. "But it was still something and we were excited, but then some days it's a 20-mile long run and you wonder, 'What for?' We were still putting in the miles, but sometimes the effort isn't quite as strong, because it's like we don't have to have a certain time now, we just need to finish."

Despite being eligible for the 2021 Boston Marathon, they still might not get to be included due to the high turnout.

"They announced the other day that the registration is delayed for the spring and that's just another -- I feel like somebody's kicking me in the shin over and over," said Johnson. "I keep telling my kids the theme of this year is to hold things lightly and we're holding it lightly. Hopefully we'll get there next spring."

But that won’t stop the women from achieving their dream of running the race.

"We keep talking about the someday of standing at the start line, it's going to happen," Johnson said. "We're not getting any faster, but we're going to be 50 pretty soon and then we will have another five minutes on our qualifying time. Maybe it's just meant to be we run it in a few years, we don't know."

But with all the postponements and cancellations, this is about more than running. It’s about the friendship these two have built over all their years running together.

"I don't think I could have done it without her," said Johnson. "I mean, it's been hard enough to be out there together, much less if I had to be out there by myself. It's nice to have somebody who really gets it."

"I probably wouldn't (be running) honestly," said Rollison. "Sometimes knowing you have that commitment of, 'Oh, we're meeting at 8, I got to get up, I got to get moving,' I may not be in the mood to do it today, but once you get moving and have the camaraderie of a best friend of doing this with, it makes it all worthwhile."

Friends and family were there to cheer them on as they completed the marathon Friday, and then their feet were rewarded with a nice cold dip in the Gallatin River.