Billings woman's crossfit journey leads her to 4th in the world 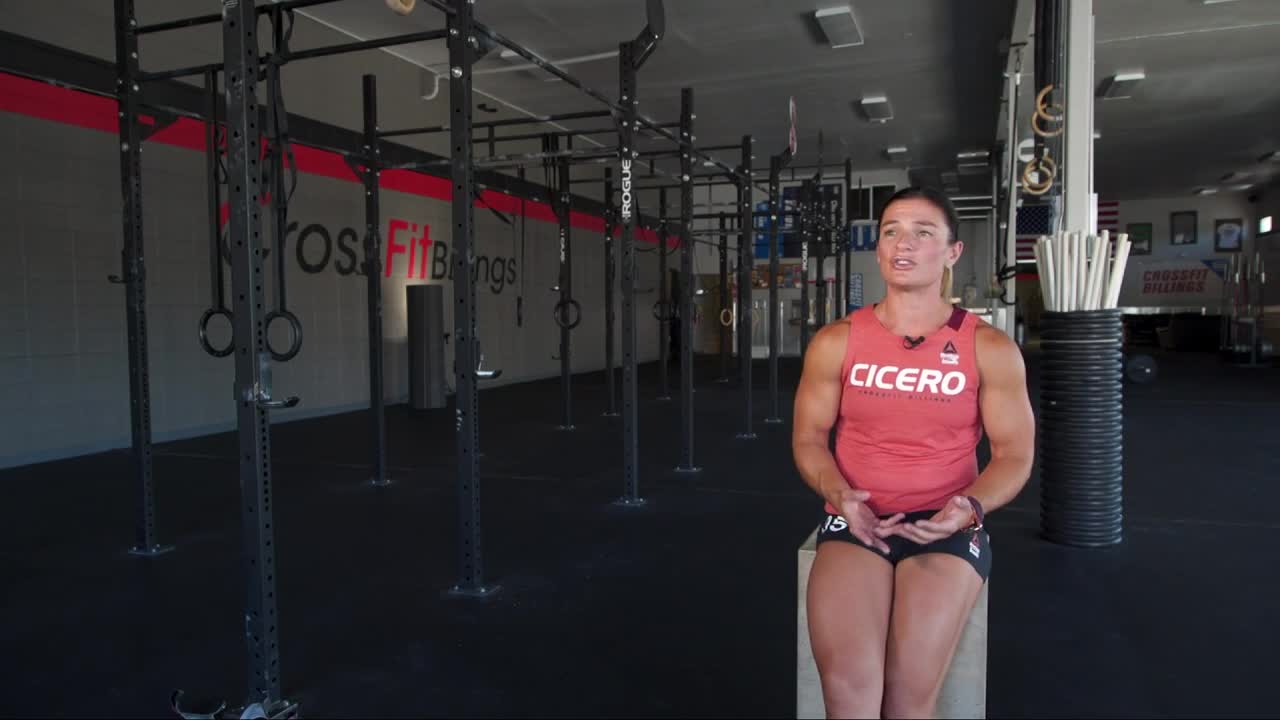 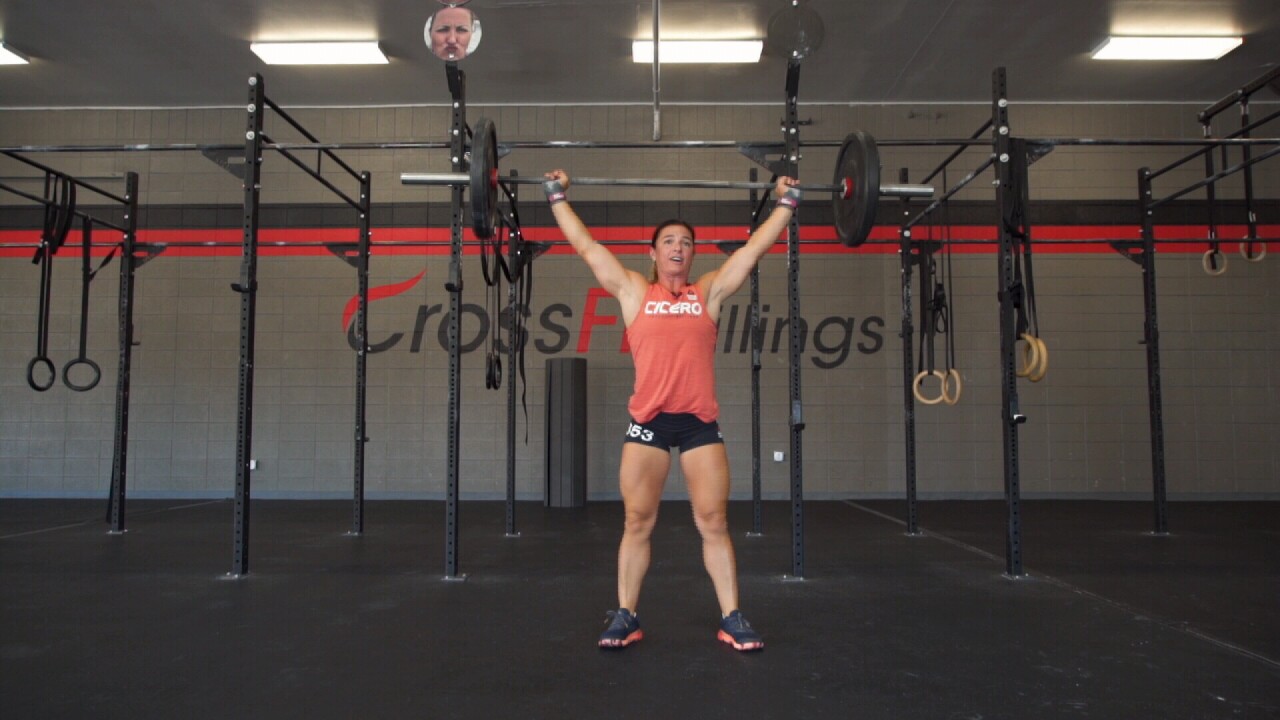 BILLINGS — CrossFit was once a workout fad, but now it's a certified lifestyle, and Hope Cicero can't get enough of it.

"It was the most miserable thing I think I've ever done," said Cicero, "but I got done and said, 'I just did that! That was really cool!'"

"There are times, when you're doing qualifiers, you're thinking, 'Oh man, what am I doing.' You know, where your gut is completely turning," Cicero admitted. "But at the end, I'm always satisfied and always saying, 'That was so much fun.'"

That's what led her to the 2019 CrossFit Games -- a competition that asks the question, who is the fittest athlete on the planet? But to get there, she first had to take a step into a friend's homemade CrossFit garage.

She seems a little crazy, but that prepared her for anything the Games could throw at her. Cicero finished in the top five in six out of eight workouts to finish fourth in the world in the 35-39 age division.

"I had expectations that I wanted to podium," Cicero said, "and then to come in fourth and taste the blood of, 'I could have been on that podium,' it totally happened."

The 'it' was what she promised she wouldn't do after experiencing the Games as part of the CrossFit Billings team last year with coach and self-proclaimed big brother Yurii Hanson.

"The whole weekend I was telling him, 'I don't want to be emotional,' because I knew how I felt last year when we got done," Cicero said. "And the minute I got done, I went to my husband and started crying. He was like, 'It's OK. You took fourth in the world!' I said, 'I know.' And then I said I was going to go get my stuff, so I went to athlete area, and same thing - I'm thinking I'm going to be cool, and then I see Yurii, and I was crying."

It was a talk with her dad right before she left that really did Cicero in, especially after she won the final workout of the competition, the Bicouplet 1.

"We're having some prayer time," Cicero said, "and he says, 'Lord, just allow Hope to experience victory through the weekend.' And I was like, 'Oh man.' When I look back over the weekend, there are so many things that allowed me to experience victory, one of them being that. I went into that workout thinking, 'This is not going to be good.' This was a repeat from last year and our team didn't do well - it was a team workout. So, I thought this isn't going to go very well, so to come out and win it, I think that was the Lord saying you can experience victory - it just looks a little different."

"I love that the Lord takes different things in people's lives that draw them closer to him, and for some reason, CrossFit has been that for me. And for everybody it's different. People might do running, or it might be just the time with their girlfriend scrapbooking," Cicero laughed. "It might be just friendships. It's always something different for different people. I'll be journaling and saying, 'Thanks for letting me do a good job on my workout today,' and it's like what? It's just working out."