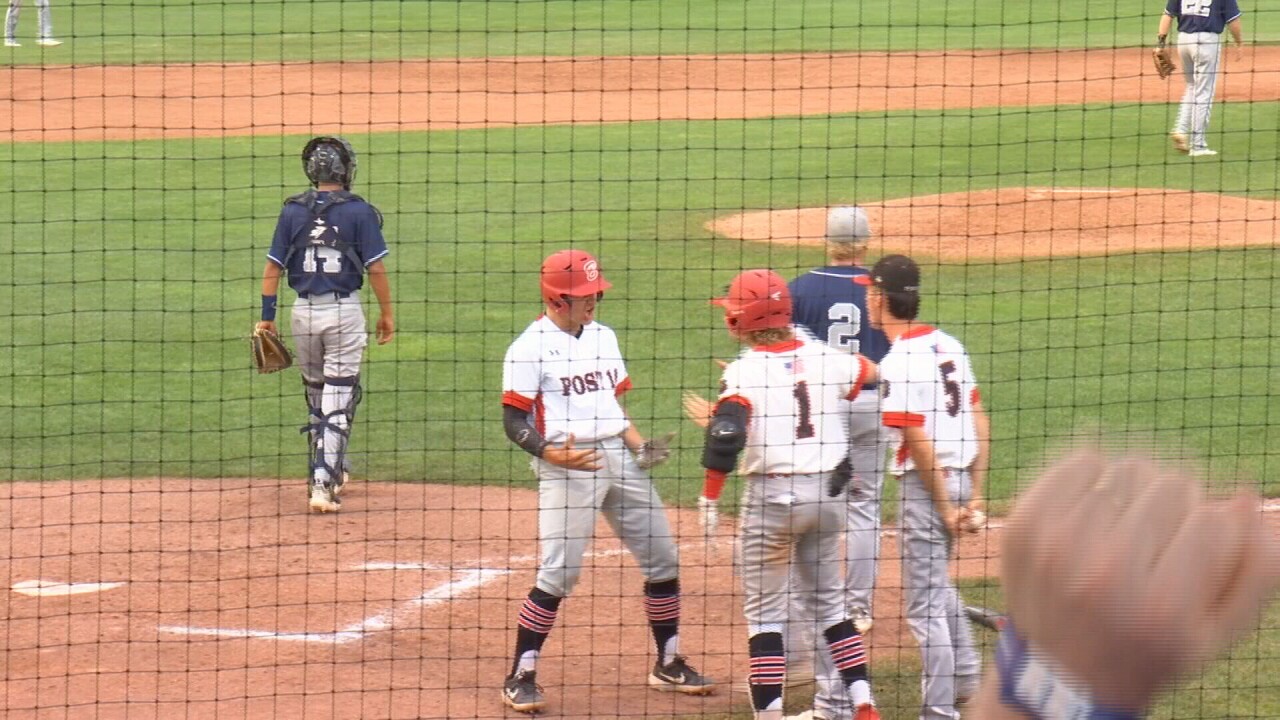 BILLINGS – The Missoula Mavericks endured the latest beating on Tuesday night as the Bozeman Bucks continue blasting everybody at the State AA American Legion Baseball Tournament in Billings.

The Bucks exploded for four runs in the first inning and never looked back on the way to a 13-5 win at Dehler Park. They’ve combined for 39 runs in four tournament games and are within one victory of their first state championship since 2007.

Missoula drew to within 4-3 in the second inning but Bozeman answered with a four-run third to keep it out of reach.

Brady Higgs threw six solid innings as the Bucks conserved on pitching. Drew Roberts came on to close in the seventh.

The Bucks, unbeaten in this tournament, will face the Billings Royals on Wednesday for this year’s AA championship. The Royals have to win twice to claim the title. Bozeman beat Billings in Monday’s undefeated semifinal 10-0 in five innings.

Game one is scheduled for 4 p.m. on Wednesday, with the if-necessary to follow.

Full tournament scores and pairings can be seen here.