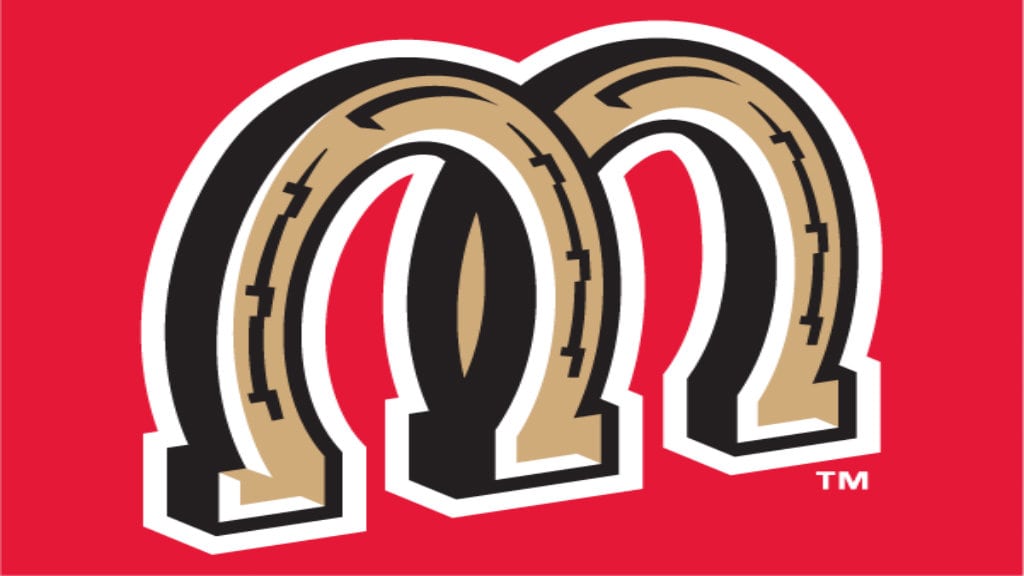 BILLINGS — The Billings Mustangs (13-21) were denied a series victory on Sunday, falling 4-3 to the Idaho Falls Chukars (18-14) in 10 innings in front of 2,085 at Dehler Park. It was the fifth time this season the Mustangs have been to extra innings, falling to 0-5 in those scenarios and 0-3 in Idaho Falls in extras.

Idaho Falls took advantage of back-to-back singles to lead off the second inning to score their first run of the game. After Juan Carlos Negret advanced to second on a wild pitch, Isaiah Henry singled to center to score him and give the Chukars a 1-0 lead.

That lead expanded in the fourth when Isaiah Henry hit a two-run home run to right-center, his third home run of the year. Henry was involved in bringing in or scoring all four of the Chukars’ runs, finishing the day 2-for-4 with a home run, two runs scored and three RBI.

Billings closed the gap with late scoring to overcome a 3-0 deficit. Two runs crossed the plate in the seventh after an error allowed Eric Yang to reach to lead off the inning. Quincy McAfee later hit a two-out RBI single to right to bring the Mustangs within one and put the tying run at third. The tying run, however, would be left there in the seventh.

The Mustangs found a way to tie things in the eighth and erase the three-run Chukar lead. Nate Scantlin led off the inning with his second hit of the night. He scored two batters later on a sacrifice to center from Yang.

After Idaho Falls plated their designated runner in the 10th on a sac fly to right, the Mustangs were left scoreless in the home half of the inning. Victor Ruiz drove a two-out single to right, but McAfee would be thrown out at the plate representing the tying run.

The Mustangs now host the Great Falls Voyagers for a three-game series beginning July 22. First pitch on Monday in the series opener is set for 6:35 p.m. MDT at Dehler Park.