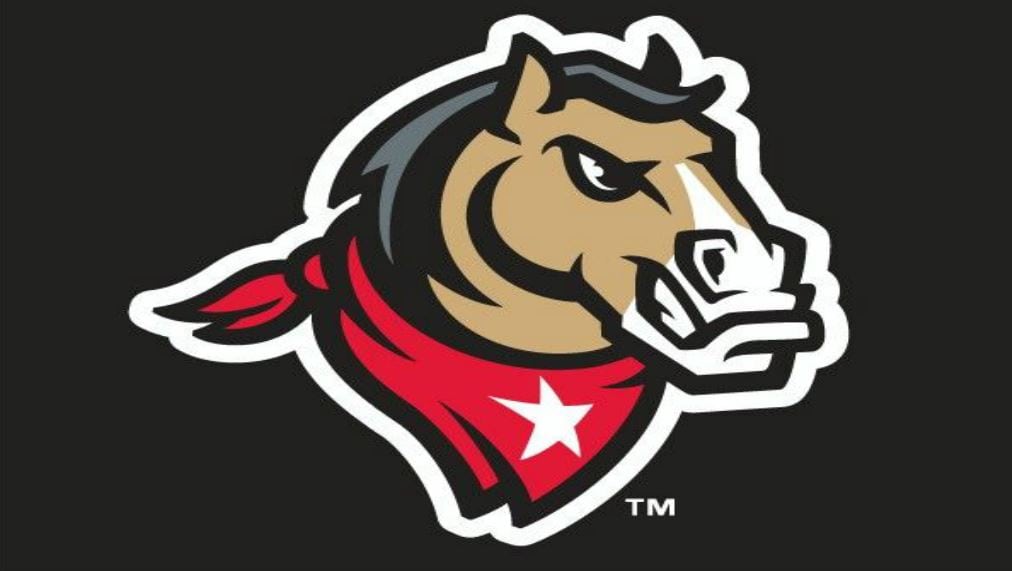 All of the scoring would be done inside of the first four innings with both teams coming up with runs in the first.

Great Falls opened the game with their only lead of the night. Travis Moniot singled in the first at-bat of the game to begin a streak of three straight to reach for the Voyagers. With the bases loaded and nobody out, the Mustangs traded a run for two outs on a fly to left that turned into a double play after Lenyn Sosa tried for third.

Trailing 1-0 into the bottom of the first, the Mustangs would not trail again in the game. Leonardo Seminati and Dylan Harris hit back-to-back triples in the inning off Kevin Folman (0-1) to open the scoring before a throwing error brought in a third run. After Bren Spillane’s triple in the seventh, it was the first time this season the Mustangs have had three triples in a game.

With the game tied 3-3 into the bottom of the third, the Mustangs rattled off three runs over the next two innings to close out the scoring and take their largest lead of the night. Seminati added on two more RBI over the third and fourth along with his second hit. He finished Wednesday 2-for-3 with a triple, run and three RBI.

Billings has won three consecutive games and can earn their 40th win of the season with a victory in the regular season finale on Thursday. First pitch is set for 7:05 p.m. at Dehler Park against the Voyagers.

The 2018 Pioneer League playoffs will begin with a best-of-three North Divisional series between the Mustangs and Voyagers. Game one will be played at Dehler Park in Billings on Friday, Sept. 7, with a 7:05 p.m. start time.