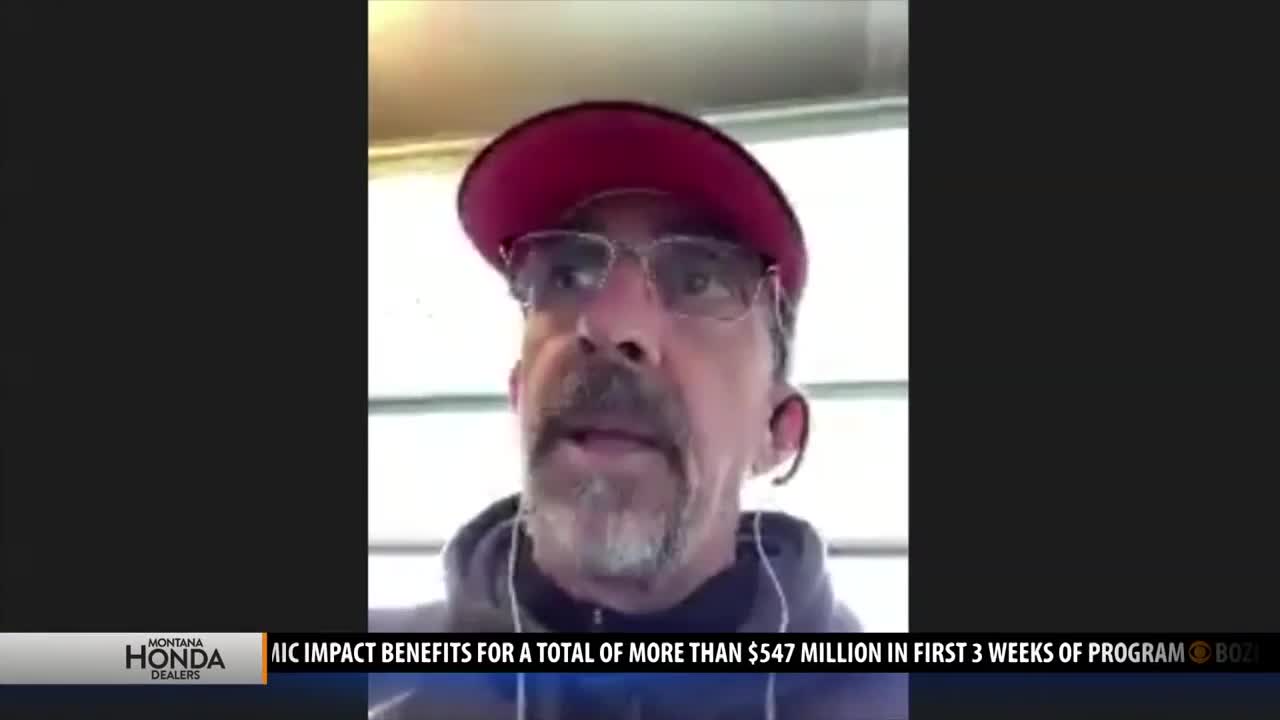 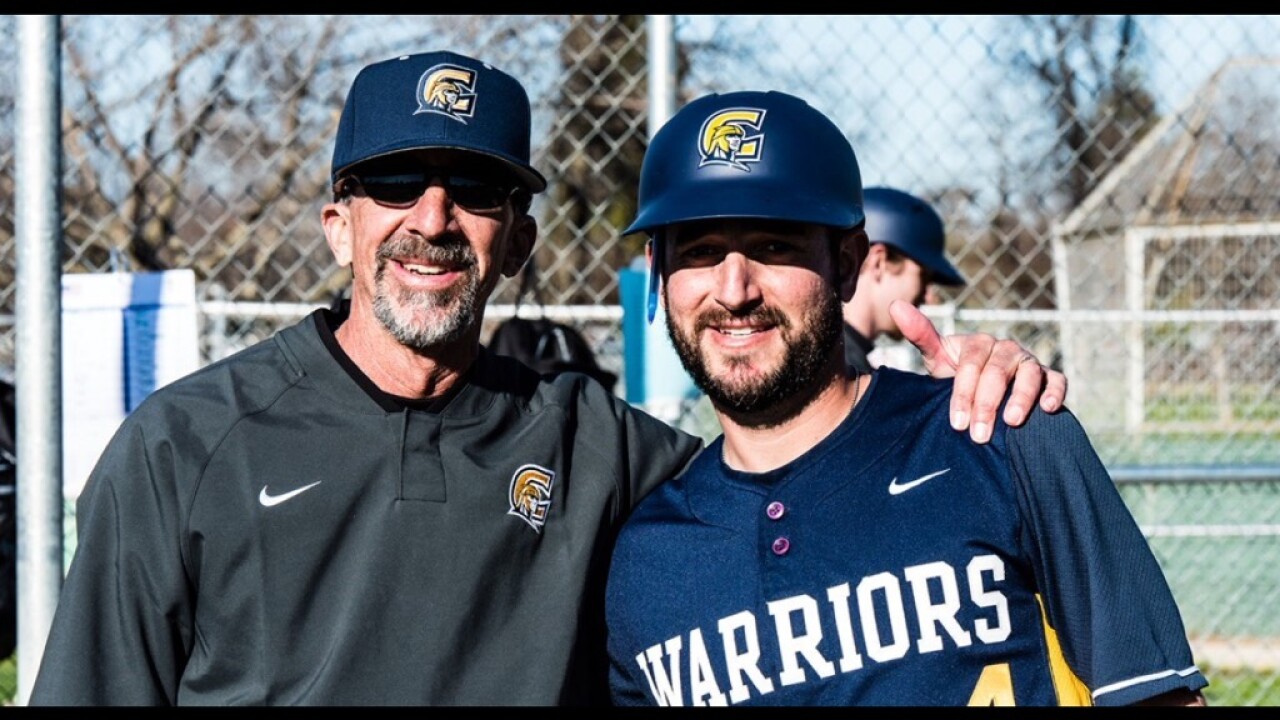 BOZEMAN — Coaching since the 1970s, former Bozeman Bucks coach Dave Legg has alway been around the game of baseball.

“No words can describe how fortunate I’ve been," said Legg. "I love the game and it’s been something I’ve always done.”

It’s a weird a time right now, as America’s pastime is put on hold due to COVID-19.

Legg has had a career coaching many players, none more historic than the late Tony Gwynn, who he helped with his fielding.

"He wanted to be known more for his hitting," said Legg. "When he won his first Gold Glove, he was more proud of that than anything."

“We actually saw the scans and what they look like and I’m not the smartest guy in the world and I could even tell it wasn’t good,” Legg said.

He was diagnosed with Stage 4 metastatic prostate cancer. The scans showed the cancer had moved into his bones. But like a bat meeting a ball, Legg plans to knock living with this cancer right out of the park.

“I’ll be treated forever, but, you know, I should be able to have many years of life left,” Legg said.

A GoFundMe page was developed for Legg to cover the costs of his cancer treatment down in Houston next month. The goal was $20,000. It was accomplished in two days. Many of the donations came from people Legg has made an impact on throughout his life on and off the diamond.

“The outpouring of support of people donating their money in this strange time, there’s not enough words to describe the feelings that I have for all those people,” said Legg.

Legg’s impact on the field has always stuck with some players, including infielder Al Newman, a two-time World Series champion with Minnesota Twins.

“As a position coach he kept it light, but at the same time he had good players and he worked you hard," said Newman. "I owe a lot of my skills that I accomplished or mastered at San Diego State to coach Legg.”

A lot of things Legg taught on the diamond, Newman uses while he coaches.

Newman is forever grateful for things Legg instilled in him on and off the baseball field.

“Just tell him, I wish him well," said Newman. "I love him and, again, I’ll never forget what he did for me. Please say thank you.”

He can now hang out with his family, two grandsons and 4-month-old granddaughter Kodi Raine, named after his son Cody, who his family lost in Iraq in 2008. Family is always what’s important as well as making a positive impact on others.

“I guess when you look back at it, maybe you did things right," said Legg. "That’s something you always wonder, because I always try to tell them it was a lot more about life than baseball.”

“I still like to win," Legg said. "We’re going to beat this thing and continue on to do things we like to do."