"A road less traveled:" Brenden Roat's choice for a life inside the ring 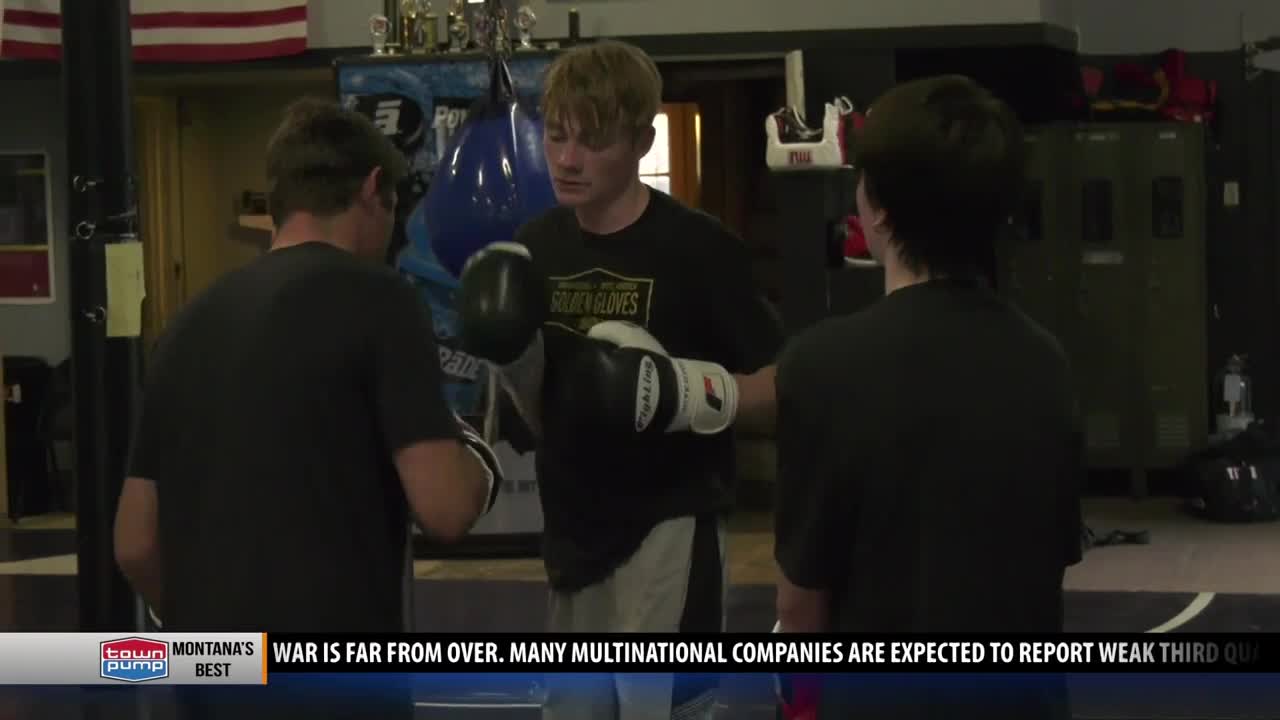 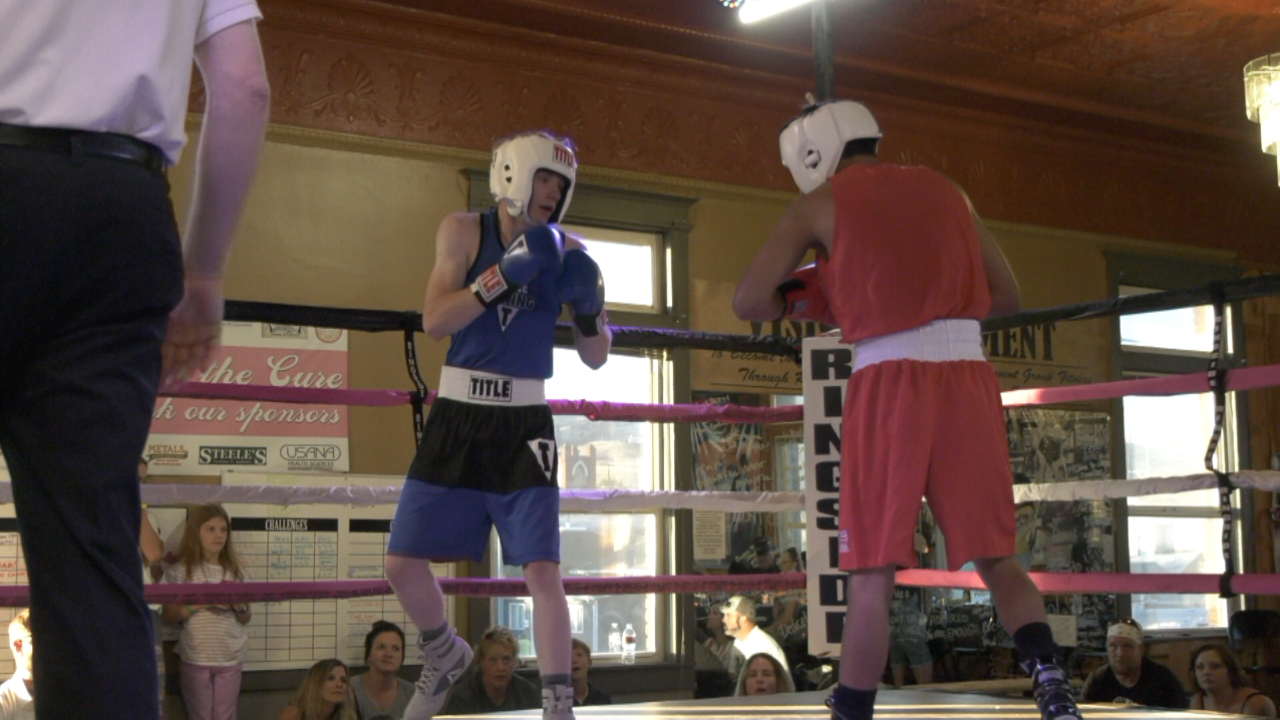 BUTTE — Brenden Roat was given the choice to either continue playing basketball in high school or take the road far less traveled and branch out into the world of boxing.

Roat chose a life in the ring and hasn’t looked back since. He even remembers the very moment he knew boxing would forever be a part of him.

“Definitely the first time I won, because I lost my first fight, actually, and then my second fight I won by TKO in 30 seconds," said Roat. "And right after, that’s when I realized I wanted to do it and keep on going.”

Roat has climbed the ranks to become one of the best boxers in his age group around the area. His coach, Wes Ogan, knows exactly how he did it.

“He wants it more than other people because he wants to get to that next level," Ogan said. "And so the desire, getting in the ring is hard enough as it is. But not only does he know that, he perseveres through it. He uses that pressure to make himself better.”

And there’s probably no one who knows Roat better than Ogan. Not only is he his coach, he’s also his dad. While it may seem like a picture-perfect scenario for the two, it comes with its challenges.

“It’s good and bad, because you see the progress but you don't want to push him too hard and him not like it," Ogan said. "But then you see the potential of what could get, and you’re just trying to get him there. It’s a fine line of pushing too hard and not pushing him hard enough. But he’s one of those guys that soaks it up and wants to learn more. I always tell him the more you know, the more I can teach you.”

Roat fought in the Copper Classic back on Aug. 31 in the main event fight of the night. It was his first time fighting in front of his home crowd, a moment he soaked in before touching gloves, knowing the whole city was behind him.

“The atmosphere of that fight compared to other towns, just all the Butte people coming out was something else, I love it," he said.