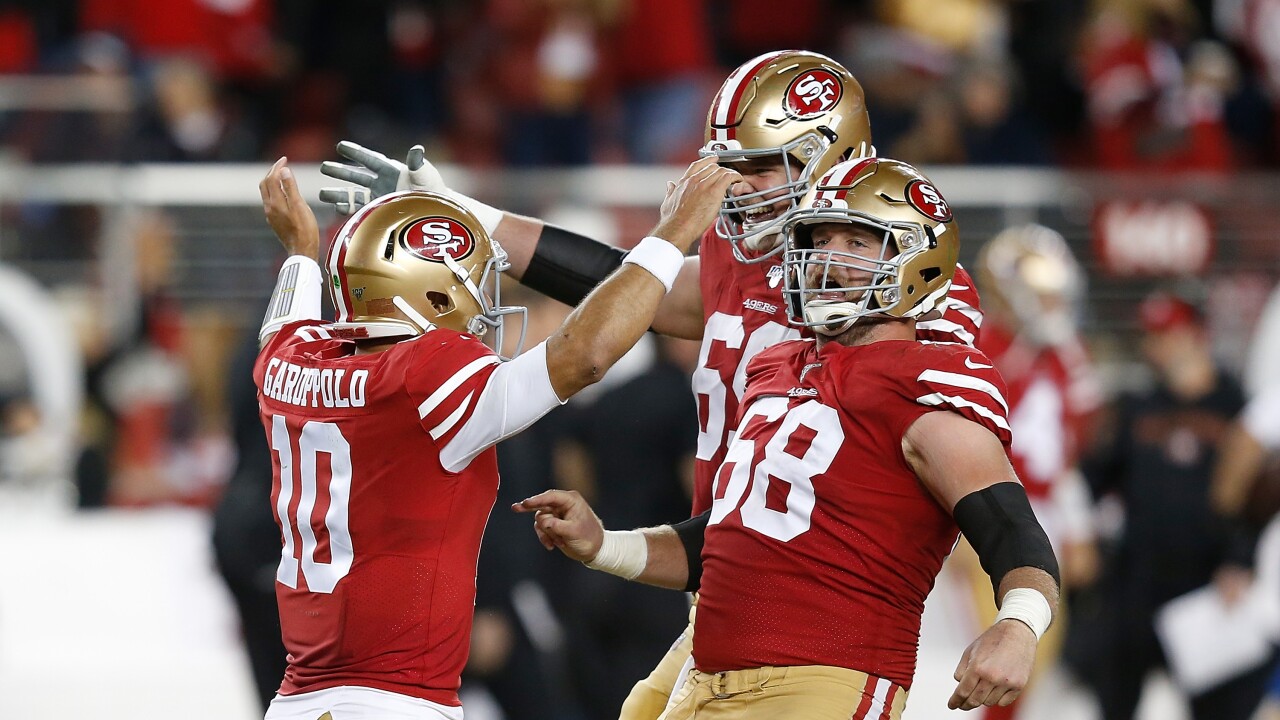 Over one hundred of his closest family and friends will be watching the game in Butte, the same city where his mom Shelley was raised. Sadly she won't be in Miami to cheer on her son Sunday night. Shelley Lowney Person passed away when Mike was just a freshman at Montana State. But just because she won't physically be at the game doesn't mean she won't be alongside Mike in the big game.

MTN Sports caught up with a few of Mike's aunts and uncles to talk about Mike's incredible journey through hardship and tragedy and how he's always embodied a never-give-up attitude that has led him to the biggest game of his life.

The full sit down with Mike's aunts Jan Lowney, Donna Lowney, Meg Bristol, Colleen Kahm, and uncle Dennis Lowney can be viewed in the video above.