Art in the Park, also canceled 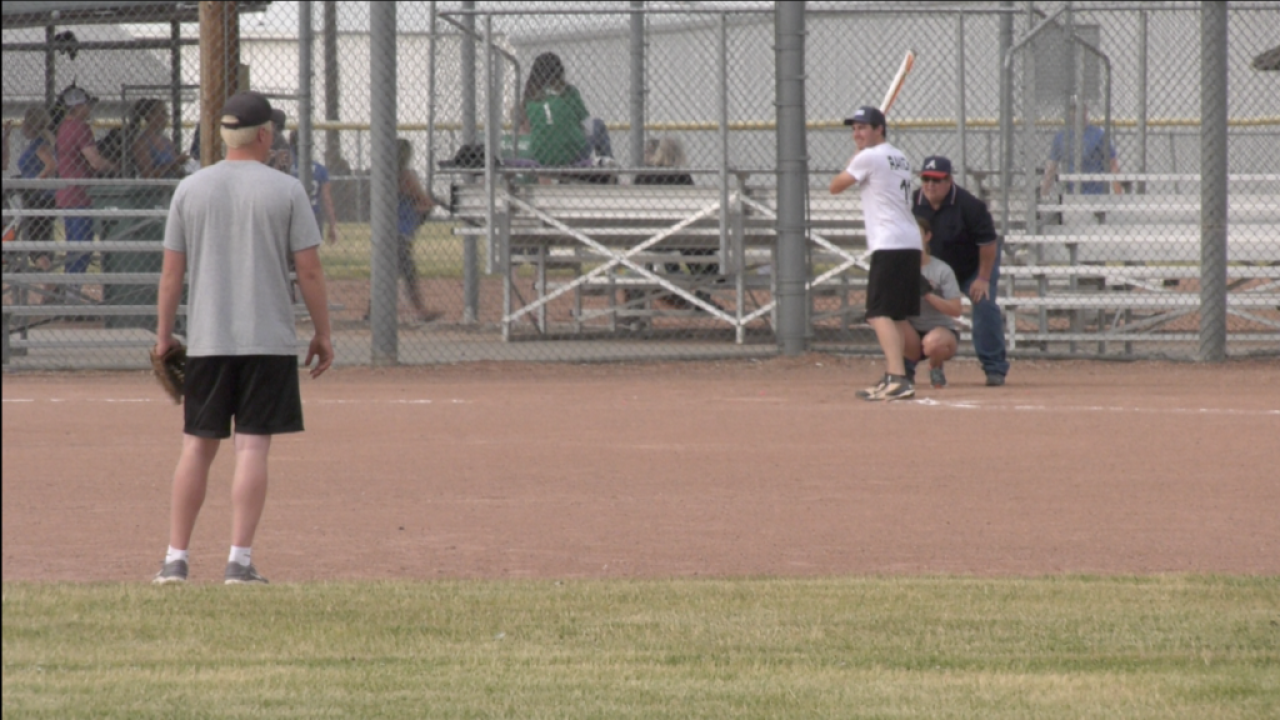 But due to health concerns and state regulations in regards to the coronavirus, this year's tournament has been canceled. It’s a tough loss for the city of Anaconda, which has had to also cancel the Art in Washoe Park, another huge summer event that boosts the local economy.