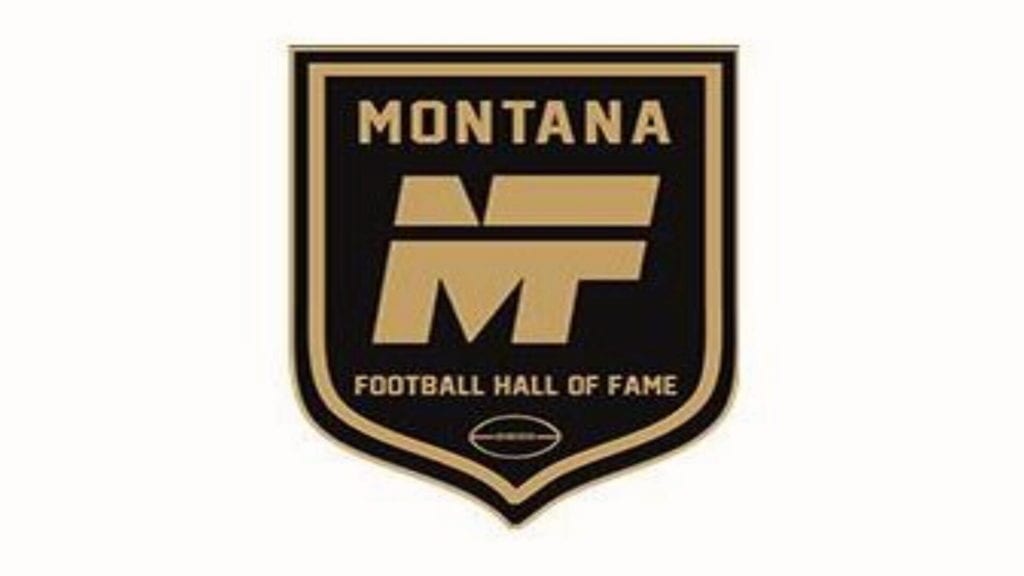 Victor Lindskog will be inducted as a legacy player. Lindskog graduated from Roundup High School in 1932, is on Stanford’s All-Century team, and was drafted into the NFL by the Philadelphia Eagles in 1942.

Former University of Montana quarterback Marty Mornhinweg will also be inducted for his coaching contributions, including a 23-year NFL career that saw him most recently as the Baltimore Ravens offensive coordinator from 2016-18.

The 2020 induction ceremony is scheduled for March 28, 2020 at the Billings Hotel and Convention Center.