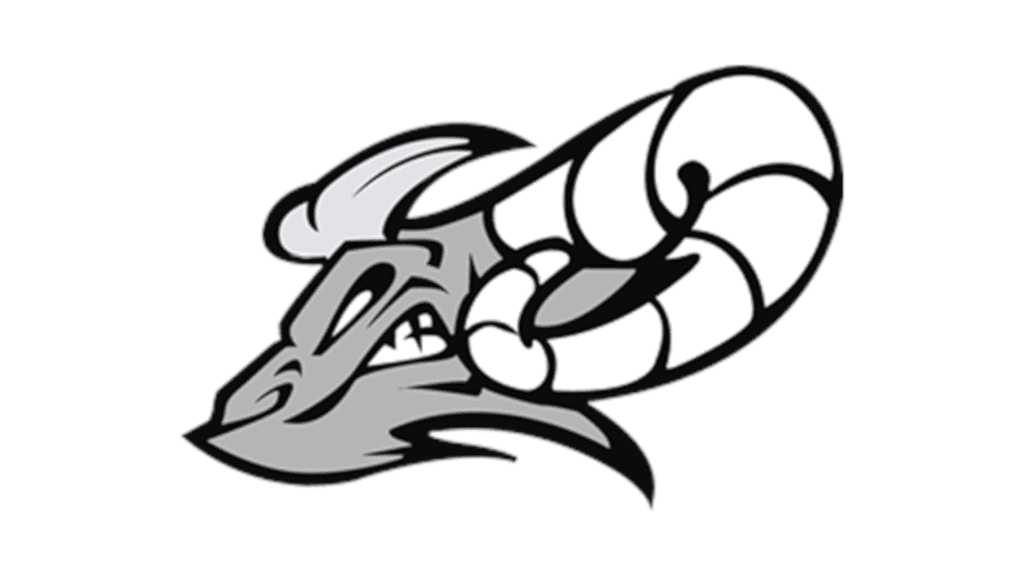 HELENA — The Bozeman Icedogs’ winning streak was halted at six games at the hands of the Helena Bighorns on Friday.   The Bighorns beat Bozeman 3-0.

The first and third periods were where Helena found the back of the net, as Bozeman’s defense was able to shut out the high-powered Bighorn offense in the second. Cam McIntosh got the start in net for the Icedogs, finishing with 29 saves on 32 shots.

“I thought we played a good game but still didn’t put our best out there,” said defenseman Connor Fuchs. “The game kind of put a bad taste in our mouths, and we are looking forward to seeing them again soon.”

The Icedogs will return home for a game against the Butte Cobras on Friday at the Hayes Pavillion. Bozeman won the last game between the two clubs 8-1.