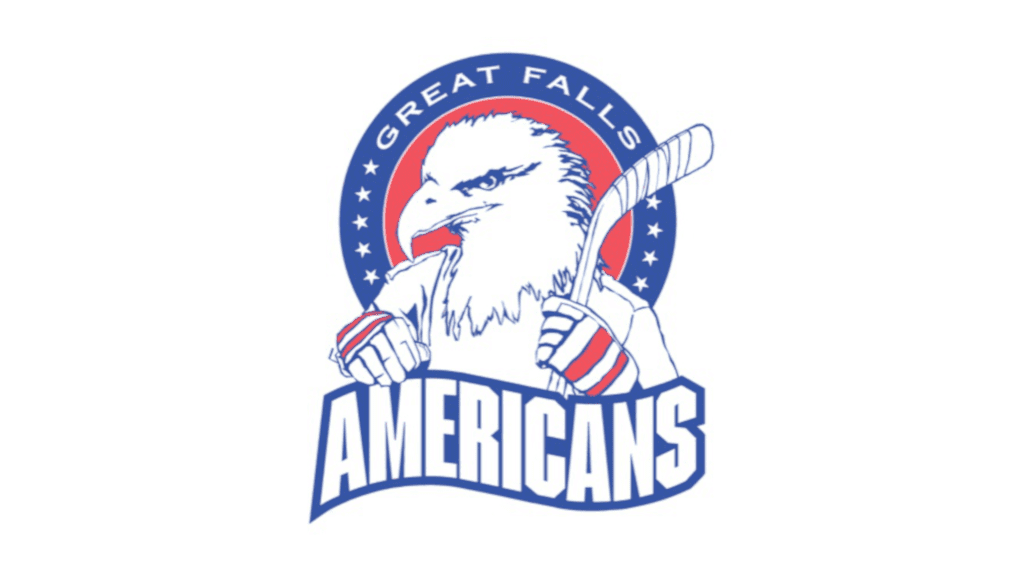 GREAT FALLS — After a sweep last weekend over the Missoula Bruins and Yellowstone Quake, the Bozeman Icedogs returned to action for the last time before the North American 3 Hockey League (NA3HL) showcase in Minnesota and the ensuing holiday break.

On Friday, the Icedogs took on the second-ranked Great Falls Americans on the road in Great Falls.   The Icedogs struck first after Dominic Canic netted the game’s first goal in the opening period. As a result, the Icedogs headed into the first intermission up 1-0 on the scoresheet.

Great Falls evened up the score five minutes into the second, as both sides traded goals in the middle frame and ended the period tied at 2-2.

However, Great Falls pulled away in the third period with three unanswered goals to take the game 5-2. Mikael Levokari made 51 saves in net for Bozeman, as opposite netminder Drew Scites finished with 33.

The Icedogs will head off to Minnesota for the NA3HL’s annual showcase. The Icedogs play the Skyland Kings, Oswego Stampede and New England Stars in the league’s premier showcase event that will be attended by top scouts from colleges and higher level junior teams.