Welcome to the new MontanaSports.com 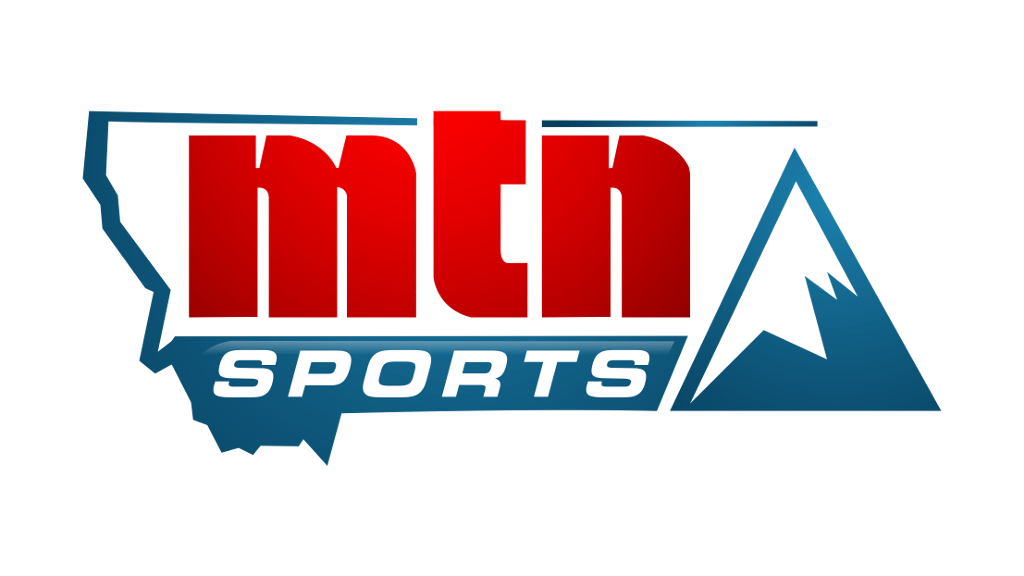 Over the past two years, MontanaSports.com has grown from just an idea hatched within the MTN Sports team to a far-reaching, statewide source for scores, stories, profiles, highlights and more.

While we might not have known exactly where we were going when we started this project and ultimately launched the website in the summer of 2016, we’ve always known we were heading in the right direction. Montanans have confirmed that. We’ve tried to answer the call with more exclusive content — from the original Facebook Live Q&As, which will return in August, to the MontanaSports.com podcast to video content, including MontanaSports.com Original mini-documentaries, you can’t find anywhere else.

As fans told us they wanted more content on mobile devices, we launched the Montana Sports app in 2017. It’s continued to grow and will continue to be the one-stop sports destination fans crave at their fingertips.

But now we’ve gone back to where this project started: with the desktop website. As more and more users visited MontanaSports.com, our infrastructure struggled to consistently perform at a high level. That will no longer be an issue. That’s certainly a plus for us, but hopefully it’s something you never have to worry about. What will fans notice with our site facelift?

First off, it looks so much better. It’s easier on your eyes and has a smooth, natural flow to it. The latest stories will still live at the top of the homepage, but there’s now a video player living there, as well. We are the Montana Television Network, so video is the biggest part of what we do. Our unique series and exclusive content is now easier than ever to find at MontanaSports.com. The new homepage also includes a very cool “Features” section, where we’ll rotate in some of our best work.

The new MontanaSports.com might look different, but it will provide the same great content you’ve come to expect from the award-winning MTN Sports team, which includes reporters in every major market in the Treasure State. Our team has some new members, so be sure to meet the team here, like us on Facebook, follow us on Twitter and catch us on your local MTN sportscasts.