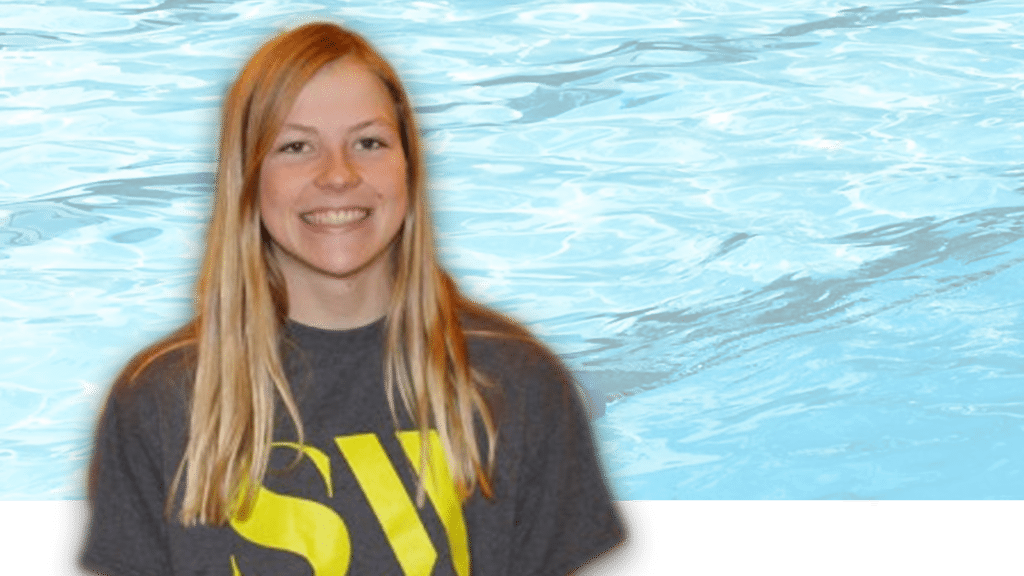 MISSOULA – The high school swimming season made its final laps over the weekend. Once again, Hellgate left the pool with all of the trophies. The Knights won a fourth straight girls and boys championship. And this one felt great for so many reasons.

“We usually light it up at state. That’s generally a rule for Hellgate. But this year was pretty special.”

Senior Cale Berkoff summed up an incredible week. The Knights traveled to Great Falls with huge expectations. But the bar was raised even higher after the first race on Saturday. The girls 200 yard Medley Relay set a state record, with Katharine Berkoff putting up a blistering time in her leg.

“I was really surprised with how fast I went,” said sophomore Katherine, Cale’s little sister. “I think with everyone cheering it just helps me go so much faster, just knowing people are there.”

“Having an exciting relay as the first event really sets off the atmosphere of the entire meet,” added junior Mari Aoki.

And the wins just kept coming. Katharine Berkoff won the 200 freestyle, setting another state record, while also winning the 100 backstroke. Aoki won the 500 freestyle and broke her own record in the 200 IM. Avery Vernon touched the wall first in the 100 breaststroke. Cale Berkoff won the 100 butterfly. While Darragh Mahns took first in the 50 freestyle. Plus, five of the six Hellgate relay teams topped the podium, setting four state records.

Brendon Campbell swam in a couple of those relays. The inspirational leader of the Knights was diagnosed with a condition two years ago causing terrible nerve pain in his arms. But he wouldn’t let it slow him down, and his teammates followed Campbell’s lead.

“This year was really special for me personally,” said the senior. “Last year I swam at state. And it was more of this concept of trying to prove myself. You know, I can do it despite becoming disabled. But this year was different. It was more about just having fun.”

Hellgate’s incredible run looks far from over. With only two boys and two girls graduating, everyone will expect more greatness from the Knights next year. And they will continue to intimidate everyone else in the pool.

“It’s just really cool to have that aura around you I guess,” said Mahns, a junior. “Cause everyone is just like, oh. We have to go against Hellgate. Oh man.”

“It definitely raises the expectations for next year,” admitted Aoki. “Like now everybody is expecting us to win next year also. And to continue this streak that we’ve created.”