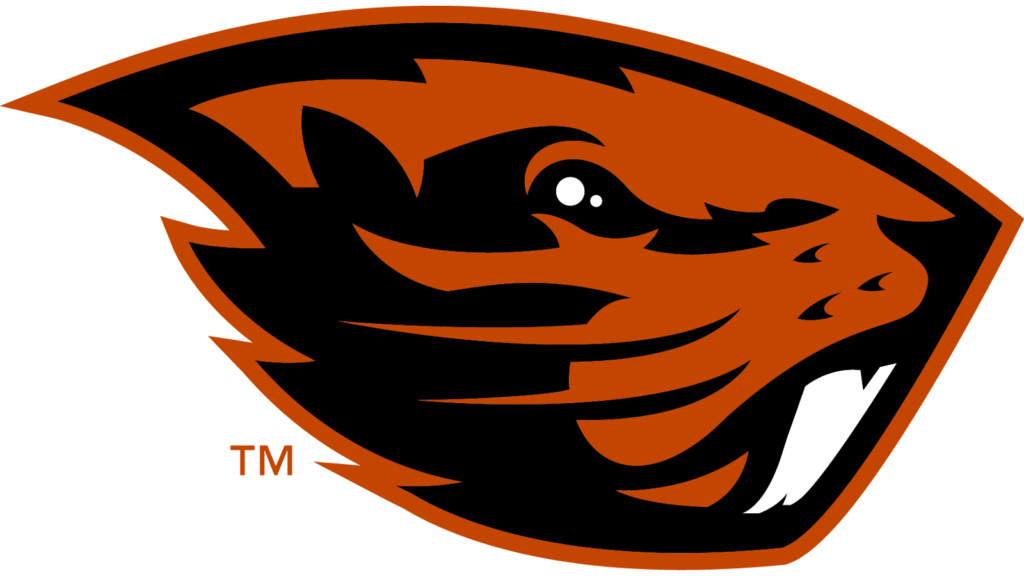 CORVALLIS, Ore. – Oregon State’s 2018-19 non-conference men’s basketball schedule includes six games at Gill Coliseum, one in Portland and a tournament in the U.S. Virgin Islands, head coach Wayne Tinkle announced Thursday. Tinkle is entering his fifth season at Oregon State after spending eight years as the head coach at the University of Montana.

Tinkle’s son, Tres, is expected to be one of the best players in the Pac-12 Conference this season. Tres Tinkle was a two-time Gatorade player of the year while at Missoula Hellgate High School. He started all 32 games for the Beavers last season, averaging 17.6 points, 7.2 rebounds, 3.7 assists, 1.4 steals and 0.6 blocked shots per game.

The season officially begins on Tuesday, Nov. 6 when Oregon State takes on UC Riverside at Gill Coliseum. The Beavers will host Wyoming on Saturday, Nov. 10 before flying to the U.S. Virgin Islands to compete in the Paradise Jam.

The Beavers will take on Missouri or Kennesaw State in their second game. Northern Iowa, Penn, Eastern Kentucky and Kansas State are on the other side of the bracket.

All eight teams will return to the UVI Sports and Fitness Center on Monday, Nov. 19 for the championship round. The seventh-place game will open the final day of competition at 2 p.m. AST (10 a.m. PST) with the championship game scheduled for 8:30 p.m. AST (4:30 p.m. PST).

The Beavers will face Texas A&M in the Dam City Classic at Moda Center in Portland on Saturday, Dec. 15. The Aggies went 22-13 and advanced to the Sweet 16 of the NCAA Tournament last season.

The Pac-12 released the weekly matchups and site designations in mid-July. The final conference schedule will be announced soon and include game times and television partners.

The Beavers will host Montana Tech in an exhibition game on Saturday, Oct. 27.