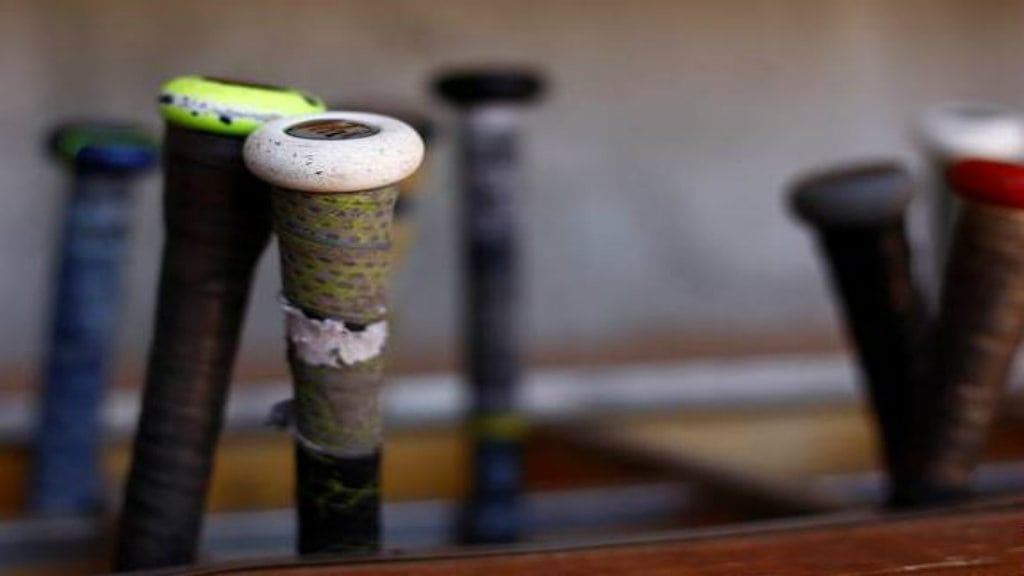 McKenzie has reached base safely in his past 18 games and is hitting .370 this summer for the AppleSox. McKenzie has reached base safely in 27 of the 29 WCL games. That falls in line with his success at Purdue this season, too, as he reached base in 47 of 54 games. He was also the only Purdue player to start all 54 games. During the season he put together stretches of 18 and 22 consecutive games reaching base.McKenzie earned third-team all-Big Ten honors this past season.

McKenzie is slated to represent the AppleSox on the North Division team on July 23 in Bend, Ore.