Sneed and Toure connect for 303 yards, 3 TD's through the air 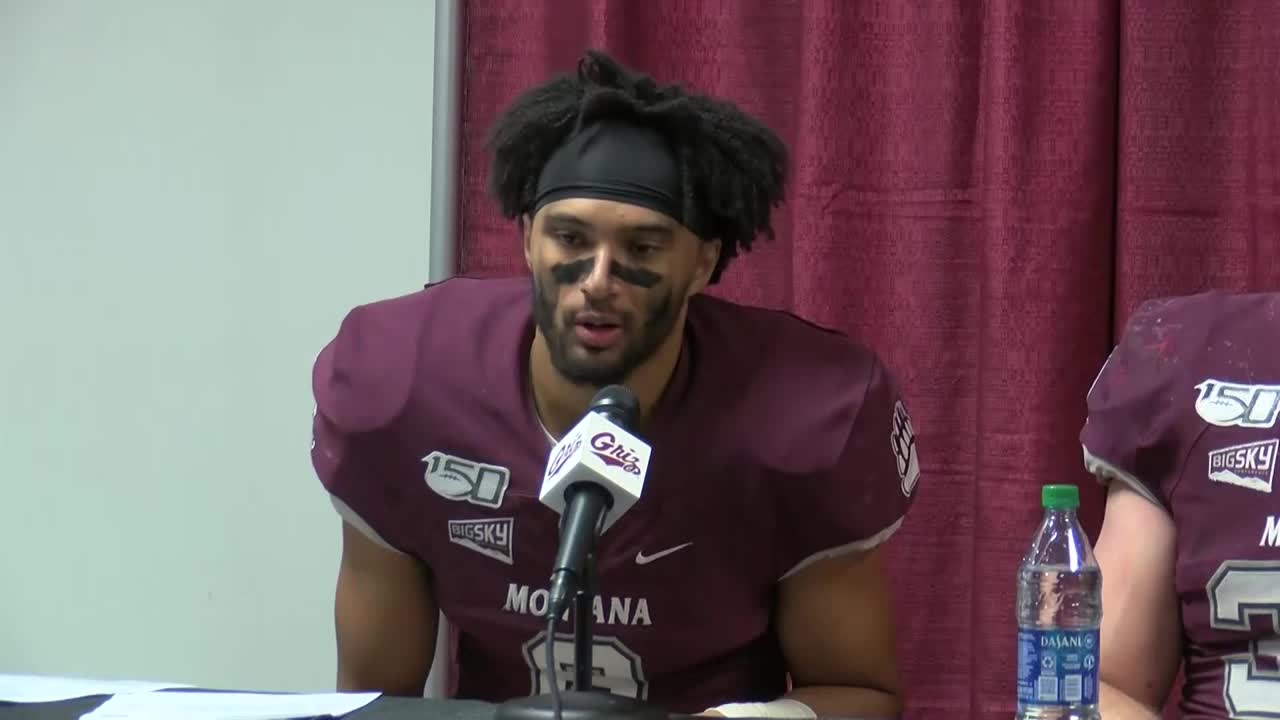 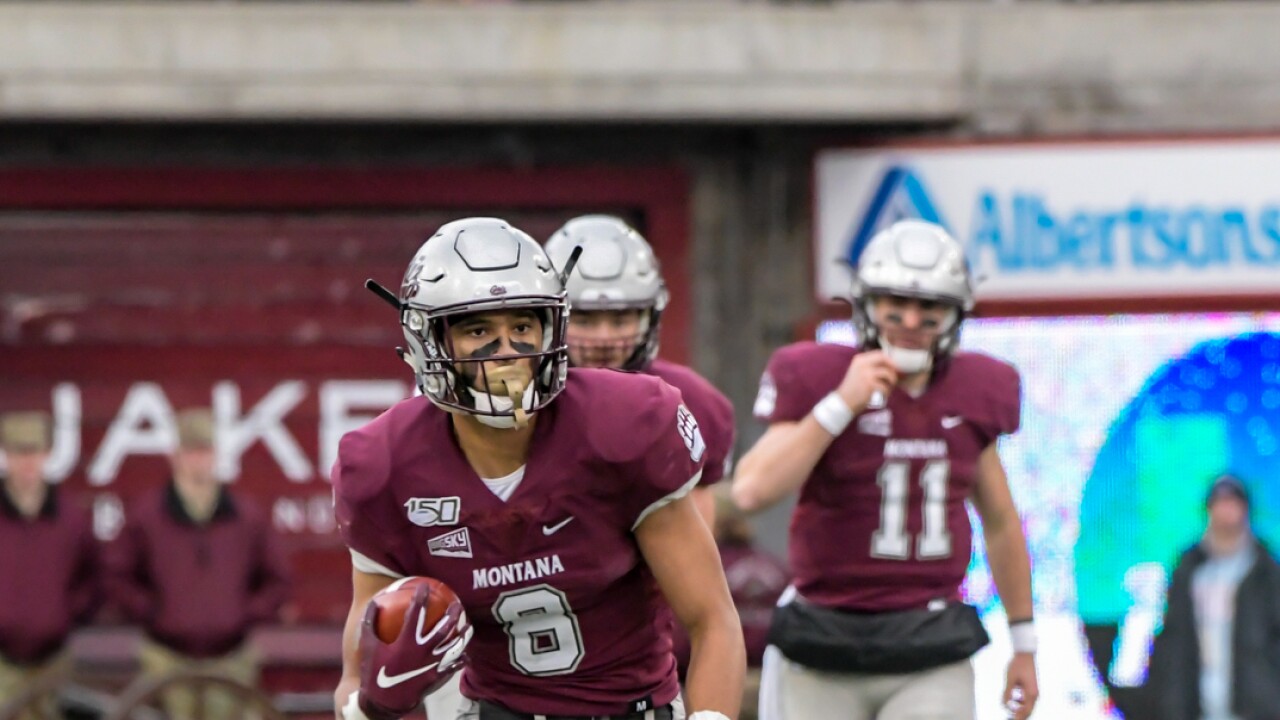 MISSOULA -- On Saturday afternoon two of Montana's top offensive threats came alive and propelled the Griz into the quarterfinal round of the FCS playoffs. On the first offensive play for Montana, quarterback Dalton Sneed hit receiver Samori Toure in stride on a 62-yard touchdown pass, which set the tone for the Grizzlies 45-point rout of the Southeastern Louisiana Lions.

Sneed found Toure 12 times for 303 yards and three scores. The 303 yards not only broke the Montana single-game receiving record, but the FCS playoff single-game record, as well, previously set by Marshall's Randy Moss in 1996.

"That's surreal, just because he's always been my favorite receiver, my role model growing up, so that definitely means a lot to me. But I'm just happy we got this first playoff win out of the way. I'm just excited to see what's next for our team," said Toure.

Breaking a record set by a former NFL legend is something to admire, but performances like this haven't been rare for the redshirt junior, and he's coming alive at just the right time.

In the past five games, Toure has had three, three-touchdown games. Six times in 2019, Toure has gone for over 120 yards. Compile the rest of the games this year and the Portland native has 1,410 yards and 13 touchdowns. Toure now needs 69 yards to pass Marc Mariani (1,479) as the single-season leader in receiving yards at Montana.

In a breakout season, the wide receiver still gives credit to the coaches' play calling and his quarterback.

Sneed is also settling into a groove in the most important part of the season. Back on Oct. 19, Sneed injured his ankle in the loss at Sacramento State. After sitting out the next two weeks, he returned against Idaho and led the Griz to a comeback win.

Following that, Sneed and the Grizzlies took down Weber State at home before falling to Montana State on the road, where Sneed posted his season-low completion percentage at 58.8 percent.

After a crucial bye week, Sneed looked like he was in pre-injury form for the first time since Week 8, putting up a season-high 459 passing yards on Saturday.

“Not only myself, but everybody on this team really benefited from it. Any time you get that many days off, and not only physically, but mentally, you can kind of take a break and (re-group). It’s always been great, so it was great for all of us,” said Sneed.

"Dalton will probably talk about the couple throws that he missed, but he was on the money. It's good to have our quarterback back, closer to 100 percent," said Montana head coach Bobby Hauck. "Dalton had a good week of practice this week and when he practices the way he did he usually plays well, which he did (Saturday)."