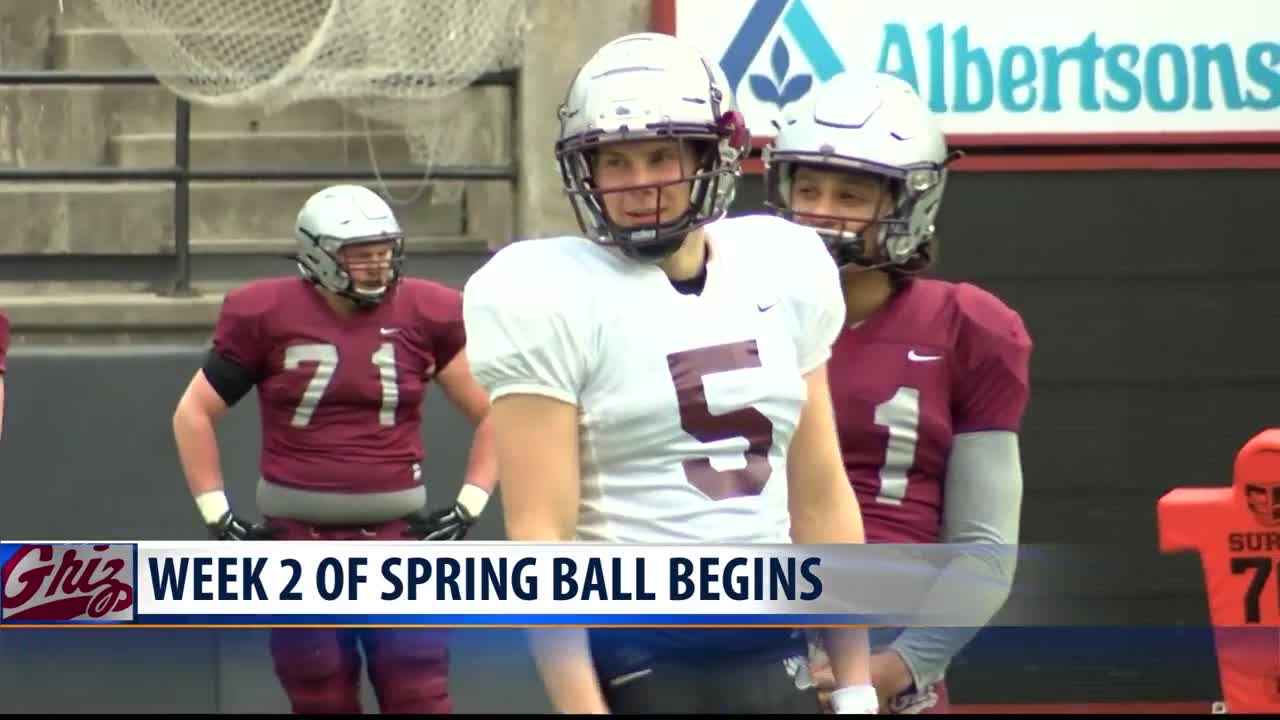 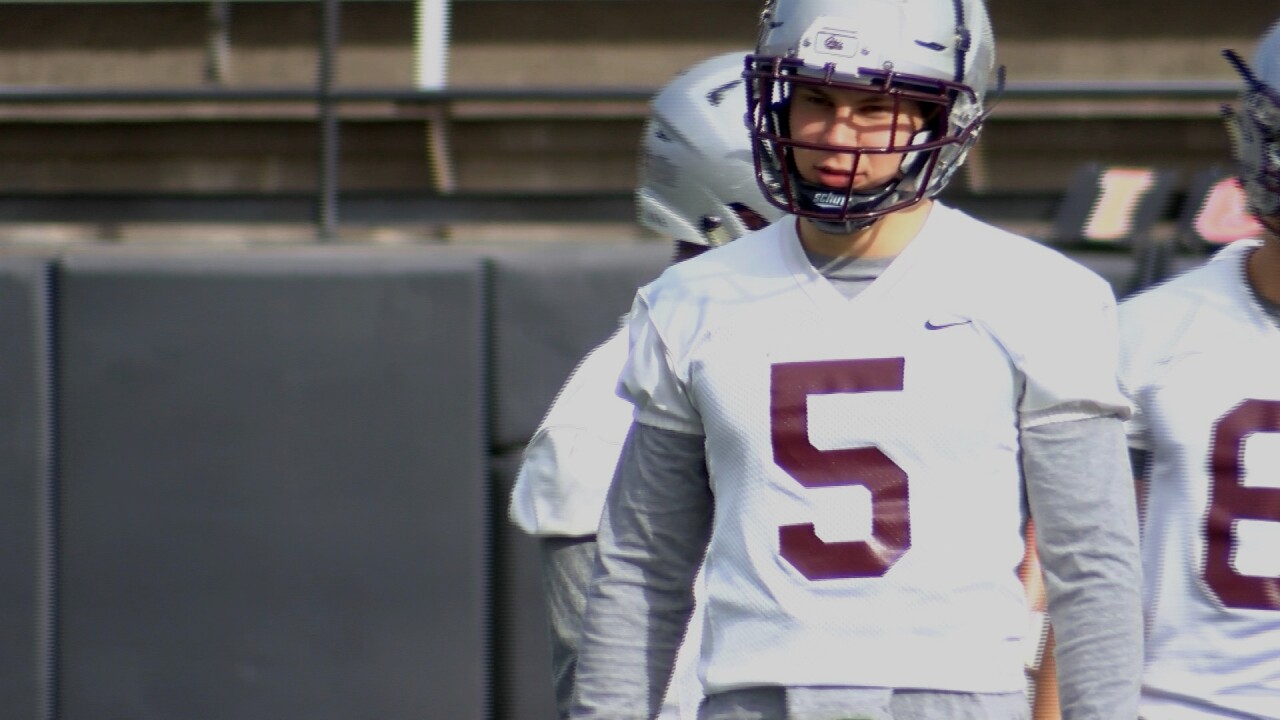 MISSOULA -- The Montana Grizzlies now have four total practices under their belts during 2020 spring football practices. One of the most exciting players on the team who Griz fans still haven't seen a lot of on game days is Eureka native Garrett Graves.

In high school, Graves was a dominant quarterback who led his team to a Class B state title in his senior season. Last year Graves saw action in all 14 games for the Grizzlies as a special teams player and a few snaps as a wide receiver. However, in his third season at Montana he's starting to see time at the safety position to begin spring camp.

Head coach Bobby Hauck says it's a spot he's been able to adjust to, but it's been a day-to-day learning process.