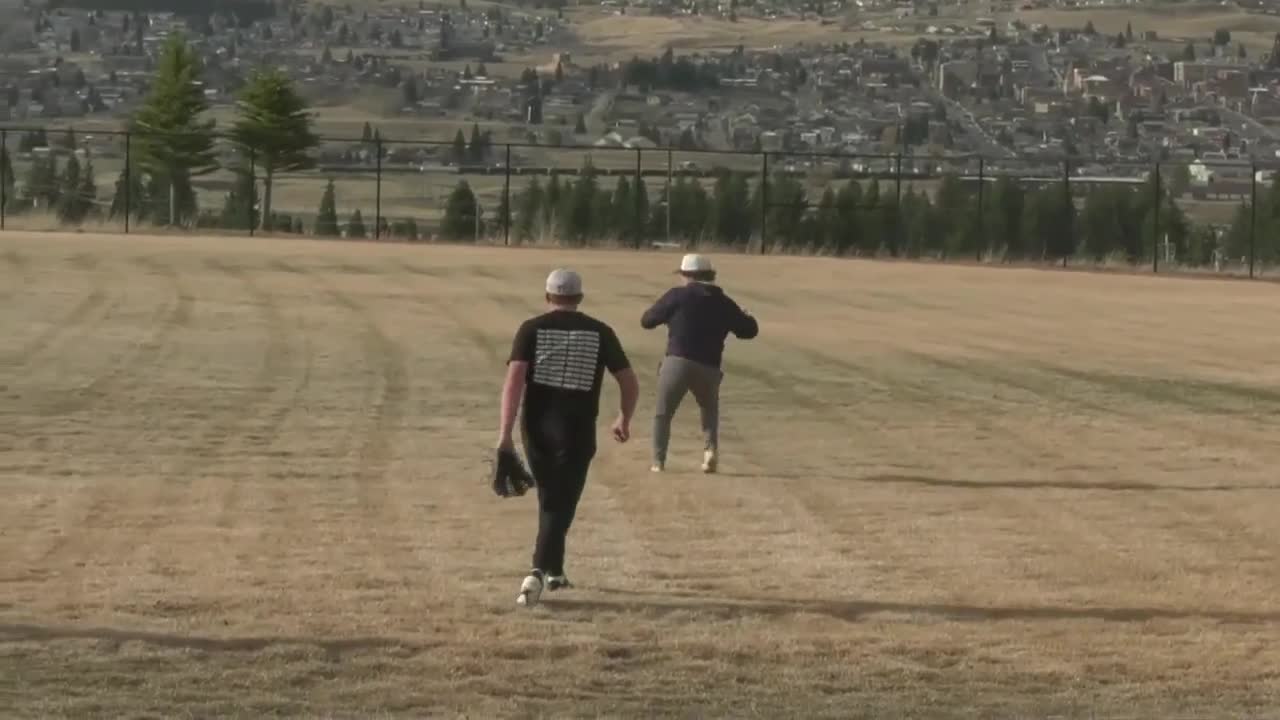 BOZEMAN — Baseball is back.

The Bozeman Bucks and Butte Miners took their respective fields on Wednesday night for their first practices in preparation for their upcoming seasons.

“It’s awesome, man," said Bucks head coach Garrett Schultz. "We’re happy to be outside and moving and being around the guys again. Everybody’s excited.”

Not all is normal, however. The Bucks are adhering to Governor Steve Bullock's Phase 1 directive.

“We’ve got strict guidelines in place," Schultz said. "We’re doing hand sanitizer, we’re staying in groups of less than 10. We’ve got a five-acre facility, so we’re able to kind of (have) these 10 (players) in this corner of the facility and these 10 are over at the batting cage, maintaining six feet of distance between them. It’s a challenge, but we’re trying to do it right and we’re happy we get to be out here.”

In Butte, the Miners are thankful for the opportunity that not all American Legion Baseball teams in Montana have been afforded.

“There’s some teams right now that aren’t allowed to practice," said Miners head coach Jeff LeProwse. "We’re doing the best with what we can, enjoying it and getting out here having some fun, competing and, most of all, being safe.”

With all spring sports canceled for the Montana High School Association, baseball being separate from the MHSA finally has a perk.

“It’s like the only good time that baseball is not affiliated with the high school," said Bucks catcher Alton Gyselman. "I feel like we might not get as many fans, but we’re still able to get out here.”

Once the governor starts Phase 2, the Bucks are able to start games and be within six feet of each other

“We can't play games until Phase 2," Schultz said. "We don’t know when that’s going to be, but when we do get there, I think we’ll have the green light to play games.”

For now, they aren’t going to worry about playing games, instead enjoying the time they have playing the game they love while staying safe.

“We want to lead in that direction of kind of slowly getting things rolling again, getting back to as normal as we can and make sure that we’re doing these right with what our health professionals are telling us we can do,” Schultz said.