Whitefish's Cameron Kahle looks back on wild State A finish 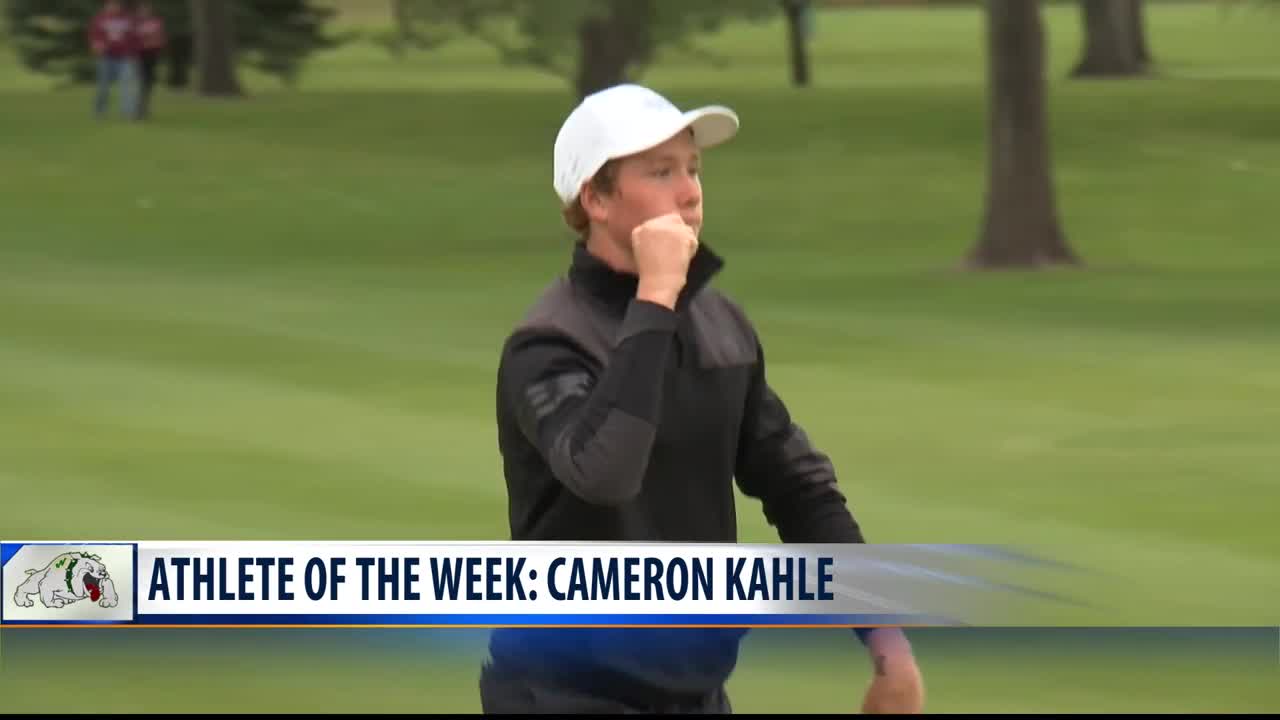 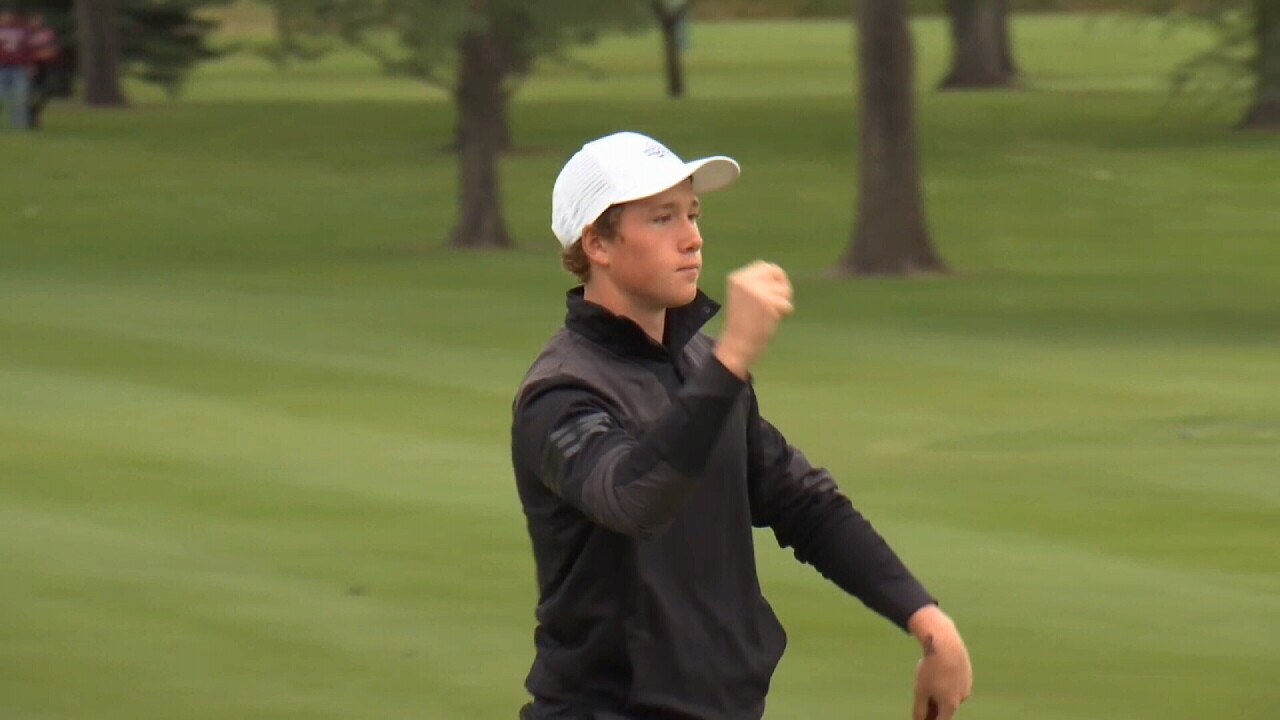 WHITEFISH — Last Friday, Whitefish junior Cameron Kahle became the State A golf champion, but it was a wild finish before his final putt on the third playoff hole that sealed the deal.

"I was able to put a good score in divisionals, that gave me a little momentum boost. I had a good feeling coming into this week," said Kahle. "I talked to my coach at the beginning of the year and he said, 'What is your goal?' I said my goal is to win state this year and he said, 'Alright, you can do it. I know you can.'"

Kahle came into the 17th hole down three strokes to Laurel's Carson Hackman. While Hackman took a par on 17, Kahle finished with a birdie but still trailed by two strokes headed into the final hole.

On 18, Hackman drove his ball into the rough, while Kahle found the fairway. Then Kahle hit an incredible shot to get within 20 feet for an eagle look and a chance to tie or win.

"That was a little bit of a Tiger (Woods) moment. I've been dreaming about that one for a while. Had a nice little club twirl in there. That was a good moment," said Kahle.

Then after that incredible approach shot, Kahle starred down the eagle putt and sunk it.

"I read that it was coming right at the start and then it was going to straighten out at the end. I put a good pace on it and said, 'If this doesn't go in I'm going to give it a shot.' So, sometimes they fall at the end and sometimes they don't. This time it fell," said Kahle.

Hackman ended up saving par on a tricky three-and-a-half foot putt and the two headed to the first playoff hole.

On the first playoff hole, Kahle had a chance to win it with a birdie, but he just pulled it left of the hole and the golfers went on to a second playoff hole.

Then again on the second hole, Kahle had another shot at a 15-foot birdie for the win and went wide left, while Hackman settled for par, too.

Then on the third hole, Hackman went into the creek and lost a shot. He ended with a double-bogey on the hole and Kahle three-putted to bogey and take the title.

"I always dream of those moments. Those are the moments I live for, to get into a playoff and take it. So it was a good moment," said the junior. "I went to go write down my scores and my competitors scores and my hand was shaking. It was probably the best feeling I've ever had."