What caught my eye: Basketball season starts with a bang 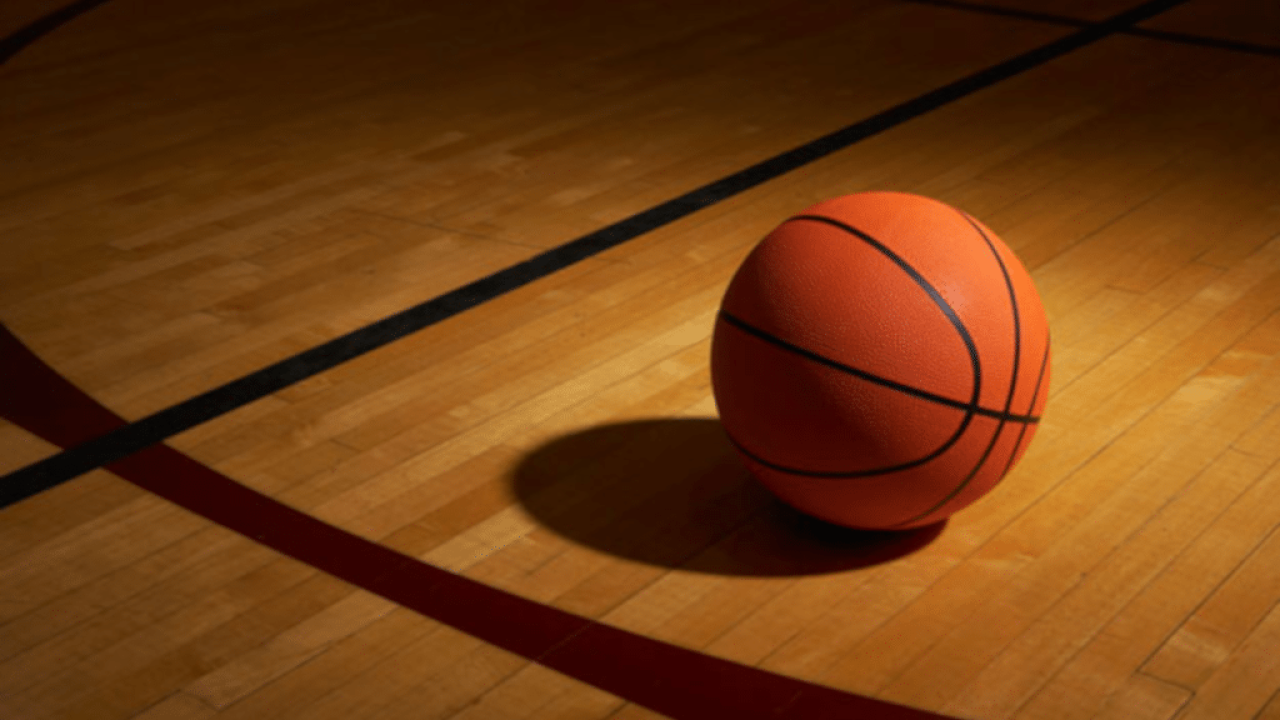 The opening weekend of Montana’s high school basketball season is in the books.

Class AA has yet to get its season started, as those games ramp up this weekend. Classes A, B and C, however, got going with tipoff tournaments around the state last weekend, where some big names met.

Hardin and Butte Central’s boys picked up wins over the weekend, proving their early season status as contenders. The Hardin girls, fresh off three consecutive State A runner-up finishes, survived a scare on the opening weekend. Lame Deer lit up the scoreboard, while Rocky Boy beat the buzzer for a thrilling victory in double overtime. Manhattan Christian’s boys started the season red hot, hanging 75-plus points in both of their games.

The schedule is jam-packed this weekend, but here are some of the games that caught my eye to start the year.

Reminder: Scores, stats, record-breaking performances and story ideas can be submitted to sports@ktvh.com.

· Hardin’s boys have made back-to-back Class A title-game appearances, and the Bulldogs should be a contender to reach the championship game for a third consecutive season. Hardin started off the season with wins over two of the Western A’s top contenders, Hamilton and Frenchtown. Both Hamilton and Frenchtown are state-tournament caliber teams, so that’s two impressive wins for Hardin’s early season resume. Hardin is likely looking forward to its date with Billings Central on Dec. 20.
· Butte Central’s boys defeated Whitefish by 21 to open the season, which shouldn’t come as a surprise. The Maroons should be among the favorites in the Western A this season, as they bring back nearly every single player from last year’s third-place team. The Maroons got 33 points out of senior Braden Harrington, giving Butte Central a go-to option.

· Rocky Boy and Box Elder started the season off with a bang. Rocky Boy’s Kellen Colliflower hit a buzzer beater in double overtime to defeat Box Elder 91-90. This is the beauty of the early season tipoff tournaments. Pairing these two teams cross-class gave fans an early candidate for game of the year. Both teams look capable of scoring points in a hurry. Can one of these teams top the century mark this year?

· Manhattan Christian got its title defense off to a quick start. The Eagles defeated rival Manhattan on the first night of the year, then followed that up with a win over Whitehall, giving the Eagles two wins over Class B teams on the opening weekend. Manhattan Christian did it with tremendous 3-point shooting, which has been a strength in recent seasons. The Eagles averaged 82.5 points over their first two games, showing that there’s plenty of offensive firepower still in Churchill.
· Scobey opened its 2019-20 season with a big-time win over Westby-Grenora, 61-48. The Spartans didn’t waste any time getting into the meat of their schedule, as Westby-Grenora should be among the challengers for the Eastern C divisional title. Scobey will likely be happy it didn’t open with a cupcake game, because the Spartans will play Fairview this weekend in what could be a preview of the Eastern C divisional championship.

· Hardin’s girls have finished runner-up in Class A for three consecutive seasons. The Bulldogs almost started the 2019-20 campaign off on the wrong foot, though, as they held off Hamilton for a 42-41 win. Hardin rebounded well, though, and handed Frenchtown a 26-point loss the following day. The Bulldogs get Billings Central just before the holiday break, which will likely show where both teams stand.
· The Columbia Falls girls picked up a pair of wins to start the season, including an impressive victory over Glendive. Columbia Falls, which will be among the favorites in the Western A, then beat Corvallis to start the season 2-0. The Wildkats lost Ryley Kehr to graduation, but Maddie Robison and Josie Windauer give them a formidable one-two punch.

· Colstrip’s girls are expected to contend for a Southern B divisional title this season, and the Fillies started the year on the right foot, dominating Shepherd for a 60-31 win on the opening weekend. There’s likely some lingering feelings from being bounced in the divisional tournament last season, so keep an eye on Colstrip and what it’s able to accomplish throughout the season.
· Roundup is missing one of its top players, Meghan Eiselein, to begin the season, but that didn’t slow the Panthers against Class C foe Winnett-Grass Range. The Panthers picked up a 42-point win over the Rams. Roundup will be an intriguing team in the Southern B, as the Panthers, when healthy, have all the talent to compete for a divisional crown.

· Scobey’s girls finished third at the State C tournament in March, so expectations were sky high to start the season. The Spartans, though, were knocked off by Westby-Grenora, 47-41, to start the season. The Eastern C is going to be one of the more competitive divisions across all classes of Montana high school basketball. This is a huge win for Westby-Grenora to put itself on the map as a team capable of contending for a state championship. These two teams should be title contenders when the postseason rolls around.
· Melstone got an impressive victory over Saco-Whitewater-Hinsdale to start the season, as the Broncs held off the Mavericks for a 47-44 win. Melstone, led by sophomore Draya Wacker, will be a team to watch out of the Southern C. Can the Broncs take the next step this season? An early season meeting with Ekalaka will likely tell a lot about the prospects of Melstone’s 2019-20 season.