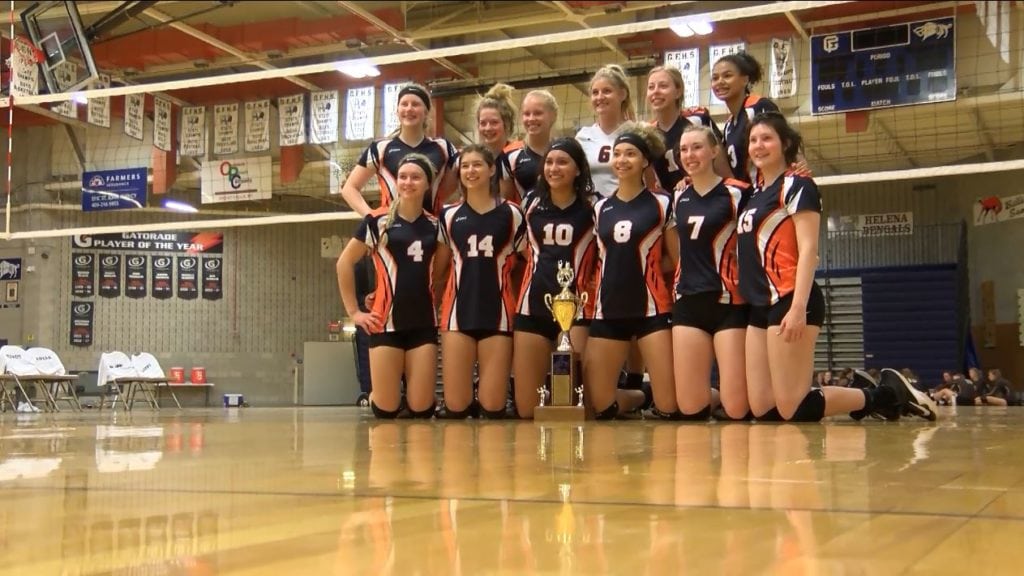 The Broncs, who are 12-3 on the season, are coming off a win at the Great Falls Volleyball Invite, where they defeated Helena Capital 25-17, 25-14 in the championship match. The Bruins (10-1 overall) are ranked second in the poll. Those teams took all 11 first-place votes, with Senior leading the way with eight first-place votes.