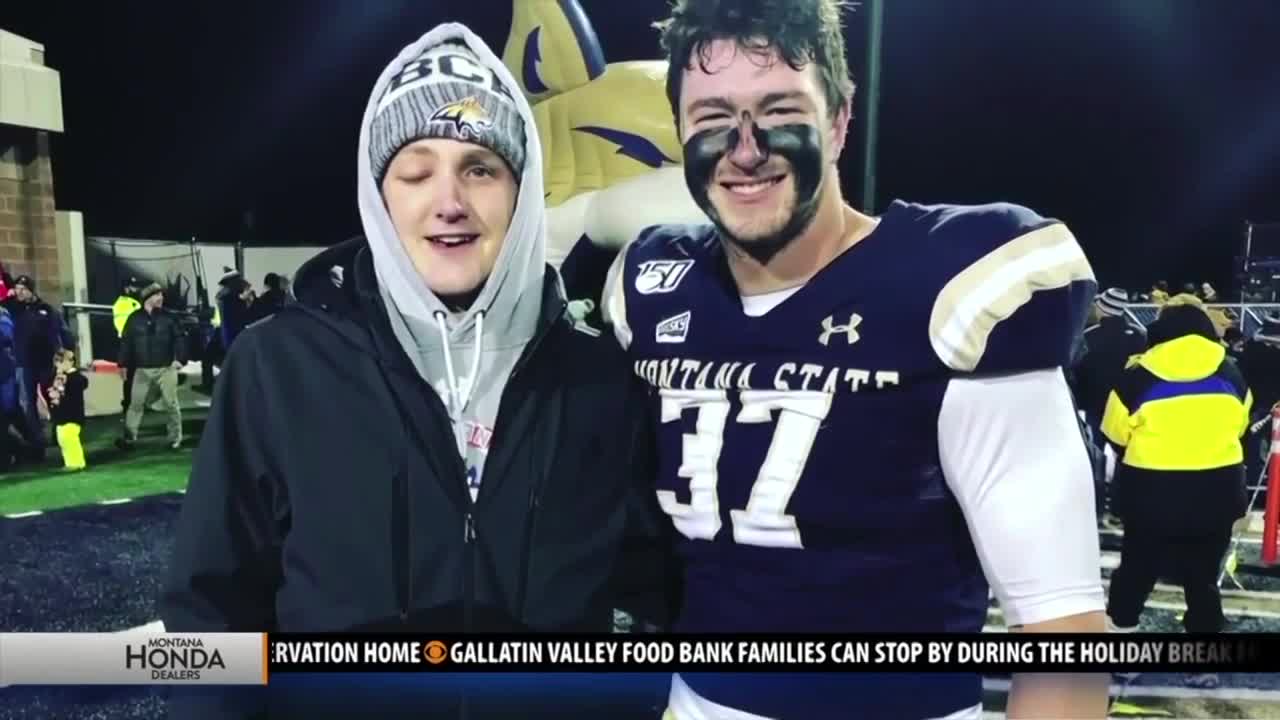 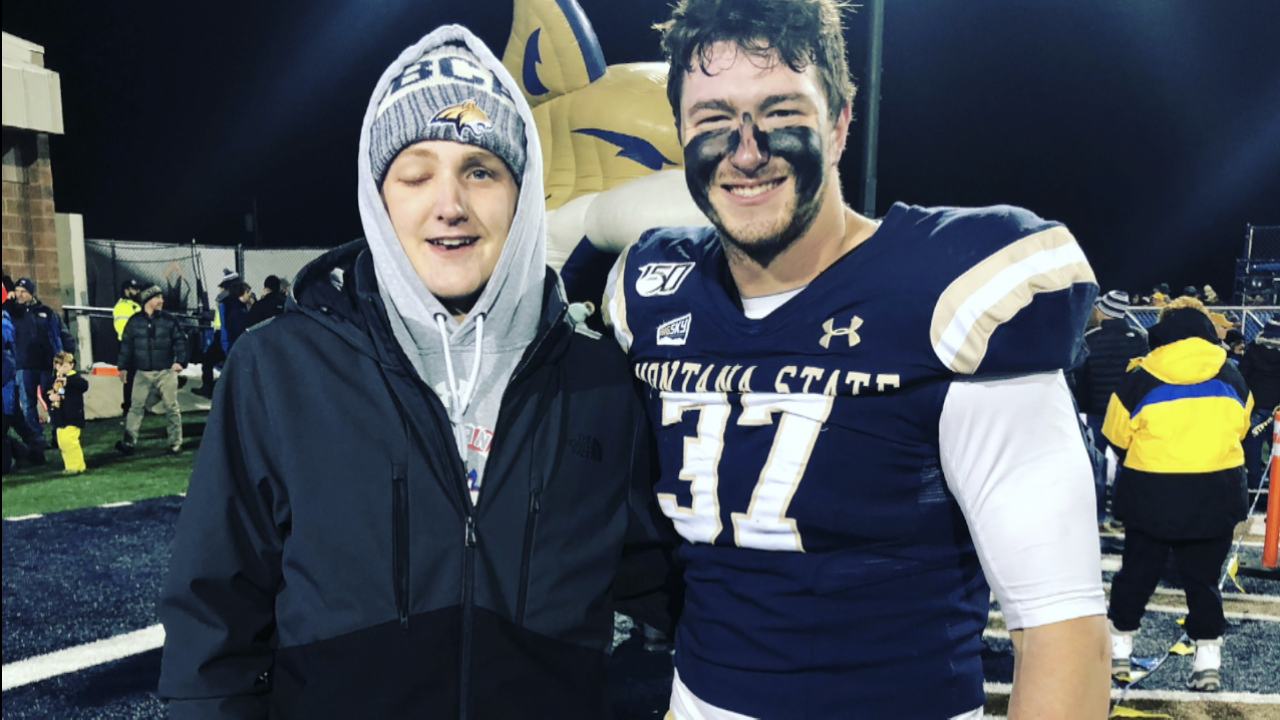 BUTTE — Normal hasn’t been a word Max Demarais has been able to think about the past two years.

“Now it’s all over. I was very thankful for the support, but now I doubt I’m going to need it anymore because it’s all done," said Demarais, who had his right eye surgically removed after a long battle with optic nerve glioma. "I’m just so thankful that we’re on the downhill slope now. We were at the top and now we’re going down, getting back to normal.”

After doctors successfully removed his eye and the tumor behind it, they gave Demarais and the rest of his family some of the best news they’ve received.

“(Demarais' doctor) told us yesterday he doesn’t see (the tumor) coming back, that these tumors usually do not come back once they're gone, which is a huge relief," said Melissa Demarais, Max's mother.

The surgery lasted about 6.5 hours -- longer than what doctors had anticipated -- and due to coronavirus restrictions only one member of Demarais’ family could be there for him when he woke up. His dad, Brian, made the tough choice to spend seven hours in the parking lot waiting anxiously for the surgery to be over.

“He called me and said, 'You know what? You need to stay there with him. I know how heartbroken and sad you’re going to be,'" Melissa said. "And as hard as it was for him not to see Max, he totally gave me that blessing of being able to stay with Max the whole time.”

This is where the sad tears stop flowing. Happiness has consumed Max and the rest of the Demarais family as they journey onward into the next phase of their lives. For Max, that will include some baseball, a driving force that has motivated him throughout his entire battle.

“Right when games should be starting he’ll be able to play baseball," Melissa said.

“And that’s been my goal," added Max.