Both from senior Camden Capser 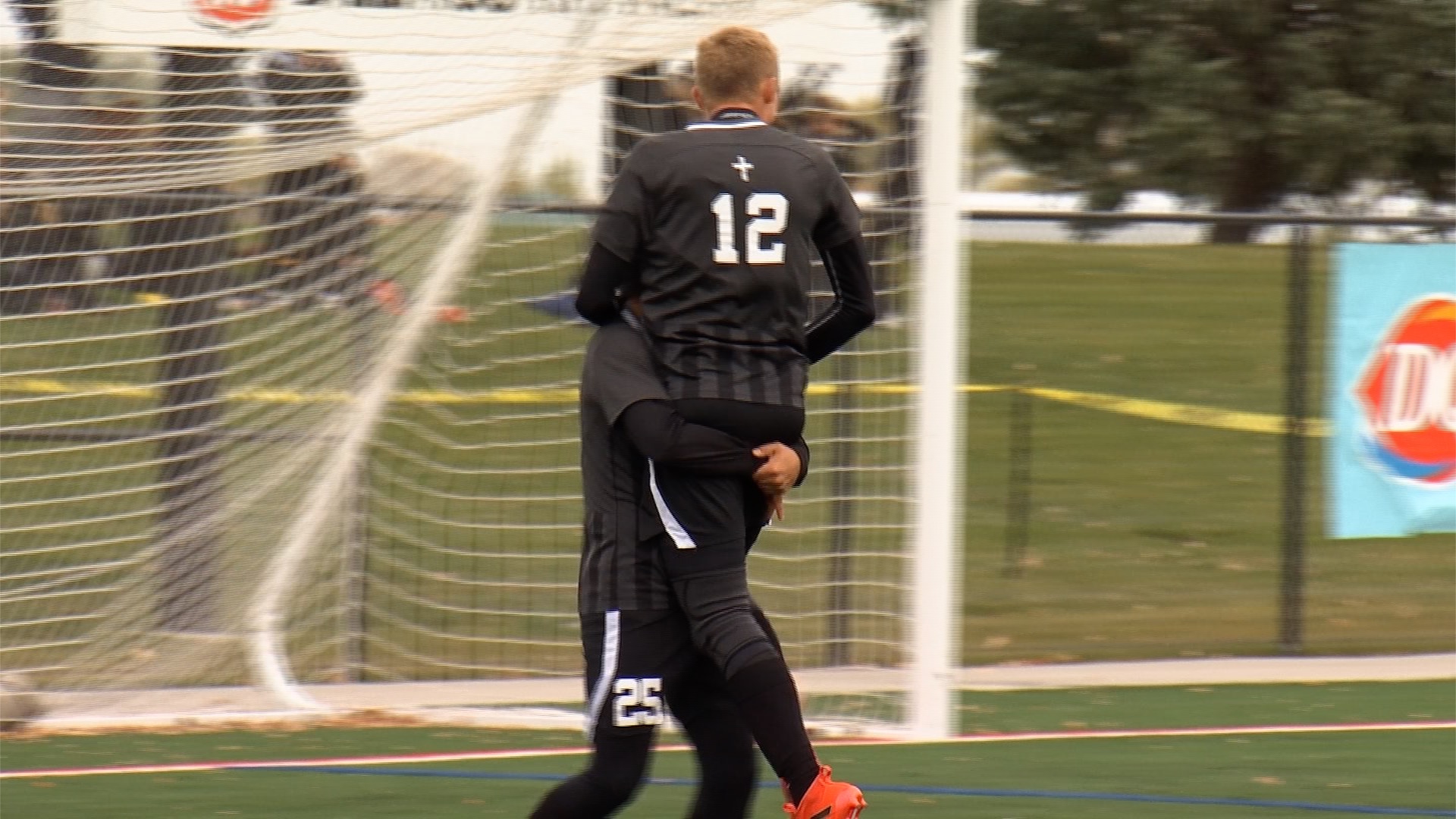 Billings Central senior Camden Capser scored two second-half goals to lift the No. 1-seed Rams to a 3-1 win over Bigfork in a Class A soccer quarterfinal Friday at Amend Park. 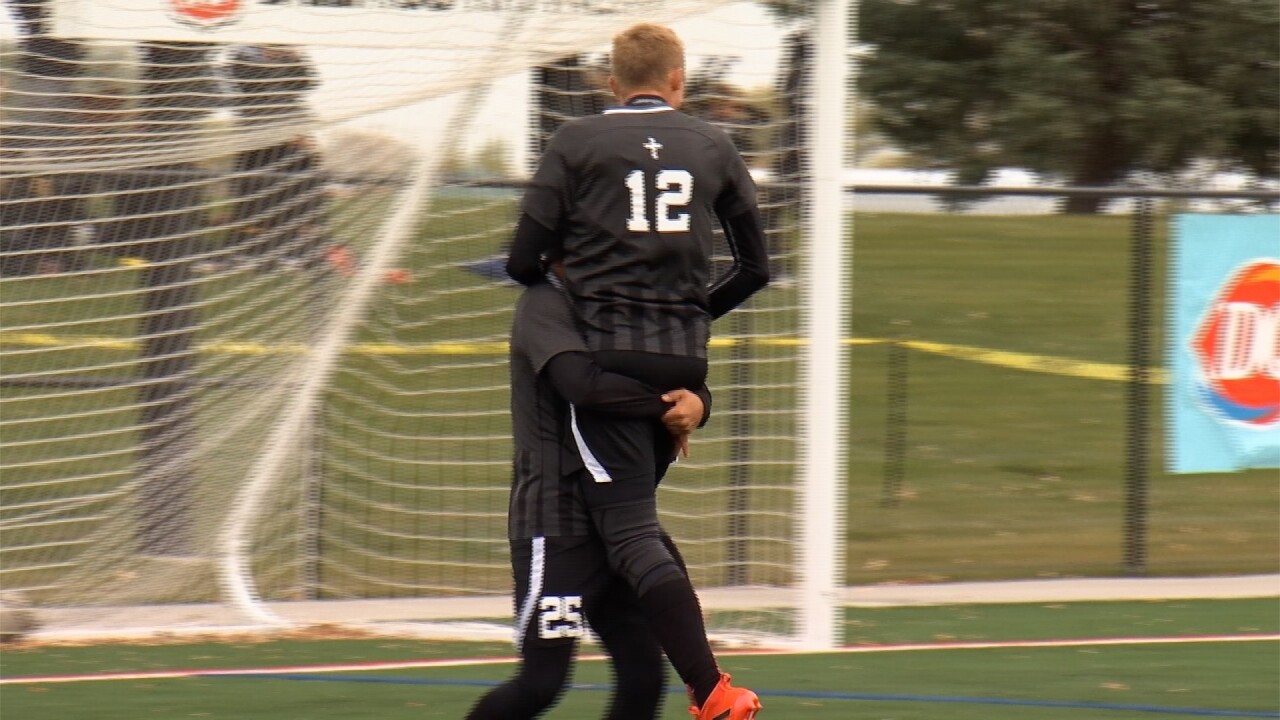 BILLINGS — Billings Central senior Camden Capser scored two second-half goals to help lift the No. 1-seeded Rams to a 3-1 win over Bigfork in a Class A soccer quarterfinal match Friday at Amend Park.

Central's Sam Dull opened the scoring in the 12th minute, rushing down the right side and shrugging off a late challenge as he beat the keeper on his right side from close range for a 1-0 lead.

That held until four minutes into the second half, when Bigfork earned a penalty kick after Central goalkeeper Myles Ragar was deemed to have tripped a Viking player in the box. Ben Pilskalns went right and beat Ragar on the PK to tie the game at 1-1.

Central began to play the ball ahead to Capser at will, who was ruled offsides a number of times in the game. But in the 56th minute, the Rams played a through ball that Capser won the race for as he beat onrushing keeper Caeden Riedesel to take a 2-1 lead. Capser sealed the win in the 75th minute with his second goal of the day.

"That was one of the first times this year where we’ve faced some adversity like that, where in the second half it’s tied 1-1, it’s closer than we want it to be, and I like how the boys responded," said Central head coach Nolan Trafton. "To put two back on the scoreboard, and playing the right way, was the important thing.”

Central will travel for the semifinals to the winner of the Frenchtown-Columbia Falls match.